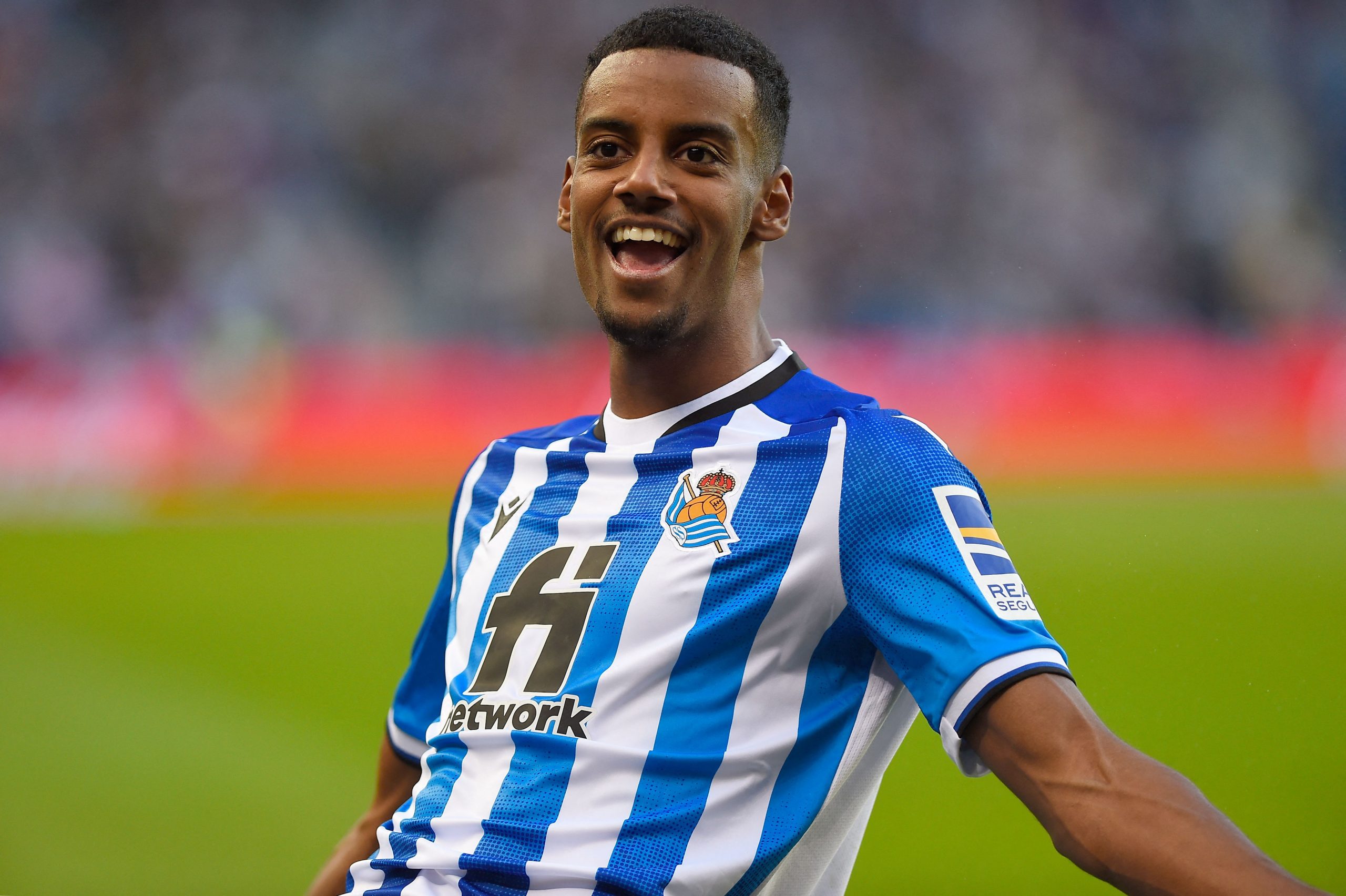 At this point in time, it is no secret that Barcelona are planning to go all out in their pursuit of Borussia Dortmund striker Erling Haaland.

The Norwegian international has been identified as a top priority for the summer transfer window by manager Xavi Hernandez and president Joan Laporta as they look to continue the club rebuild.

The Catalans are of the belief that they have everything in place to clinch the signing of Haaland. However, things are not as straightforward as they seem to be as the 21-year-old is attracting interest from some other top clubs in Europe, who are in a position to offer him more lucrative contracts.

At the same time, qualification for the UEFA Champions League will also be of utmost importance for Barça to clinch Haaland’s signing. While the club did break into the top-four last weekend, it is crucial they are able to hold on to the place or go even higher.

Given as a lot of things can change between now and the end of the season, it is important for the Catalan heavyweights to not put all their eggs in one basket. And, as reported by SPORT, Barça are keeping their options open, with Alexander Isak being identified as an alternative if they miss out on Haaland.

The Swedish striker has been on the Blaugrana’s radar for a long time now and they even came close to signing him last summer before he decided to pen an extension with Real Sociedad. The deal failed to come to fruition because of Barcelona’s inability to shed wages from the payroll.

However, as per the report, the club have maintained their relationship with Isak and his representatives, with the former AIK striker’s camp aware that he would come into the picture only if Haaland’s move fails.

Real Sociedad inserted a massive €80 million release clause into his contract last year. However, Barcelona will hope to lower that price by negotiating with La Real, who themselves are aware that getting such a sum for the 22-year-old could be difficult in the current financial climate.