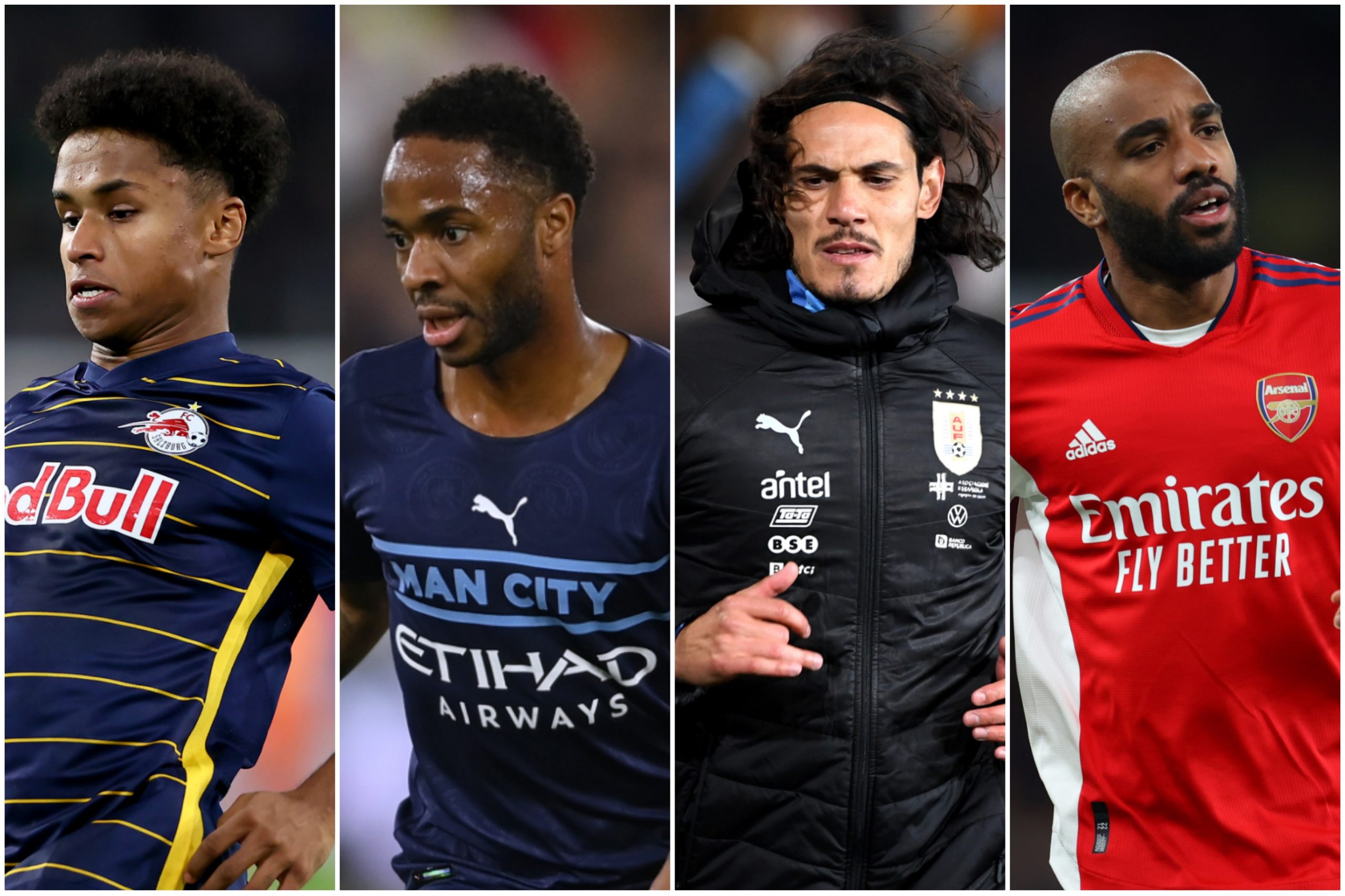 Sergio Aguero’s debut earlier this month was heavily anticipated. The Camp Nou gave him a reception that only a few others can boast of on his debut.

The world was looking forward to seeing the Argentine shine at Barcelona, and he gave a moment of happiness when he scored a late goal in El Clasico.

However, the striker suffered a major blow, a tachyarrhythmia in the opening half against Alaves. Aguero went down clutching his chest and asked to be replaced before medical tests revealed his condition.

The club have confirmed that Kun is ruled out for three months at the very least, for an arrhythmia can often be career-ending. That said, Barcelona are looking for players to reinforce the forward position in the January transfer window.

According to SPORT, the club are considering four players as potential targets for the coming transfer window.

Alexandre Lacazette is the first player on the list. The Arsenal striker has been linked with a move away from London for a while now, and the Catalans could see this as the perfect opportunity to swoop him from Mikel Arteta’s side.

Edinson Cavani finds his name on the list too. The Uruguayan was linked with a deadline day move to Barcelona, for Cristiano Ronaldo’s move to Old Trafford would see him reduce in prominence. That said, he continues to be a target for Barcelona.

Raheem Sterling has publicly stated his desire to try a new league. The Manchester City forward has seen a decline in prominence under Pep Guardiola in the last year. He has been heavily speculated with a move to Catalonia and will be under Joan Laporta’s eye.

Last but not least, Karim Adeyemi has caught the eye of many sides across Europe this season. The RB Salzburg forward is expected to depart his club at the end of the season. However, with Inter Milan, Borrusia Dortmund, and Liverpool amongst interested clubs, Barcelona will find it difficult to lure him to Spain.