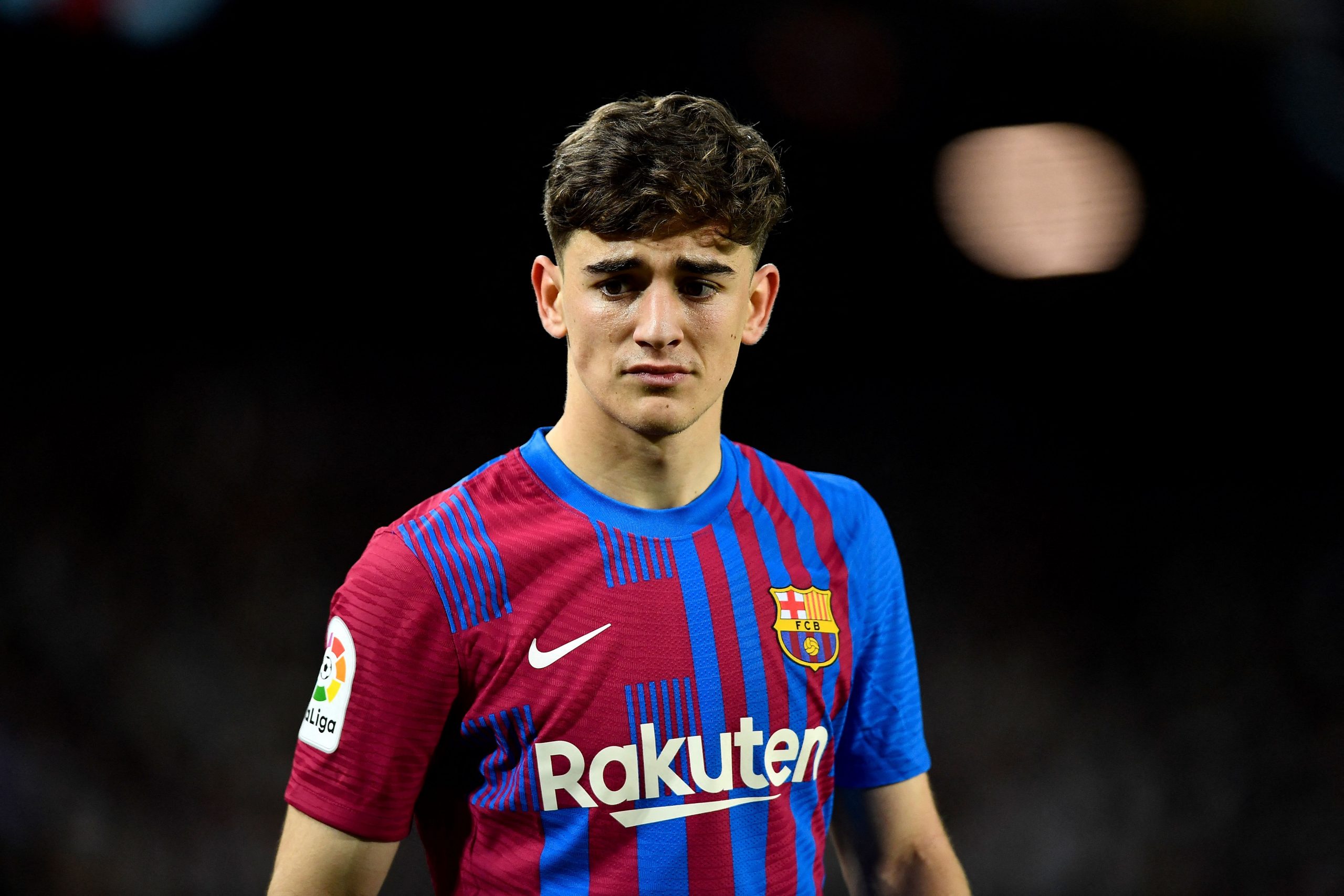 Barcelona are quickly going about sorting out the contract situations of some of their younger stars who are billed to be the core of the team for years to come.

Earlier this season, the Blaugrana handed out new long-term contracts to Pedri and Ansu Fati, while Ronald Araujo is on the verge of putting pen to paper on a new deal as well.

Now, the club are focusing their attention on tying down midfield prodigy Gavi to a new deal and securing his long-term future at Camp Nou.

The 17-year-old has enjoyed an excellent breakthrough campaign at Camp Nou and has been tipped for a bright future in the game. Not only has he become a regular in Xavi Hernandez’s side, but the La Masia ace is now an established member of the Spain national team as well.

Considering that his current contract expires next year and has a release clause worth just €50 million, it was imperative that Barcelona resolve the situation at the earliest possible.

And, as reported by SPORT, Barça have spent their first contract offer to the 17-year-old La Masia graduate and are currently awaiting a counter-proposal from the midfielder’s camp.

Gavi has been attracting interest from several top clubs across Europe. But his priority has always been to stay put at Camp Nou and continue his development at the club.

So, there are unlikely to be any major hitches in negotiations and Barcelona are expecting that the contract agreement can be finalised in the month of May before the team fly out to Australia for a friendly encounter against the A-League All Stars.

Like it was done with the contracts of Pedri and Ansu Fati, the Catalan giants will also insert a mammoth release clause worth €1 billion in the agreement with Gavi as well.