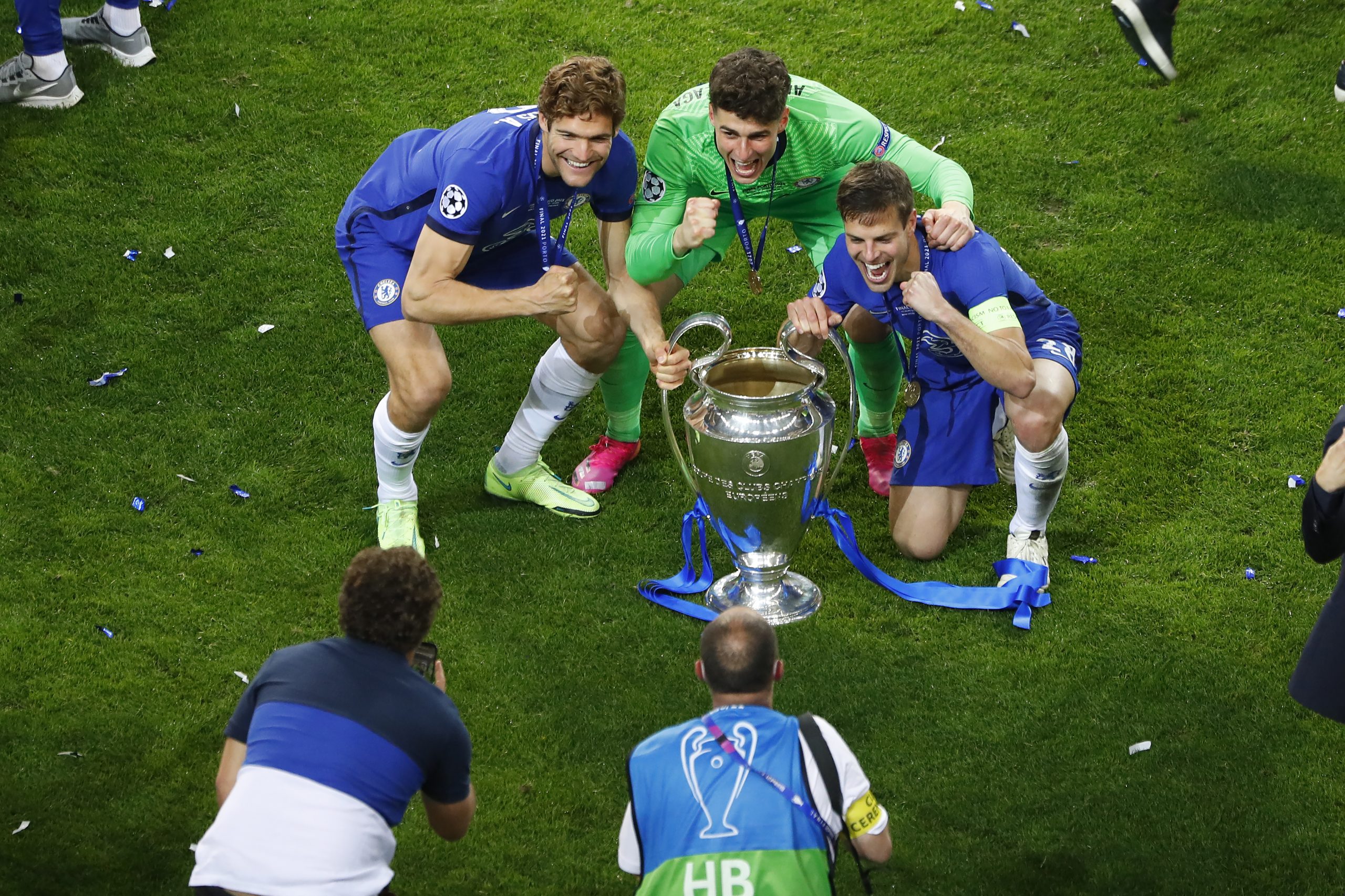 After signing Andreas Christensen from Chelsea, Barcelona seem to have set their eyes on their fullbacks – Cesar Azpilicueta and Marcos Alonso.

The Spanish duo have been rumoured with a switch to Catalonia for a while, but Mundo Deportivo reports that the transfers have gotten more complicated.

Azpilicueta had a pact with previous owner Roman Abramovich, which would have allowed him to join any club on a free transfer in the summer. However, the new management have triggered his unilateral one-year extension, and are unwilling to let the player leave on a Bosman move.

Meanwhile, Alonso wants to return to his home country and is more than open to a move to Barcelona despite his Real Madrid roots. He still has a year left on his contract, and given Chelsea’s situation at left-back, was never going to come cheap.

Barcelona estimate they will have to shell out a total of €20 million to sign both, which is unfeasible as it stands.

On the contrary, Xavi is desperate to bring in reinforcements in the fullback positions. Sergino Dest and Sergi Roberto occupy the right, while Jordi Alba is left without a proper deputy on the left.