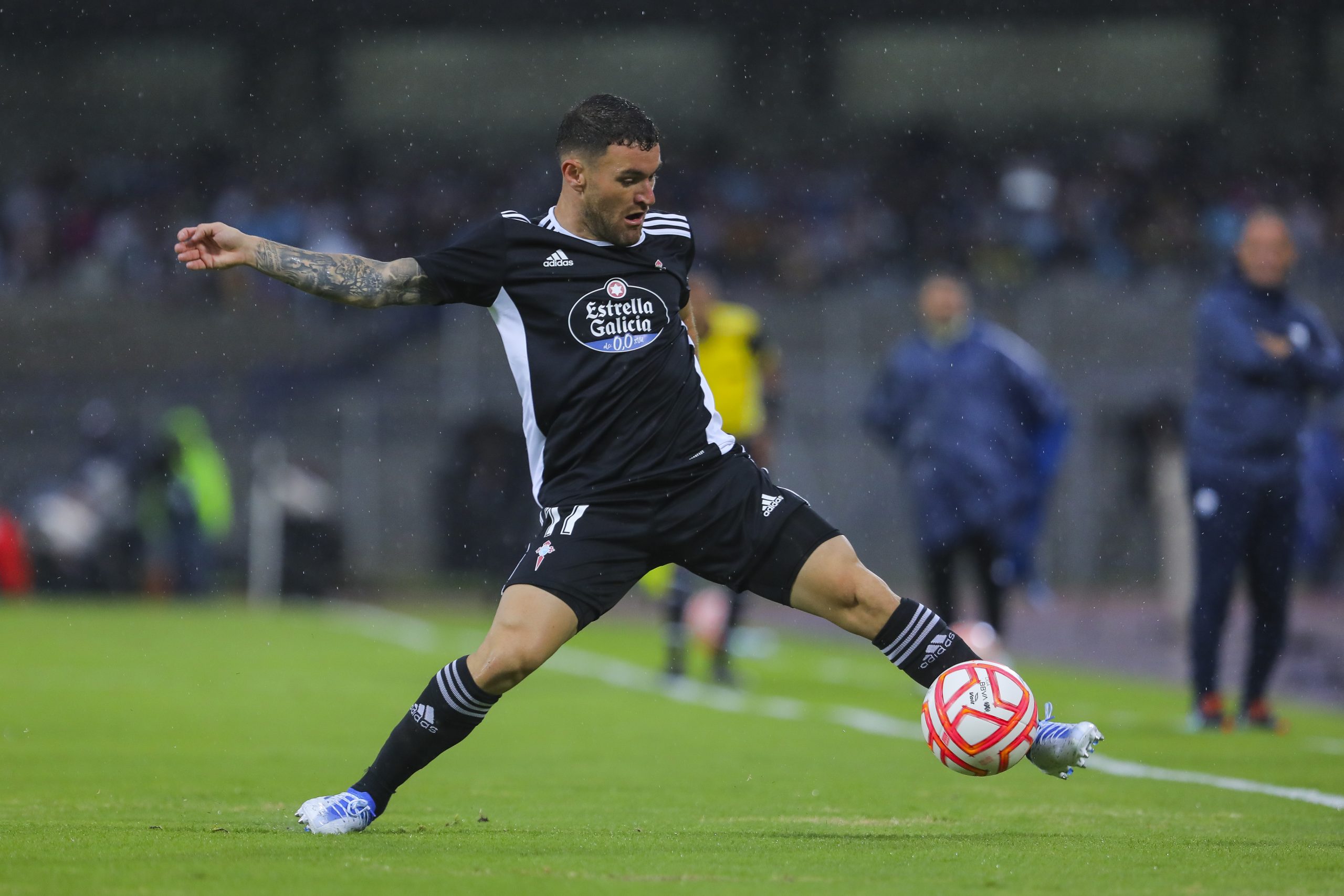 Javi Galan has become a subject of interest for Barcelona once again as the club look for alternatives for Marcos Alonso.

The Chelsea fullback was the club’s top target in the left-back position. But it appears the club have cooled their interest in the player and are actively looking for alternatives, especially in light of his lack of consistency and error-prone nature.

One of the options that have surfaced on the table is Javi Galan. The Celta Vigo star was a target for Barça earlier in the summer and it appears the club have rekindled their interest in the player.

A recent report from Diario AS has now offered an update on Barcelona’s pursuit of Galan. The Catalans were exploring a move for the fullback late in the transfer window and as per the report, it appears the club have already initiated contacts.

The operation is currently in the early phase, and the saga is expected to progress further over the coming weeks.

Celta Vigo are yet to provide their stance on the transfer saga. But they are soon expected to come up with a final decision. Galan currently has a release clause of around €18 million, but Barcelona are hoping to sign up on a reduced fee.

Earlier in the summer, Galan himself was open to a move to Barcelona. But the move did not materialise as the club opted to turn their focus on Alonso.

However, the tables have turned lately, with Barça now exploring a late swoop for the Celta Vigo star. At the same time, though, the Catalans’ interest in Galan does not mean the club have ruled out the signing of Marcos Alonso.

The Blaugrana only want to keep their options open, especially as we enter the final week of the summer transfer window. Overall, the club have their task cut out when it comes to pushing through with a transfer, a lot could be unveiled in the coming days.