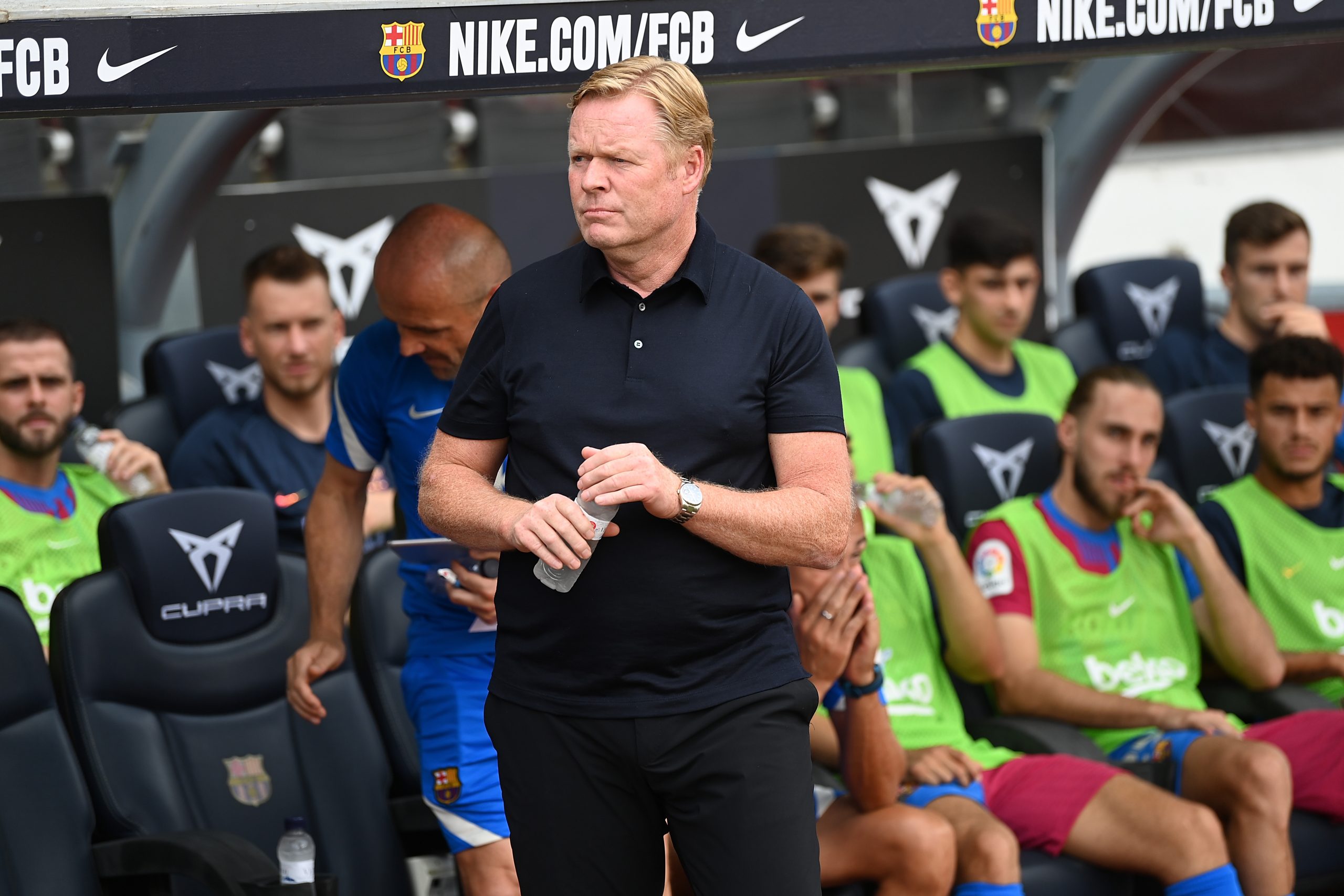 According to a report from Toni Juanmarti of SPORT, the players of FC Barcelona did not have any idea of the match strategy or plan even as close to two hours before kickoff against Benfica.

The team had no idea who would start the game and who would have to contribute off the bench. Moreover, they had no intimation of what formation would be deployed on the night.

Despite having three days to prepare for the game in Portugal, Ronald Koeman did not ask the squad to train defensive movements with a three-man defence in the buildup to the game.

It was only hours before kickoff that the players found out that a 3-5-2 would be deployed.

Lluis Mascaro of SPORT further adds that the poor setup and tactical preparation against Benfica was the final straw in Laporta’s decision to sack Koeman.

The President was not amused by the complacence displayed by the manager. He would have understood if the team went down fighting in a manner that preserved the style of the side.

However, despite dominating the previous game with a 4-3-3 setup, the Dutchman decided to switch to a three-man defence for the Champions League clash. This was a clear indicator to Laporta that the side are headed in the wrong direction.

Moreover, the decision to bench promising talents like Gavi and Mingueza despite their game-changing performance against Levante was something the president failed to understand. Resultantly, Koeman seems set to be dismissed after the weekend clash against Atletico Madrid.