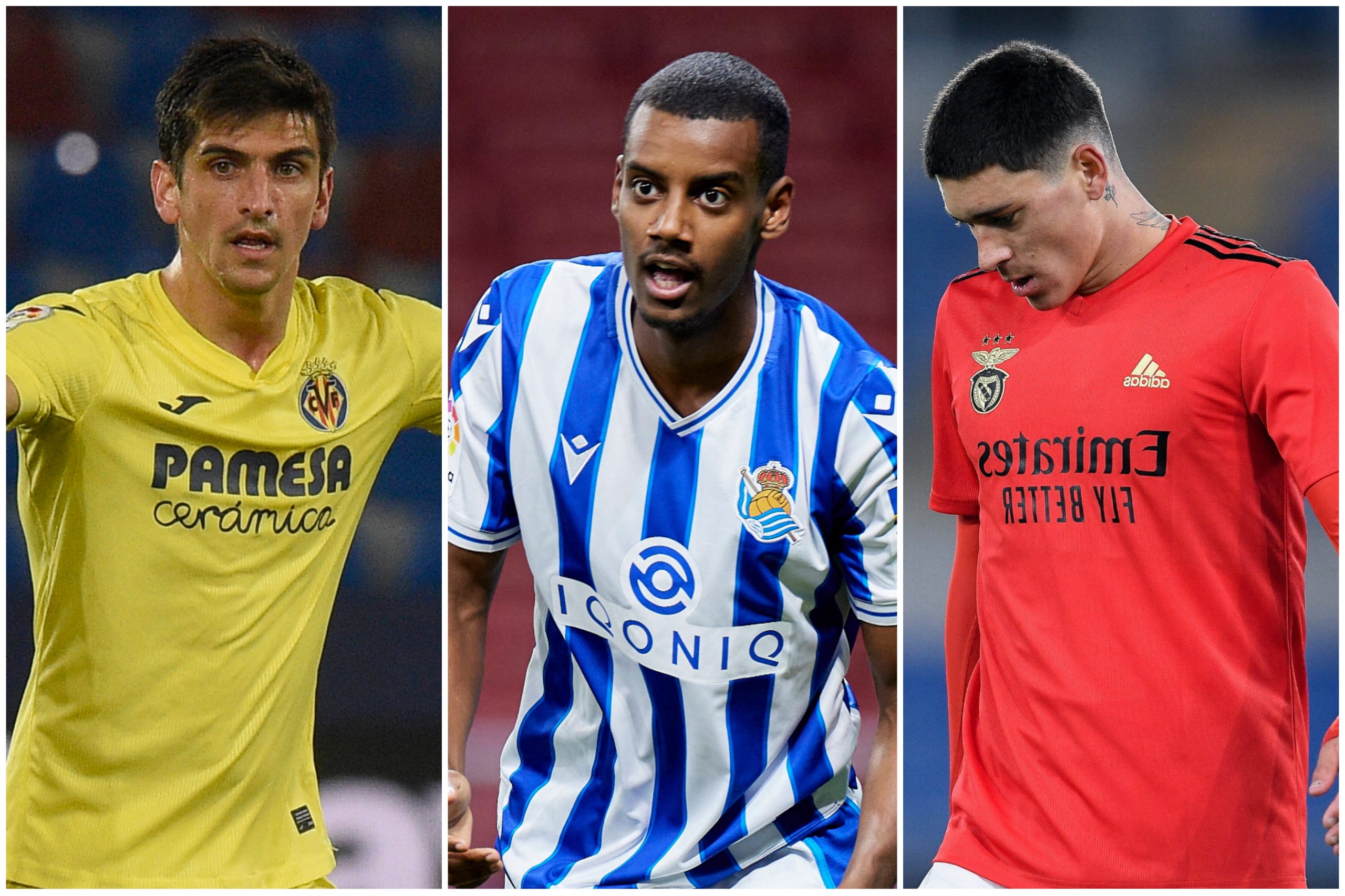 It is no secret that Barcelona have been in the market for a number 9 for a considerable amount of time. In fact, they were one of the names thrown around for the signing of Erling Haaland along with Manchester City and rivals Real Madrid.

The Catalans had, however, prepared for the possibility of not being able to bring in the Norwegian striker, which was fairly large considering the sheer number of competitors and the massive price tag on him.

Barcelona are on the verge of bringing in Sergio Agüero from Manchester City on a free deal this summer and Memphis Depay is on the cards at the request of Ronald Koeman (although the club isn’t entirely convinced of either two Dutchmen at the moment).

A recent report by ESPN suggests that the Catalan club may be in the market for yet another young ‘9’ if the transfer of Haaland does not manifest. Although Ansu Fati’s profile has been adjudicated as one that can adapt to the out-and-out striker position, the club has highlighted three possible young strikers if Fati is better suited to the left-wing.

The first is 21-year-old Alexander Isak from Real Sociedad. The Swede international is built like an out-and-out striker: a lethal finisher at 6’4”, he does physically suit the requirements of the Catalan club, having amassed 30 goals in 86 games for Sociedad.

Another name that was thrown around was Darwin Nuñez from Benfica. At 21 years of age, the Uruguayan bagged 14 goals for the Lisbon-based club in 39 matches, playing primarily as a 9. T

hat said, the striker signed for the club this season itself, costing them 25 million Euros, and is unlikely to be let go of this early in his 5-year contract, unless a significant sum was offered (which is unlikely considering Barcelona’s financial environment).

The Catalans are also considering Gerard Moreno from Villarreal. The Spanish striker has had an incredible season under Unai Emery, bagging 27 goals in 42 games, impressing spectators worldwide. That said, his transfer is a tricky one: to begin with, he is not a young prospect, but instead 29-years-old, and therefore does not offer a long-term solution to Barcelona’s 9 problem.

The Spanish international also signed for Espanyol for 3 years, so it is not necessarily true that he would be willing to transfer to his former rivals. He would, however, prove the cheaper alternative, considering his contract is expiring soon.