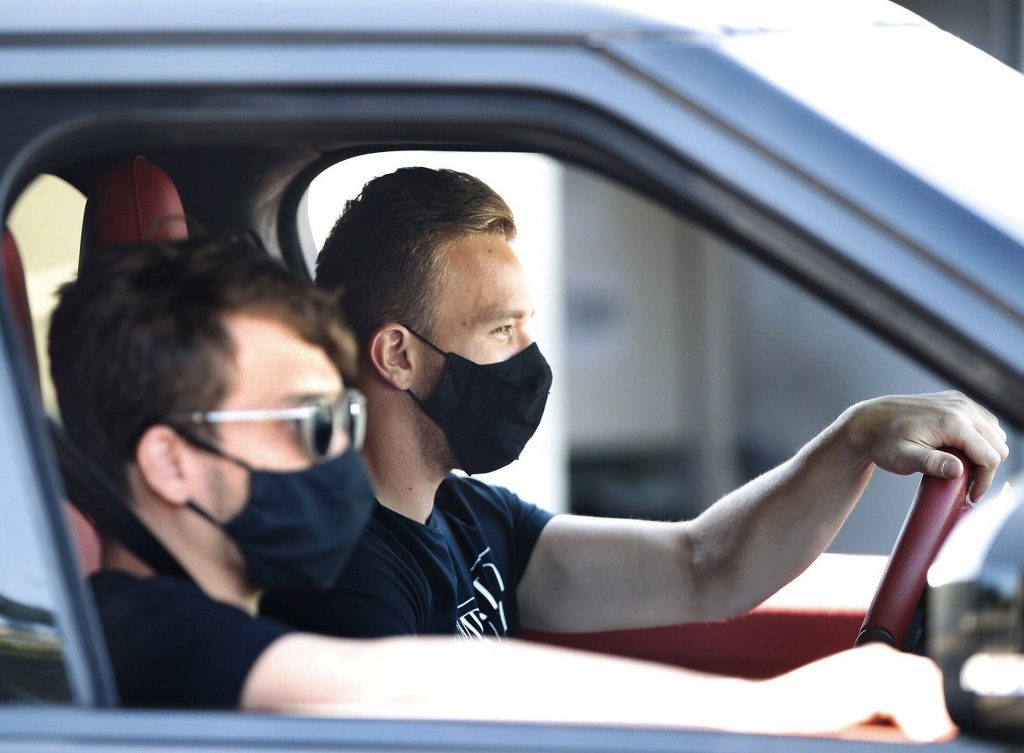 Arthur Melo returned to Barcelona as a gesture of goodwill, but the club did not pardon the 23-year-old. The Brazilian was transferred to Juventus in an operation that brought Miralem Pjanic to the Camp Nou. Arthur returned to Barcelona last Friday after speaking with club sporting director Eric Abidal.

On Monday, the club informed that “the player cannot be part of any activity with the first team until his disciplinary file is resolved”. Unlike his team-mates, Arthur had not returned from the mini-vacation after the end of La Liga, which forced Barça to open a file against the player. Tomorrow, there will be a meeting between the club and Arthur’s representatives to resolve the situation.

Arthur is not likely to join Barcelona in their trip to Lisbon before the Champions League quarterfinals against Bayern Münich. With the exclusion of Arthur, Quique Setién will have to rely on Busquets, Vidal, De Jong, Rakitic, Roberto, and Riqui Puig in the midfield.

Arthur appeared at the Ciutat Esportiva last Friday after passing a PCR test in a private clinic. He met with Abidal, and tried to support his teammates at the Camp Nou against Napoli, but he could not enter the situation. The midfielder was not on UEFA’s player list because he missed the PCR tests.

Arthur is feeling like he is being put in a situation on which the club is justifying his transfer to Juventus. However, since his transfer was made official, Arthur has only featured 5 minutes for Barcelona.