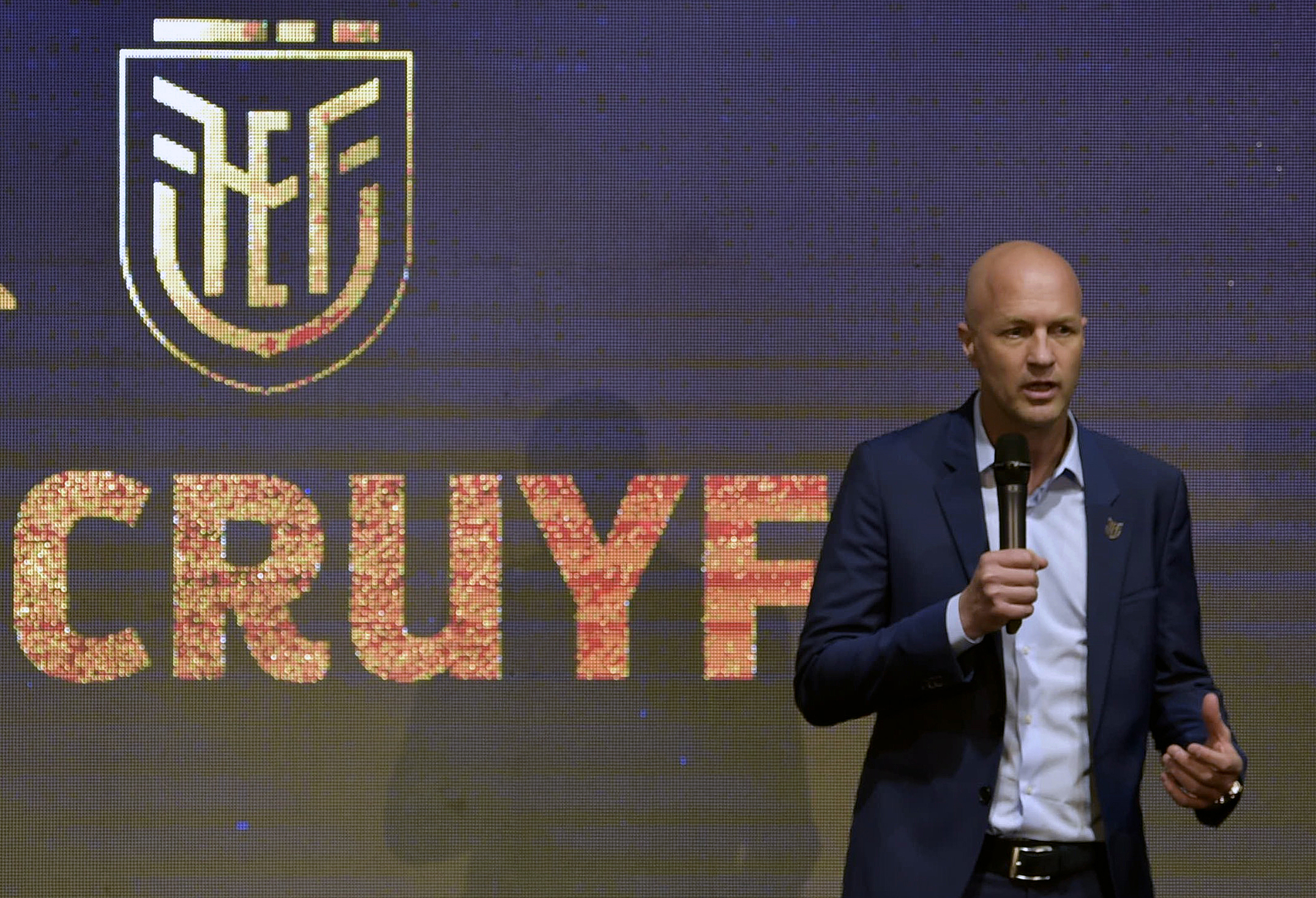 Jordi Cruyff is one of the masterminds at Barcelona when it comes to squad planning. The Dutchman has played a key role in not only bringing in new talents but also dictating the fate of many existing players.

With the January transfer window just around the corner, Cruyff has offered his verdict on the future of some of the Barcelona stars, including Frenkie de Jong.

The Barcelona sporting director went on to offer his take on the future of Frenkie de Jong, suggesting that the club have no plan to offload the Dutchman, who continues to be linked with a move to Manchester United despite snubbing them in the summer.

“In principle, there is no exit plan,” he said, as quoted by Mundo Deportivo, when asked about de Jong, who has become an essential player in the Barcelona midfield unit recently and has appeared to have earned the trust of Xavi.

The Dutchman also spoke about the future of captain Sergio Busquets, stating that he deserves the liberty to decide his future, especially amid intense speculations in recent weeks.

“When he returns from the World Cup, over time there will obviously be answers because the club also has to plan for the future. He deserves that respect, let him decide how and when,” said Cruyff

Cruyff talked about the future of Memphis Depay as well. Only this time, he was more receptive to the idea of a potential departure. “In August he already had the option to leave, but it didn’t happen. Let’s see.”

Apart from giving his verdict on the future of the Barcelona stars, Jordi Cruyff offered his take on Robert Lewandowski’s three-match suspension which will rule him out of the games against Espanyol, Atletico Madrid and Real Betis.

“Now we have Lewandowski suspended for three games and, if you have an injury, you still need something,” he said, suggesting that the suspension could affect Barcelona’s desire to offload an attacker like Depay.

The Barcelona director also spoke about the club’s Financial Fair Play issues due to which they might be unable to sign any new faces in January. While he insisted that the rules are what they are, Cruyff hinted that if the club could sign anyone, plans for the same were already clear.

“The laws are what they are for everyone and, therefore, if we cannot sign, we have to continue, but if something can be done suddenly, we are clear about what we want to do,” he said.