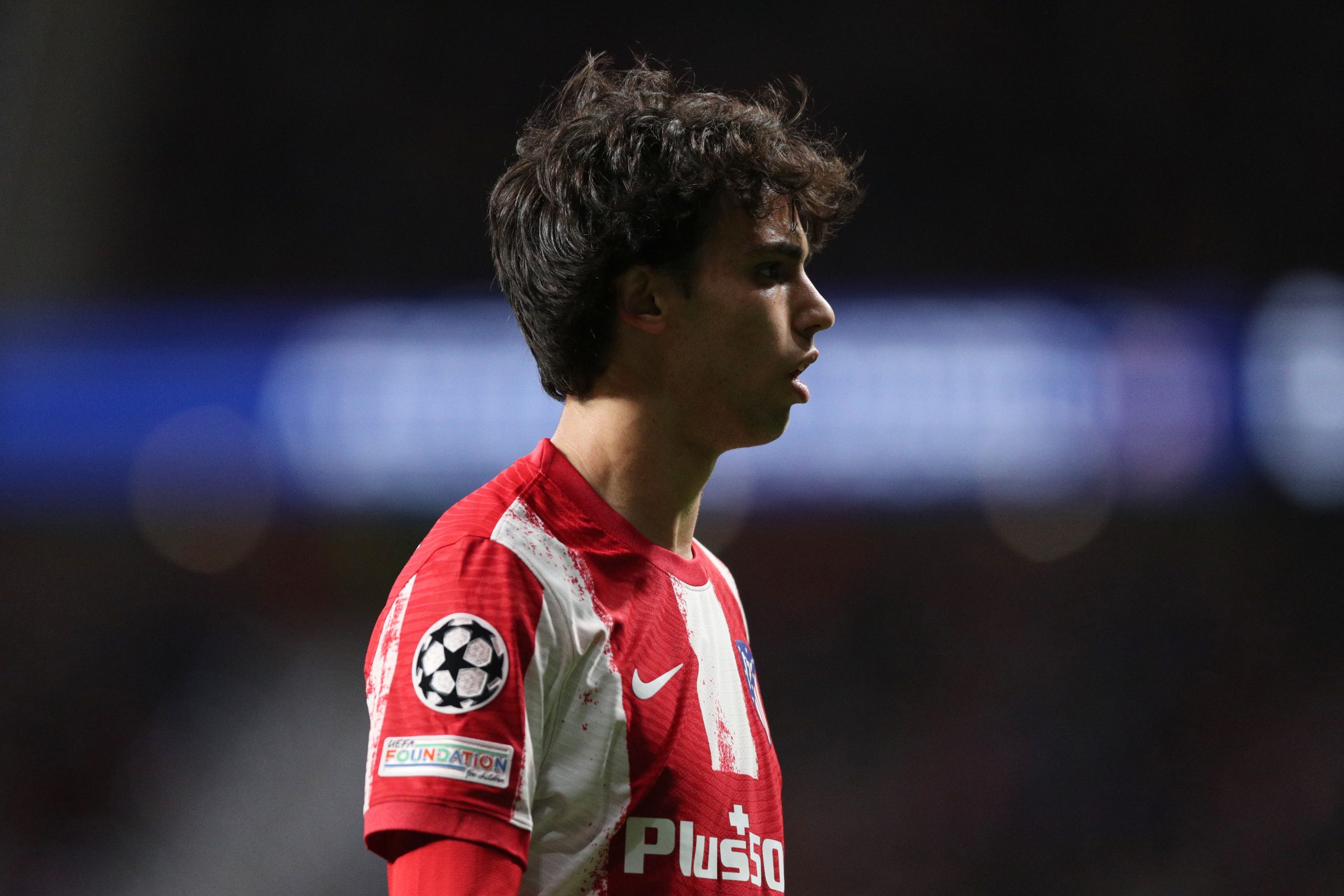 Barcelona are increasingly closing in on the capture of Robert Lewandowski, who has confirmed his desire to leave Bayern Munich at the end of the season shortly after the clash against VfL Wolfsburg.

With many expecting Lewandowski to join Barcelona in the coming season, a recent report from Diario AS has offered a rather interesting update on the club’s pursuit of a new forward.

It appears Barcelona are strongly entertaining the possibility of signing Joao Felix in the coming summer. The Portuguese international was discussed in the recent meeting between Barça’s sporting director Mateu Alemany and Atletico Madrid CEO MiguelAngel Gil Marin.

While the initial topic of the meeting was believed to be the sale of Antoine Griezmann, it appears Alemany had used the opportunity to bring up the topic of Felix.

The Portuguese international has been a top target for Barcelona for quite a while now. His technical brilliance, coupled with his dynamism and chance creation are qualities that are praised by the Barcelona board and coach Xavi Hernandez.

Many believe Felix could be a better addition to Barcelona than someone like Lewandowski, who is already in the final stage of his career and would disrupt the club’s financial structure with his wage demands.

Felix hasn’t done much to do justice to his exorbitant price tag, but with the right coach, many expect him to explode in La Liga. At the age of just 22, he could be an ideal prospect for the future.

However, the operation to sign the former SL Benfica prodigy could be tricky. Atletico Madrid have no intention to part ways with the attacker.

They are holding out for a hefty €100 million price-tag, as they look to recoup the majority of the fortune they had spent on the player a few years ago.

Barcelona are not in a position to afford such a transfer fee, and as such, it won’t be surprising to see the club shift all their attention to the pursuit of Lewandowski this summer.