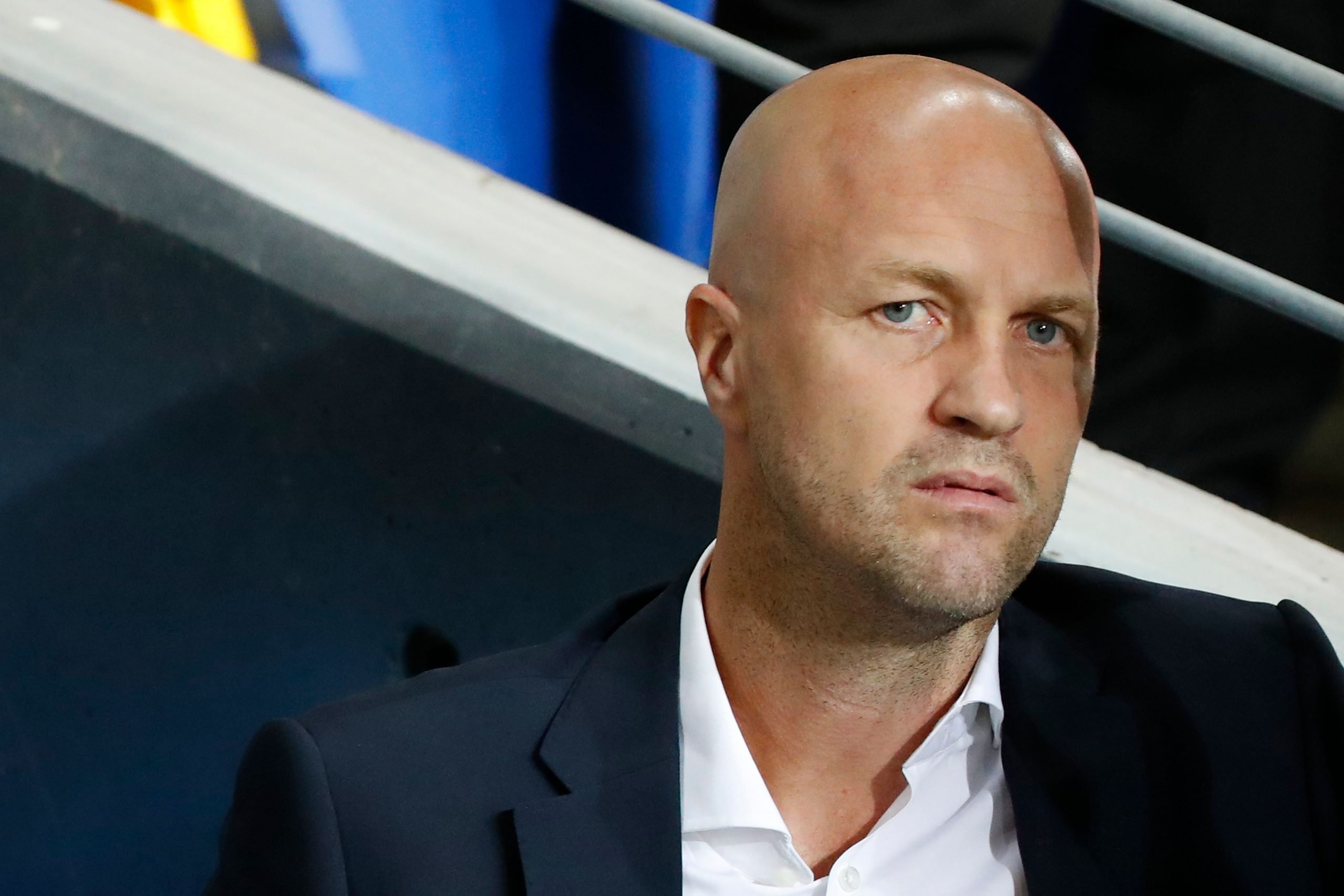 Barcelona made headlines in the summer by signing a series of top-quality players including Robert Lewandowski and Jules Kounde, among many others.

However, four months into the new season, it appears their financial woes are yet to be resolved, despite the utilisation of various economic levers. But in a recent interview, the club’s advisor Jordi Cruyff offered some clarity on the club’s finances.

“The salary scale is more balanced now, there is no longer a big difference between the players,” said Cruyff (h/t FCB World). “If a player earns 4 times as much as another player, it causes inconveniences in the team.”

Cruyff’s comments come just a few days after Gerard Pique announced his retirement and subsequently played the final game of his professional career.

The Dutchman added that it was difficult for Barcelona to attract every player in the summer, because of the economic situation. But the club was adamant about not breaking their salary structure and asked players to look elsewhere if they did not agree to the terms offered.

“Everyone knows there are things that can’t be done in the current club situation, we say “that’s what we can afford if you want more go to another club,” he said.

Cruyff added that many of the Barcelona players who joined the club in the summer had received much better offers from elsewhere.

“Many players had much better financial offers but they came because of their enthusiasm to play at Barcelona and many of them were ready to make financial adjustments,” he added.

Barcelona have had a varied level of success with their summer signings so far this season. With the January transfer window just around the corner, the club are expected to do more business, in an attempt to further strengthen their squad.