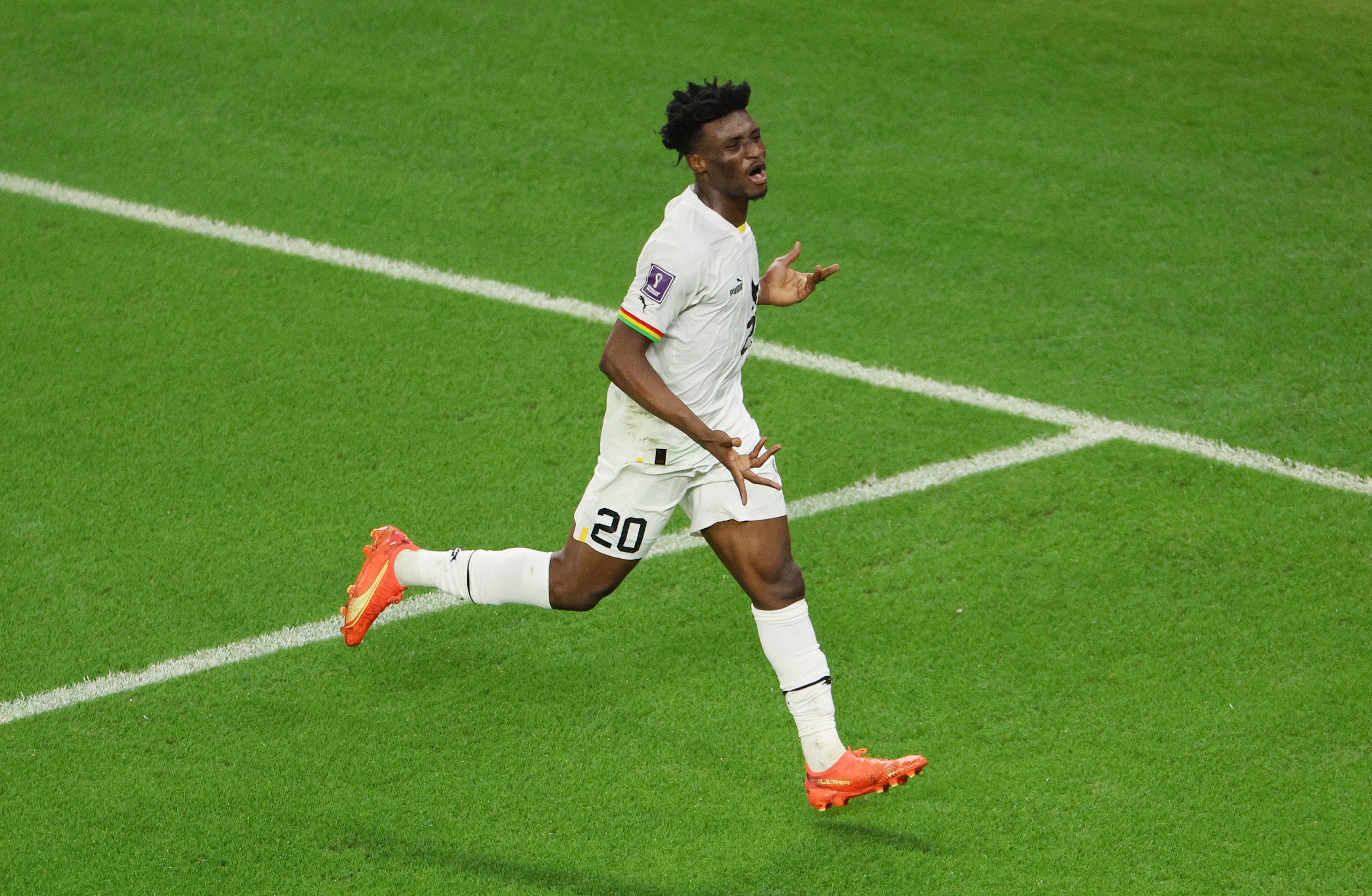 Barcelona sporting director Jordi Cruyff has admitted that he is monitoring the progress of AFC Ajax and Ghana midfielder Mohammed Kudus, who has been performing admirably for his club and country.

Kudus, 22, joined Ajax from Nordsjaelland in 2020 and has grown into an integral part of the team. In 21 appearances this term, the midfielder, who can also double up as a forward, has scored ten goals and set up two more.

Now, Kudus has been attracting eyeballs with his performances for the Ghanaian national team at the FIFA World Cup.

Indeed, the Ajax ace impressed for the African nation in their World Cup opener against Portugal before starring in their win over South Korea, scoring two goals.

Given his performances, Kudus is likely to have attracted a lot of admirers and Barcelona’s director Jordi Cruyff is one among them.

“He’s scoring goals and in Holland, they discuss a lot about his position, so yes – I know him well,” he added.

As iterated earlier, Kudus is capable of playing as an attacking midfielder or as a striker and has impressed onlookers with his eye for a goal as well as his all-round abilities.

Considering that, it is only natural for someone like Cruyff, who is tasked with identifying and recruiting the best of talents for Barcelona, to keep track of the 22-year-old midfielder.

However, as the Dutchman clarified, while he is monitoring Kudus’ progress, Barcelona, at this point, do not hold an extensive interest in signing him. That could, however, change, if the Ajax ace continues to perform the way he has been doing so far.