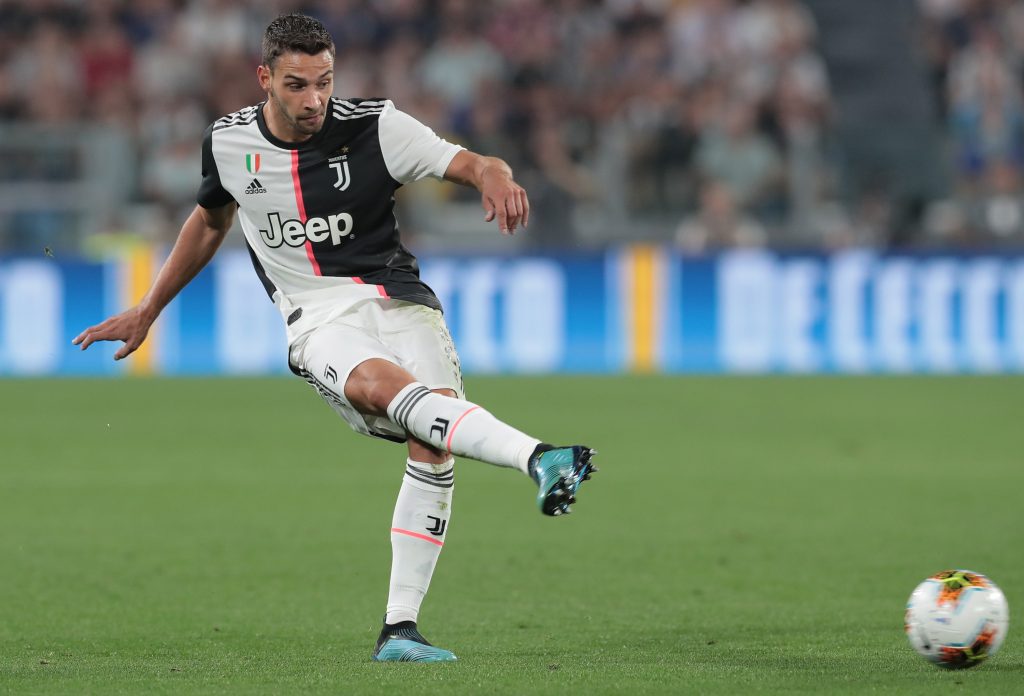 According to Italian newspaperTuttosport, Barcelona has proposed €10 million to sign Juventus full-back Mattia De Sciglio. The defender is reportedly not in Sarri’s plans for the upcoming season.

As things stand, the contacts have been denied (to Mundo Deportivo) from FC Barcelona and the player’s environment.

Reportedly, his arrival would depend on the departure of two of Barcelona’s full-backs, namely Nelson Semedo and Junior Firpo. De Sciglio’s name appeared on Barça’s transfer targets during the Pjanic – Arthur negotiations too. Juventus wanted to include him in the deal at first to lower Arthur Melo’s price tag, but in the end, they decided to leave him out.