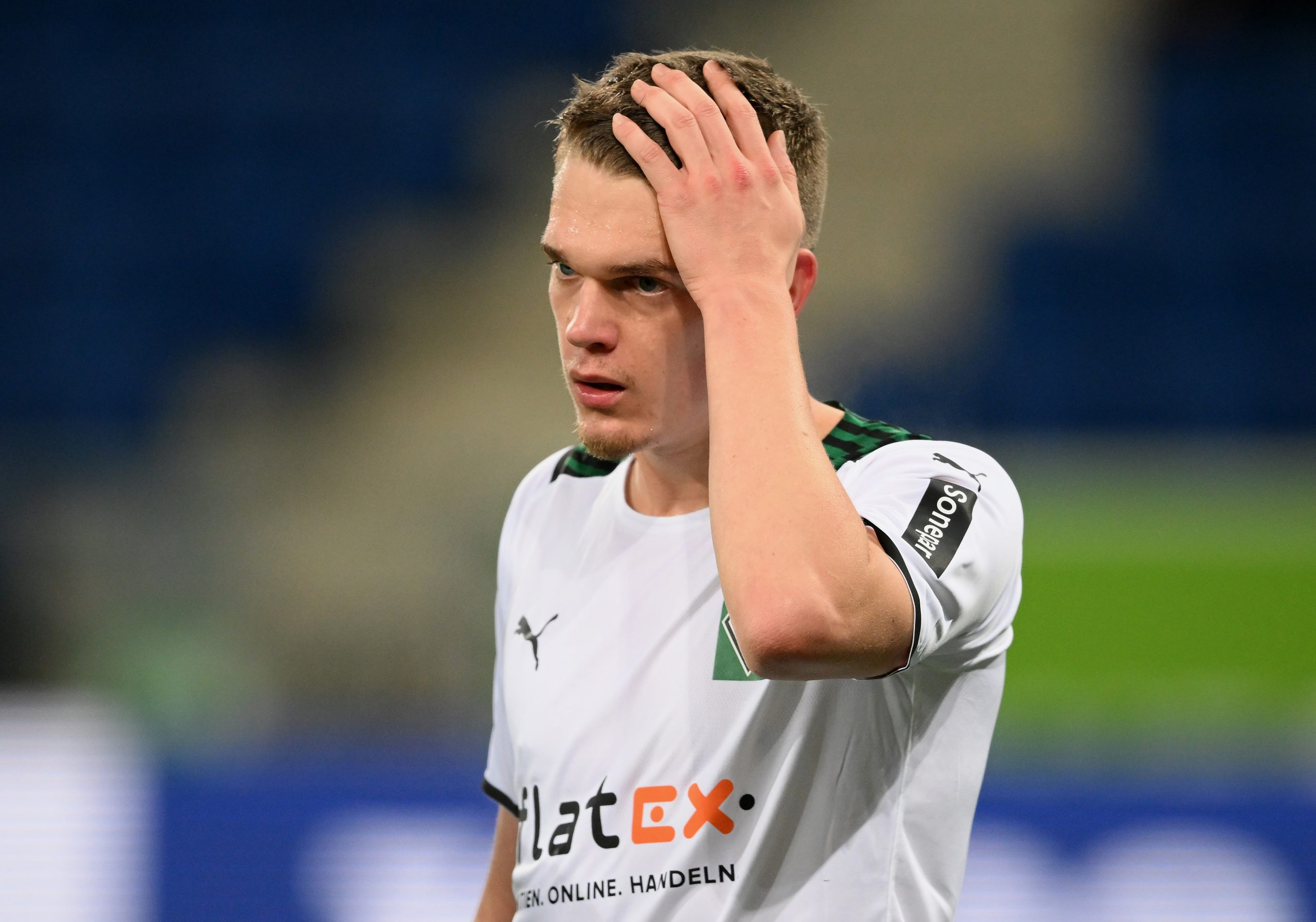 In what will come as a boost for Barcelona’s hopes of bolstering their defence, transfer target Matthias Ginter has confirmed that he will be leaving Borussia Monchengladbach at the end of the season.

The 27-year-old has grown into one of the most reliable defenders around in the Bundesliga in recent years and has been a regular in the German national team. However, having entered the final year of his contract at the club, the Gladbach defender has been heavily linked with an exit in the summer.

Barcelona, given their financial situation, are once again looking at free transfer signings for the summer, so that they can save funds to invest in a marquee striker. And Ginter is an option that the Catalans have been looking at.

Now, they have been given a boost in their pursuit of Ginter, as the German ace has taken to Instagram to confirm that he will not be renewing with Gladbach and will instead move on from the club.

“After long deliberations, I have decided not to renew my expiring contract. After five fantastic years at Borussia Monchengladbach, it is difficult for me to take this step, but I’ve decided upon a different path for my personal and professional development,” he wrote (h/t Buli News).

“I owe a lot to the fans of Borussia and shall always carry this club in my heart .Now I will go with a full head of steam into the second half of the season. Those who know me know that I will give everything to accomplish the goals still possible in this season together with everyone else.”

Ginter, at 27, has his best years in front of him. A capable defender, who can play at centre-back or right-back, he is a proven operator at this level with plenty of experience. The Gladbach ace will be free to negotiate a pre-contract agreement with clubs from abroad starting from January. It will be interesting to see if Barcelona pounce to sign him up.