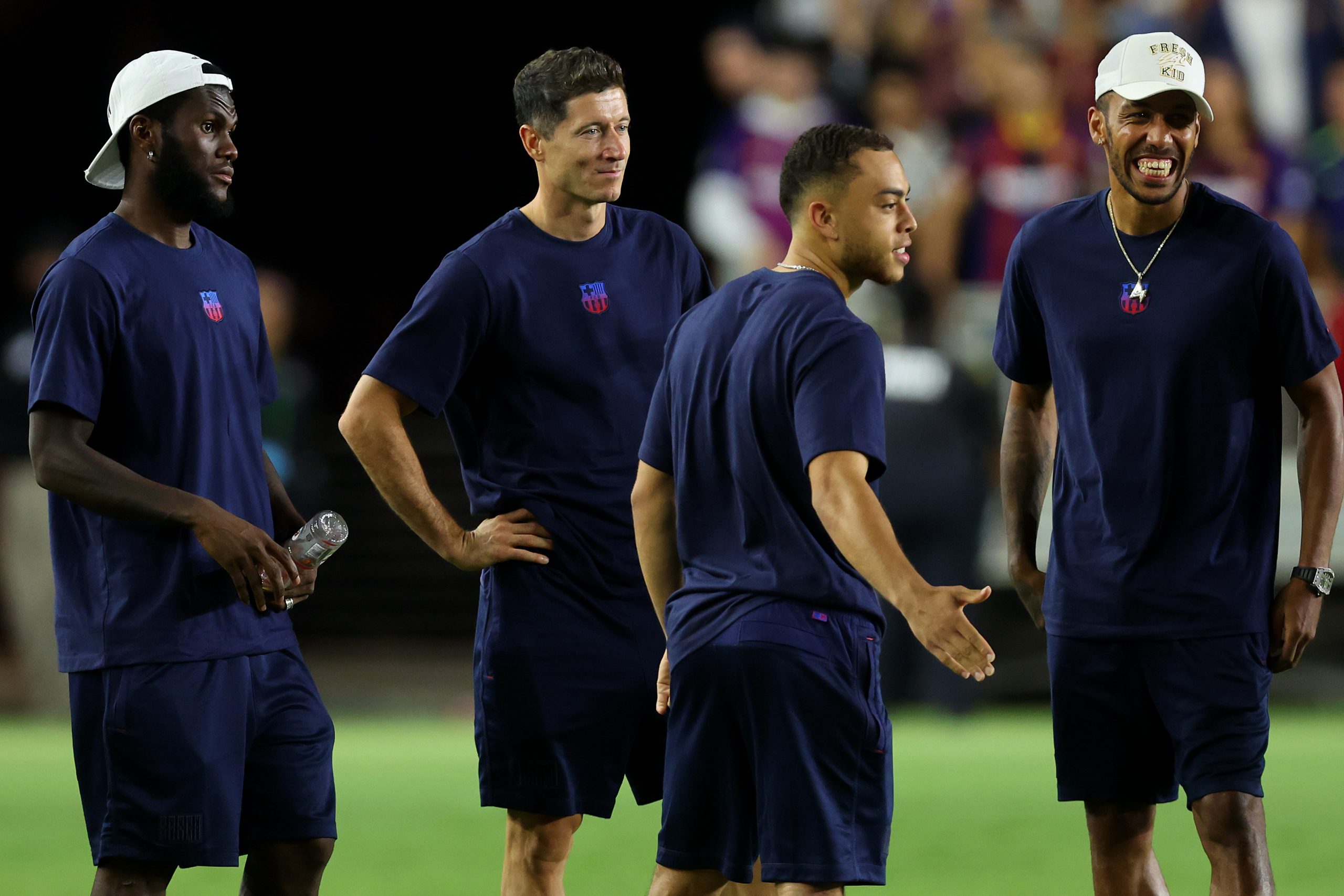 With the closure of the transfer market just around the corner, Barcelona have fast-tracked the sale process of some of their unwanted players, as part of their plans to trim their squad by the end of the month.

Sergino Dest has been identified as one of the players deemed unwanted by Xavi Hernandez, who is not happy with the defender’s lack of progress at Camp Nou.

For the majority of the summer, though, Barcelona have struggled to find suitors for the American international. But that has changed in these final few days of the transfer market, with Dest now becoming a top target for several clubs, including AC Milan.

As a matter of fact, Dest could soon be closing in on a move to San Siro, if reports from Fabrizio Romano are to be believed. The clubs have already reached full agreement, and personal terms with Dest are being discussed now.

The reliable transfer expert relays reports that AC Milan are in advanced talks to sign the Barcelona right-back on a loan deal. The Rossoneri have emerged as a late suitor for the defensive ace, who appears to be keen on sealing a move away from Camp Nou in an attempt to revive his career.

AC Milan could prove to be an ideal destination as the club have proven to be extremely successful under Stefano Pioli. Amid mixed feelings about Alessandro Florenzi and Davide Calabria, the Italian giants may also fancy the addition of a new right-back by the end of the month.

Dest, to that end, fits the bill perfectly. The Barcelona star adds pace and dynamism out on the flanks, which could go a long way in shoring up Milan’s offensive game, especially with Theo Hernandez offering his usual services on the opposite flank.

As far as Barcelona are concerned, Dest’s exit could open up the opportunity for the club to bring in a new face in the right-back department. Hector Bellerin has emerged as one of the potential solutions, though Xavi remains keen on signing top target Juan Foyth as well.