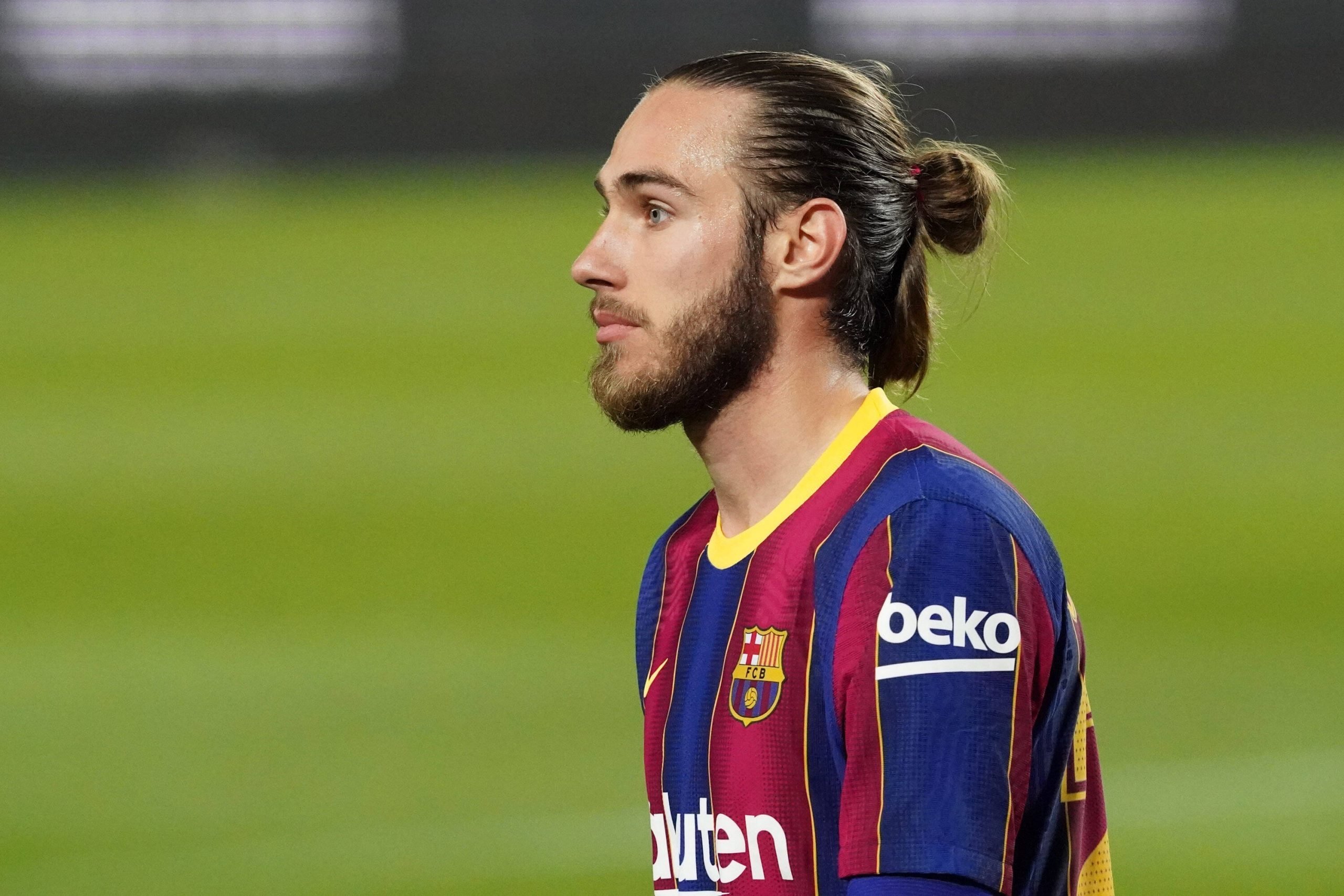 Barcelona have decided to extend Óscar Mingueza until 2023. The club has exercised the unilateral clause of the defender’s contract, extending his contract for two extra seasons, reports Mundo Deportivo. The player is consenting to this move and is happy to be part of the club until at least 2023.

The negotiations between the defender and the new board went quick, as expected. His agent and Barça’s new head of football operations, Mateu Alemany, had meetings earlier this month and mutually decided to exercise the clause of his current contract.

In these meetings, there were also negotiations regarding the player’s salary, which is currently below the value of his performances and appearances with the first team. However, like all of the Barcelona players, his salary had to be adjusted to the current financial situation which is critical due to the COVID-19 pandemic.

Sources also confirmed that besides the contract improvement for Mingueza, his release clause has also risen. From now on, it will currently sit at €100 million.

The truth is that the twenty-one-year-old has been one of the defensive line key pieces of Ronald Koeman’s squad this season. Since debuting back on November 24th, 2020 in a Champions League game against Dynamo Kyiv, the Catalan defender has played a total of 34 games in all competitions, scoring two goals and giving three assists.

His path to the first team is quite admirable, as less than a year ago he was not even playing a lot of minutes with Barça B. He grabbed the chance given to him due to multiple injuries in the Catalan’s defensive lines (Piqué, Araujo, Umtiti, and Sergi Roberto).

Mingueza’s season will be one for the books as he also debuted with the U21 Spanish national team and scored a goal in one of the most important games on the football planet, El Clásico.