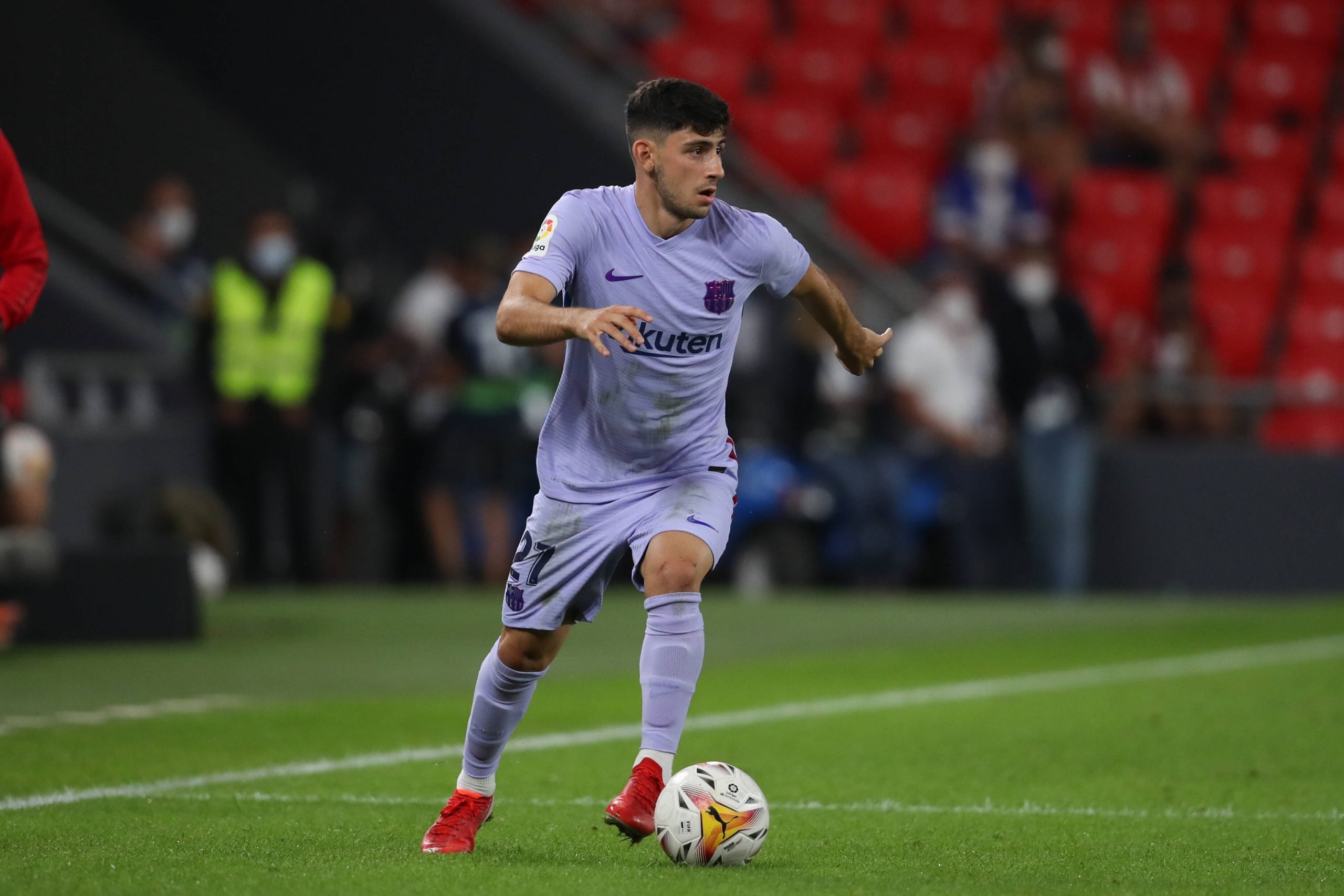 As per reports from RAC1, Barcelona have taken a crucial decision about the future of their new reinforcement Yusuf Demir. It comes as big news because the season is only two weeks in since its restart.

The media house has said that the Catalan club have already decided that they will pay the €10 million for the Austrian international at the end of the season.

RAC1 further report that the board feel that they already have a strong enough case and a clear argument to back their decision to make his signing permanent. His performance, progression and potential that he has shown make him a valuable option for the future.

On 12th July, the Blaugranas announced the signing of Yusuf Demir from Rapid Vienna on a year-long loan. The fee involved was a nominal one, less than a million euros.

However, the agreement had a clause for the Catalans to convert the signing into a permanent one for a fee of €10 million at the end of the season.

Despite initially signing for the B team, the winger has punched well above his level. He was called into first-team training early in pre-season, where he went of to impress both Ronald Koeman and the club’s management.

Since then, Demir has been a constant name in the first team training and matchday squads. He even made his debut for the main team against Athletic Bilbao.

24 hours ago, a surprising clause in his contract was revealed. It stated that Barcelona had to mandatorily purchase the player for €10 million at the end of the season if he played 20 games with the first team, with a minimum of 45 minutes per appearance.

However, it seems Barcelona were interested in triggering the clause regardless, rendering that clause futile.