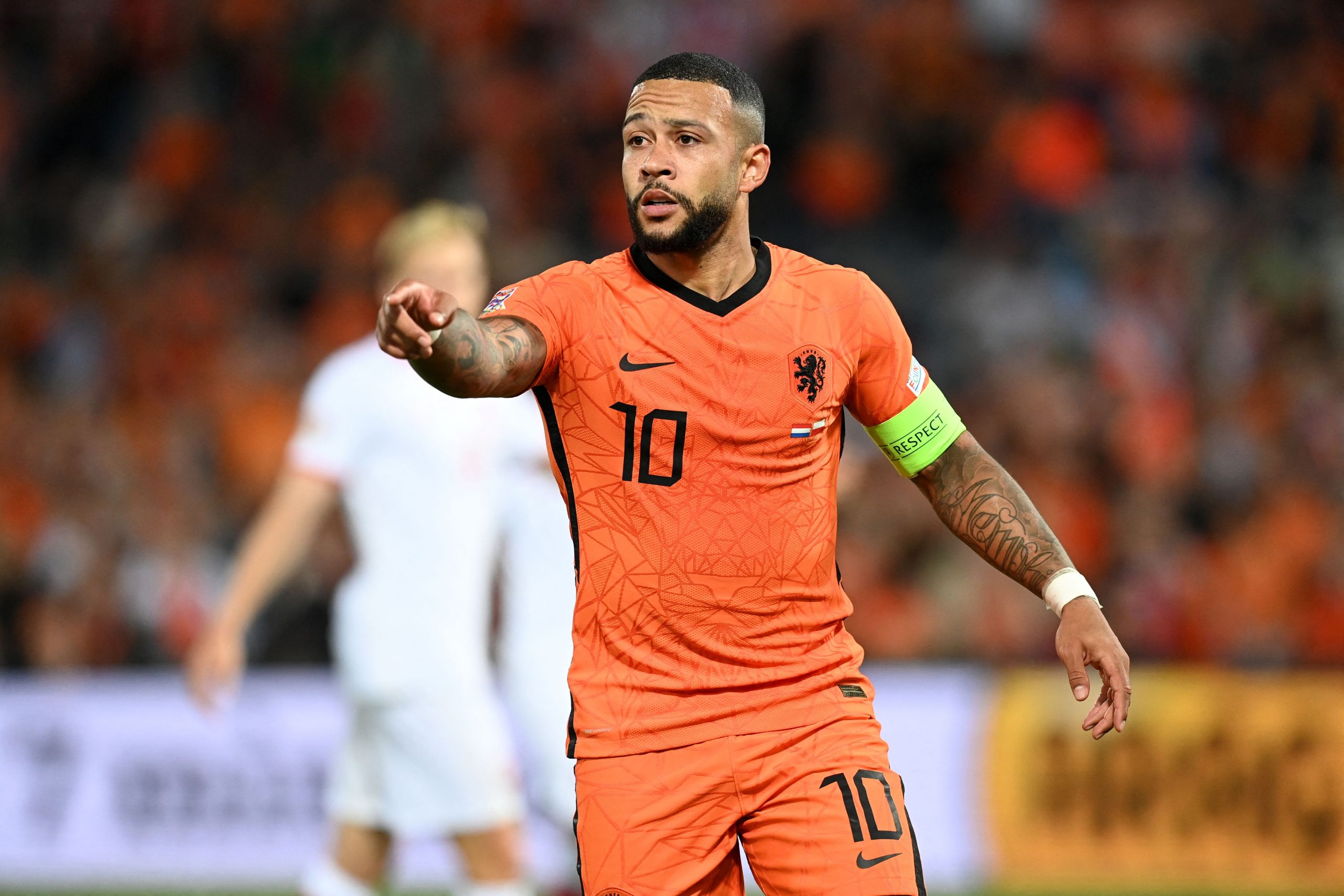 Memphis Depay has emerged as one of the best performers for FC Barcelona during pre-season, with the Dutchman starring in the recent friendlies in the United States.

However, his performances in the pre-season will not help him avoid the axe from Xavi Hernandez, who is prepared to bank on other attackers next season, including new signings Robert Lewandowski and Raphinha.

With that in mind, Barcelona are keen on offloading Depay in the summer, as they want to create some space in the squad. Such has been reported by Diario SPORT, who also suggest the club are pressuring the attacker to leave the club, amid interest from Juventus.

The Italian giants have expressed the desire to sign the Dutchman ahead of the new season. With Paulo Dybala leaving the club, they are looking for a versatile striker who can accompany Dusan Vlahovic in the final third next season.

Depay fits the bill well due to his experience at the highest level of football, coupled with his ongoing form in the pre-season.

Juventus and Barcelona even have a deal in place, involving a purchase option worth €20 million. Such an agreement could greatly benefit the Catalans, especially with the attacker’s contract at Camp Nou expiring at the end of next season.

As such, he will renew his contract before leaving on loan.

However, Depay has resisted all attempts to lure him away from Camp Nou and is not interested in joining Juventus. He wants to remain at Camp Nou and fight for his place in the team in the coming season.

That could prove to be problematic for Barcelona as they are yet to register any of the new signings, including Lewandowski. With the club currently suffering a budget deficit, the sale of star players such as Depay and Frenkie de Jong could be essential in helping them balance the books.

However, with just a few weeks remaining until the new season gets underway, it will be interesting to see what the future holds for Memphis Depay.