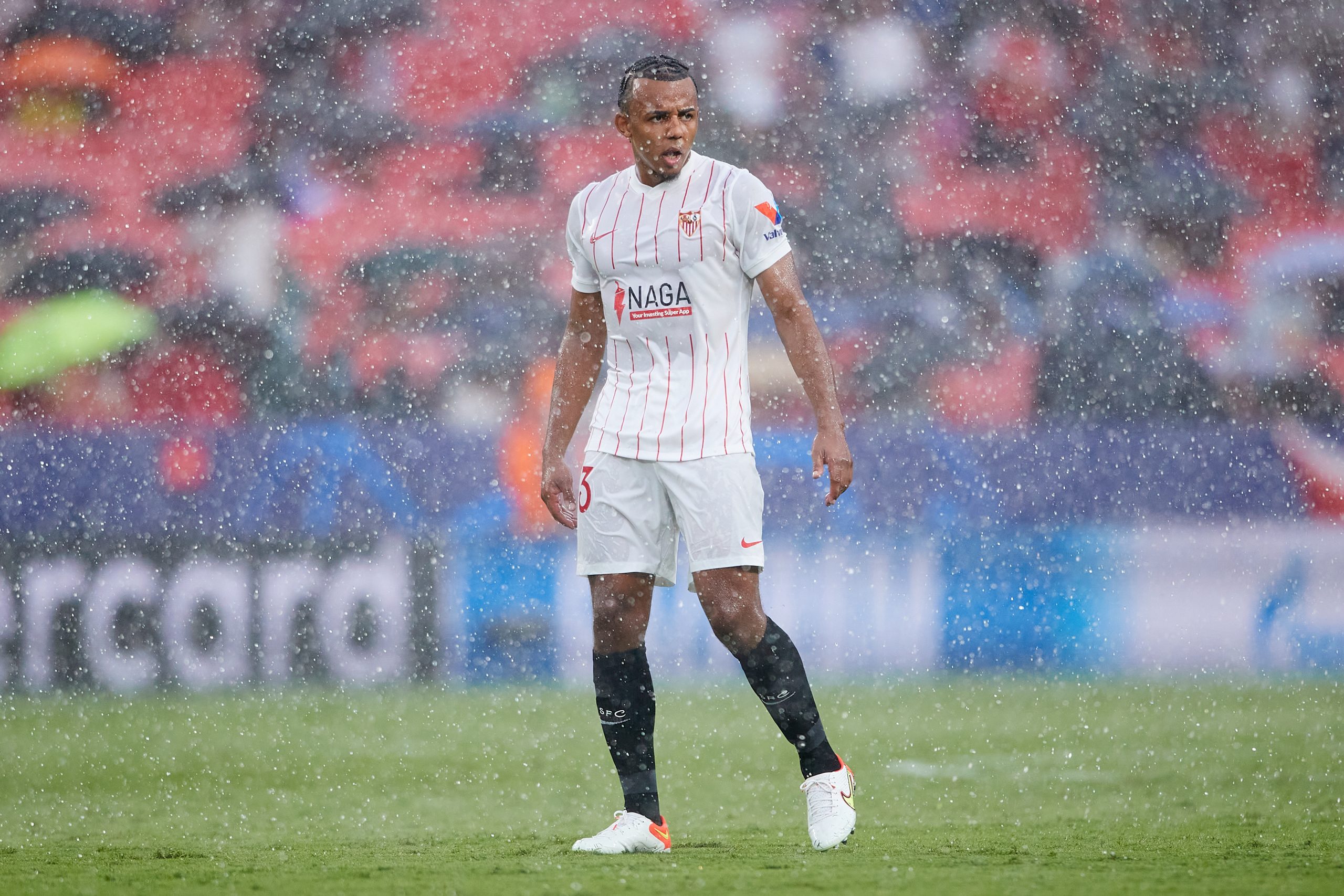 As Barcelona continue to make efforts to lure Jules Kounde from Sevilla, Portera Nunez reports that the Catalans could offer more than one player to the Andalusians as part of the deal to land the French ace.

Kounde has been one of the best-performing defenders in La Liga since his arrival in Spain back in 2019. The 23-year-old has helped Sevilla achieve back-to-back top-four finishes, while he also played a key part in their UEFA Europa League triumph in his debut campaign.

Kounde’s progress and pedigree have put him on the radars of several top clubs, but it is Chelsea and Barcelona who have shown the greatest interest.

However, the Blues have dropped out of the race as they are focusing on other targets, leaving Barça as the main suitors for the former Bordeaux starlet.

But, given Barcelona’s financial situation and Sevilla’s reluctance to waver from their asking price for Kounde, negotiations have been complicated.

But, Barça are continuing to make efforts to try and reach an agreement with Julen Loptegui’s side and are open to offering players in exchange to lower the French international’s asking price.

Right-back Sergino Dest’s name has been discussed as a possible makeweight already. However, as per the report, the USMNT ace might not be the only player offered to Sevilla by the Blaugrana.

Indeed, it is being claimed that more than one Barcelona star could go the other way as part of the deal for Kounde. More recently, the name of Memphis Depay has also been touted as a potential bargaining chip.

Despite the impending addition of Andreas Christensen, manager Xavi Hernandez remains intent on adding another centre-back to his roster, with Kounde being seen as the primary target for the position.

Whether Barcelona’s proposals of a player-plus-cash deal convince Sevilla to part ways with their prized asset this summer remains to be seen.