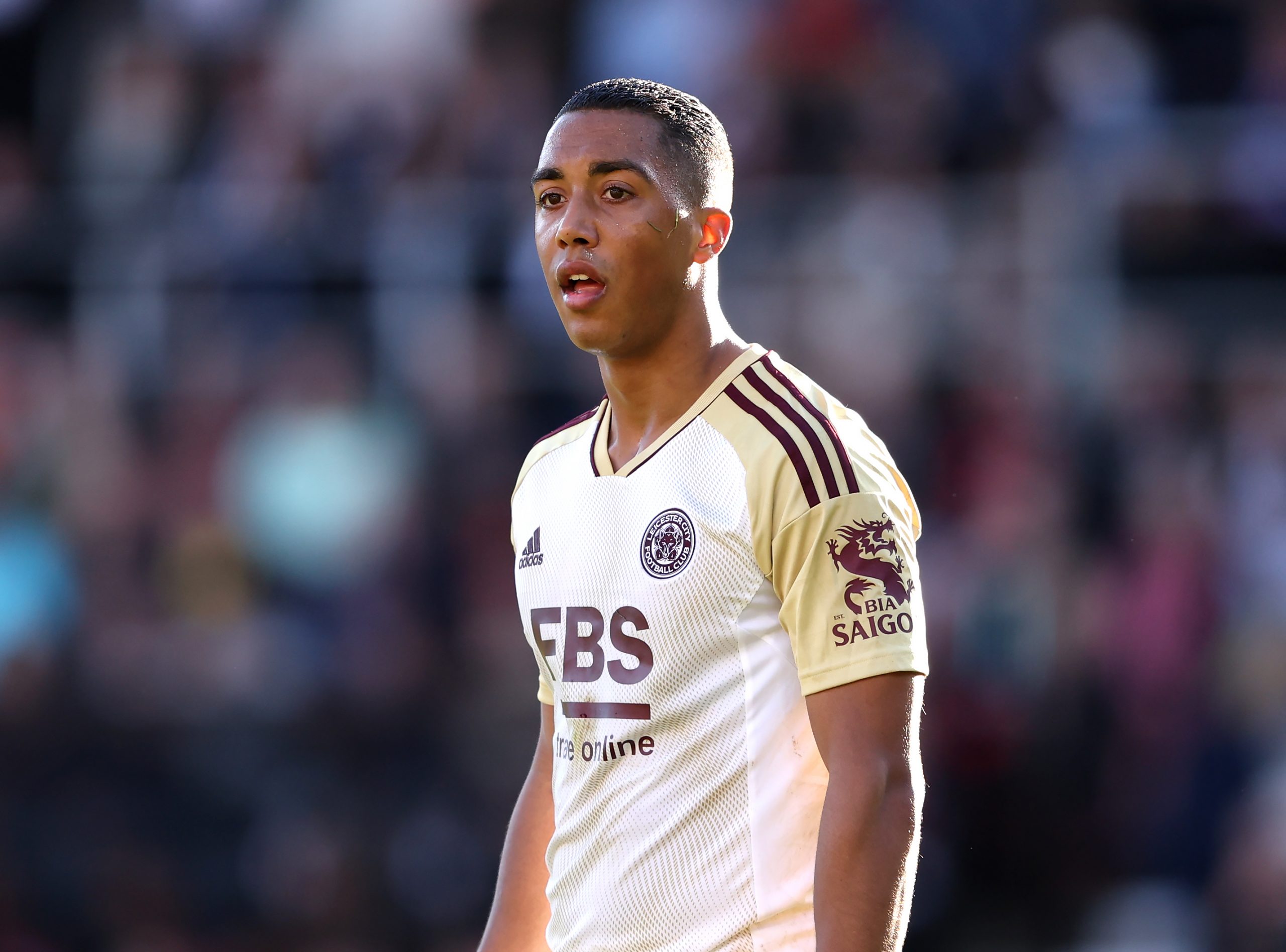 Barcelona are set to be facing a potential roadblock with regard to signing Leicester City midfielder Youri Tielemans, with Spanish publication MARCA claiming that the footballer is growing cold towards Barcelona’s interest.

The outlet further claims that there is a possibility that the midfielder has already committed his future with a different club, with fellow Premier League side Arsenal being tipped as the number one destination.

In all fairness, Tielemans represents a perfect market opportunity. His current contract with Leicester ends at the end of the season and if reports are to be believed, he is certain to leave the King Power Stadium.

This is where Barcelona comes into the picture. The team and the coaching staff know signing a replacement for Sergio Busquets is of utmost priority. The veteran midfielder, barring any last-minute surprises, is certain to leave for the Major League Soccer at the end of the campaign.

So given the current financial state, Barcelona are looking at those who could come on a free transfer. For now, the report Barcelona have of Tielemans is perfect. His natural position is being a pivot and although he can also play as a midfielder, the plan is to give him the defensive role.

But given the aforementioned circumstances, Barcelona are ready to move on. As Marca quotes, the players in contention right now are the likes of Martin Zubamendi of Real Sociedad and Ruben Neves of Wolves.

The former is said to be the most likely choice but everything depends on the finances mostly because his operation could go upto €60 million. Neves, on the other hand, could be an easier option as he is represented by Jorge Mendes, but the coaching staff is not really convinced of his potential yet.

For now, Zubamendi and Neves remain the only options Barcelona are pondering but one must keep in mind that everything wil depend on the budget and the number of exits the team can sanction towards the end of the season.