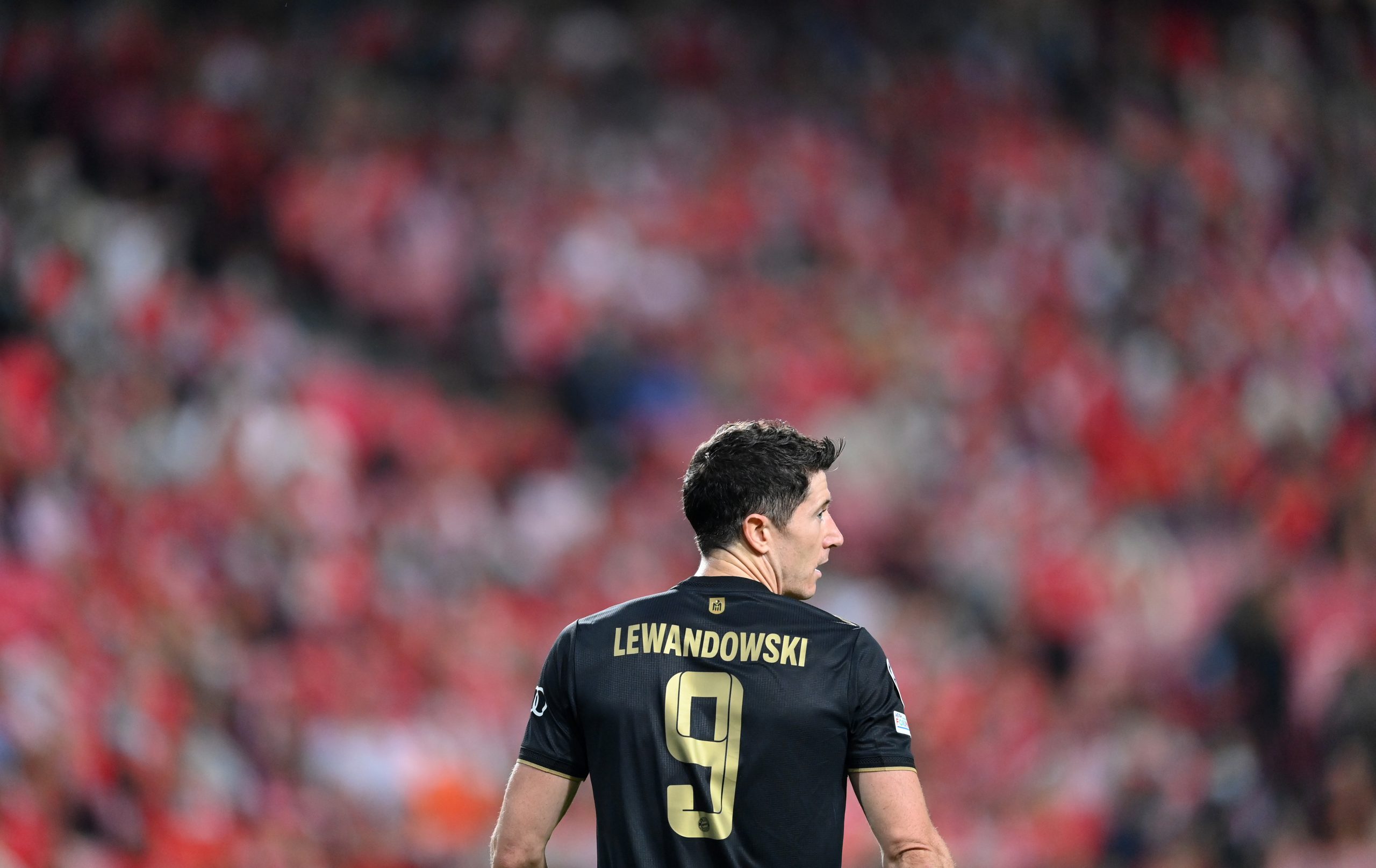 FC Barcelona took the footballing world by storm when they announced the signing of Robert Lewandowski last month.

For a club going through their worst financial crisis in years, the capture of one of the greatest strikers of the twenty-first century was always going to be a big deal.

But Barcelona have not only managed to secure his signing, but also convinced the striker to wait for a move to Camp Nou by rejecting proposals from other clubs such as Chelsea.

So naturally, the two parties may have been in agreement long before the transfer was announced last week. Various reports suggest Barça are set to pay €50 million to sign the Bayern Munich forward.

But the club’s agreement with the player is much more complicated, as revealed by Diario SPORT.

The report from the Spanish news outlet suggests there are multiple special clauses present in Lewandowski’s contract, one of which entails that Barça must offer the number nine shirt to the forward.

While there are no doubts over the fact that Lewandowski is going to wear the number nine kit next season, it appears Barcelona are contractually bound to do so, as part of the clause that states that the club must offer him the number in order to help the player promote his brand ‘RL9’.

In his native Poland, Lewandowski is a commercial icon and his ads can be viewed in almost every product across the country. While he is the ambassador of several brands across the globe, the striker also owns the ‘RL9’ chain of apparel and sporting merchandise.

The number nine shirt at Barcelona is currently worn by Memphis Depay. The Dutchman is likely to relinquish his number to the Polish international this summer, as part of a massive overhaul in jersey numbers in Catalunya this summer.

Lewandowski scored almost 350 goals wearing the number nine shirt at FC Bayern. He is hoping to maintain that success at Barça, with the forward expected to make his unofficial debut in the upcoming friendly against arch-rivals Real Madrid.