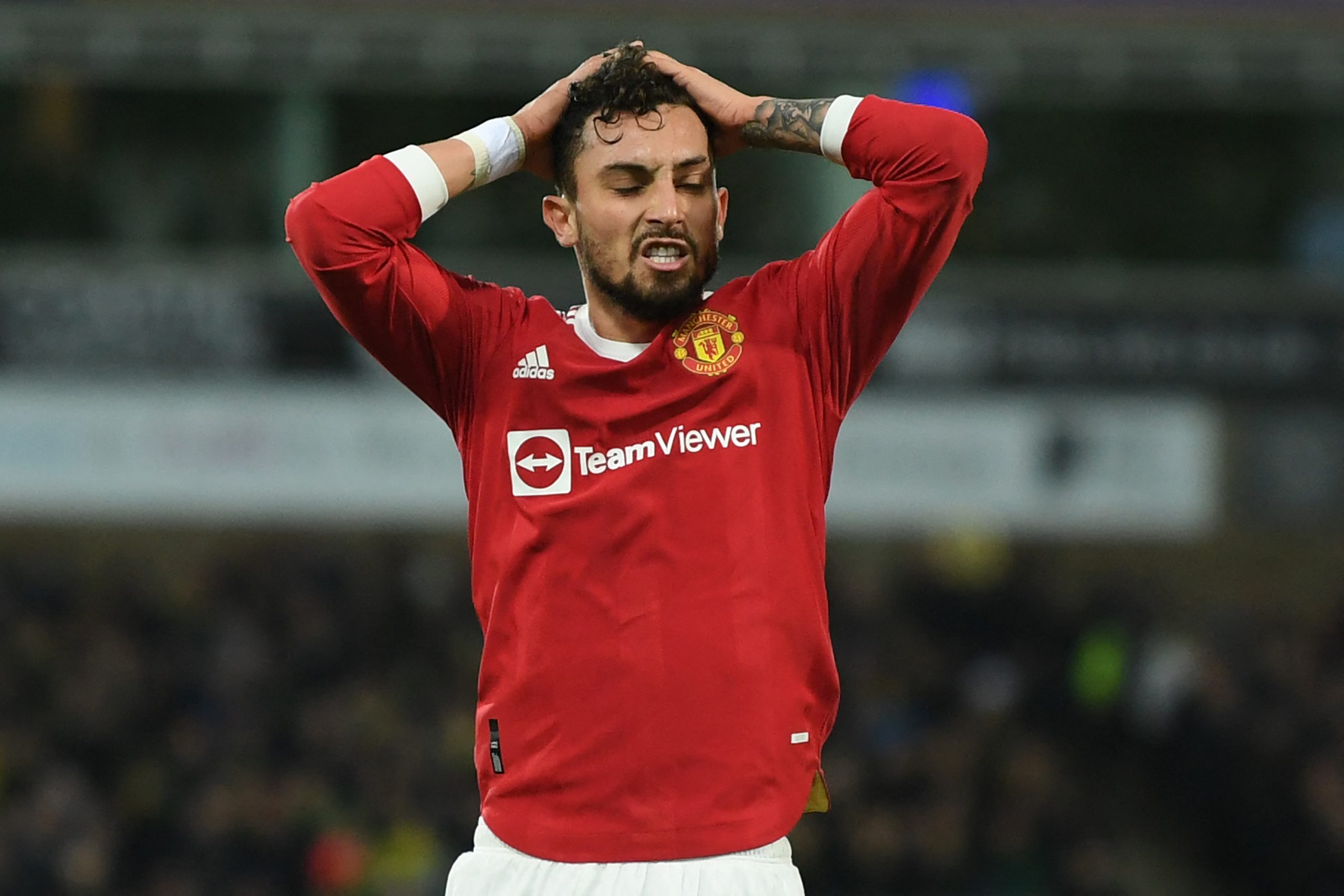 The Premier League has been the hub of competition in the past two seasons, with superb players from other leagues not getting a sniff in England. This includes a certain Alex Telles, who transferred from Porto with great hope, but has not found his feet at Manchester United.

According to reports from Mundo Deportivo, Barcelona have been offered the chance to sign him in the winter and are giving it some serious thought.

Now in his second season at United, Telles has been stuck as second-choice to Luke Shaw, who has proven to be one of the best fullbacks in the world.

However, given the Englishman’s injury problems, the Brazilian has had multiple chances to play this season. He’s participated in eight games in the league, averaging a chance created per game.

Despite his less-than-ideal life in the Premier League, Telles was undoubtedly a superstar with Porto. He racked up 39 assists in 128 appearances in the Primeira Liga. In fact, in his last full season in Portugal, he scored 11 goals and set up eight in 31 games.

Barcelona are said to be on the hunt for a subsidiary left-back in the winter, with the likes of Nicolas Tagliafico, Alex Grimaldo, among others strongly linked.

Telles is also on their radar, but it will be difficult to pull off his signing given his rising game-time at United. Further, the Red Devils are without any other back-up to Shaw in the team, will want to hold on to Telles at least until the summer.