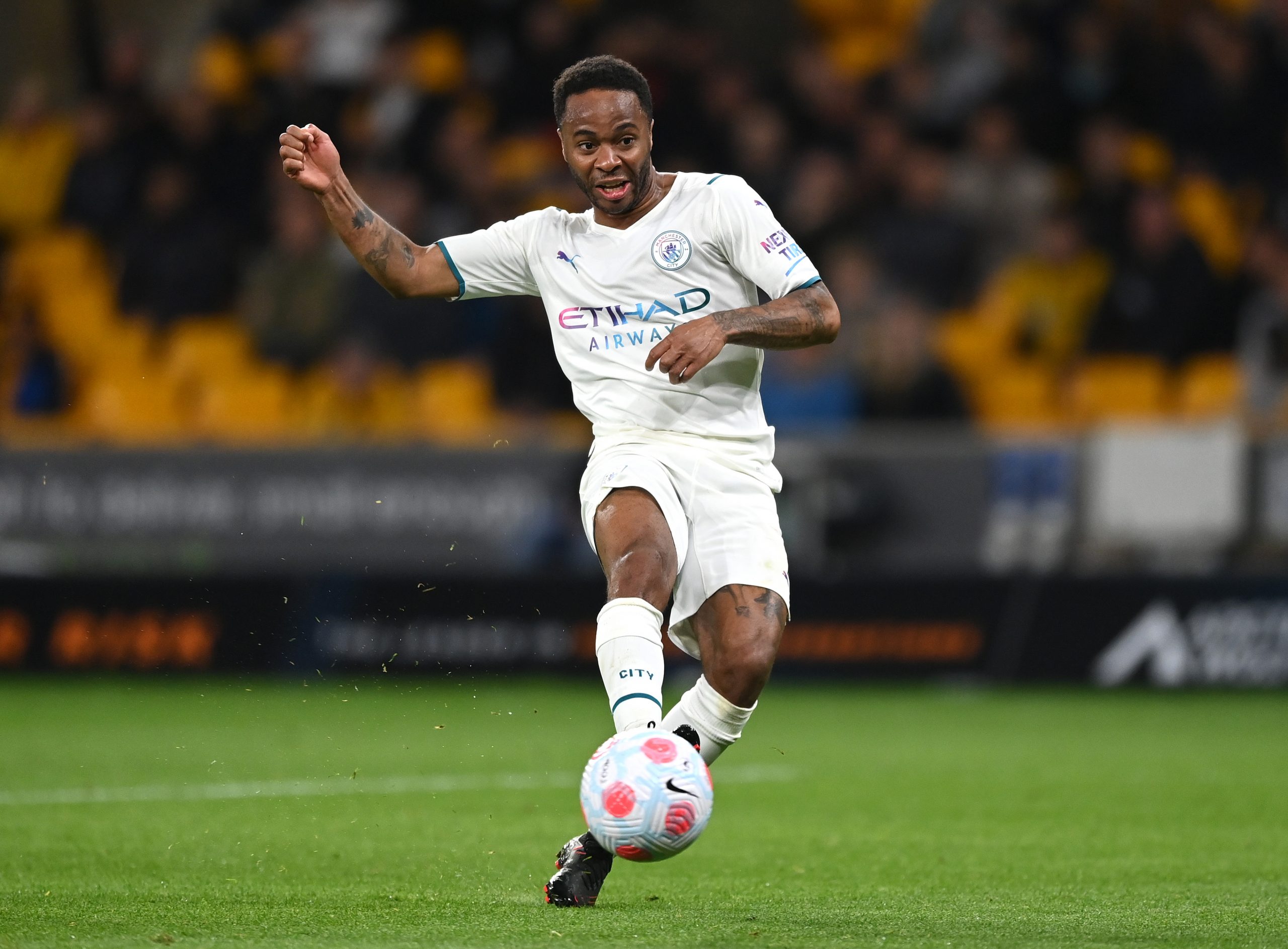 As Barcelona continue to sketch out their plans and strategies for the upcoming summer transfer window, speculations continue to mount over their prospective targets ahead of the next season.

A new striker is a top priority for Barcelona, with Robert Lewandowski having been identified as the main target for the position. At the same time, the Blaugrana are also looking for a new wide player in the summer.

Ousmane Dembele’s contract situation continues to hang in the balance, with a deal yet to be agreed upon. Leeds United’s Raphinha has been earmarked as a replacement for the Frenchman in case he does not extend his contract and moves on at the end of the season.

There is a good chance that Barça will sign the Brazilian even if Dembele stays. But, according to journalist Josep Capdevila, the Catalans will not be continuing with Adama Traore after the ongoing campaign.

Signed on loan from Wolves in the January window, the 26-year-old made a solid impact upon his return to Camp Nou. However, Traore’s game-time and importance within the squad have receded significantly in recent months.

And, as things stand, the Blaugrana have no intentions of signing him permanently at the end of the season. Instead, the update from Josep Capdevila claims that Barcelona are exploring the possibility of signing Manchester City forward Raheem Sterling on loan.

The versatile 27-year-old is considering his future at the Etihad Stadium, having seen his importance in Pep Guardiola’s side decrease this term. The recent acquisition of Erling Haaland could deprive him of minutes in the next season.

And with Sterling entering the final year of his contract at the Etihad, he could be on the move. Barcelona have been linked with a move for the England international and Capdevila is now reporting that the Catalans want to sign him on loan in the summer.

Sterling’s ability to play anywhere across the frontline could make him a quality signing at Camp Nou. He has scored 17 goals this season and would add quality depth to the frontline.

However, any move could hinge on how Barça’s contract talks with Dembele and their pursuit of Raphinha go.