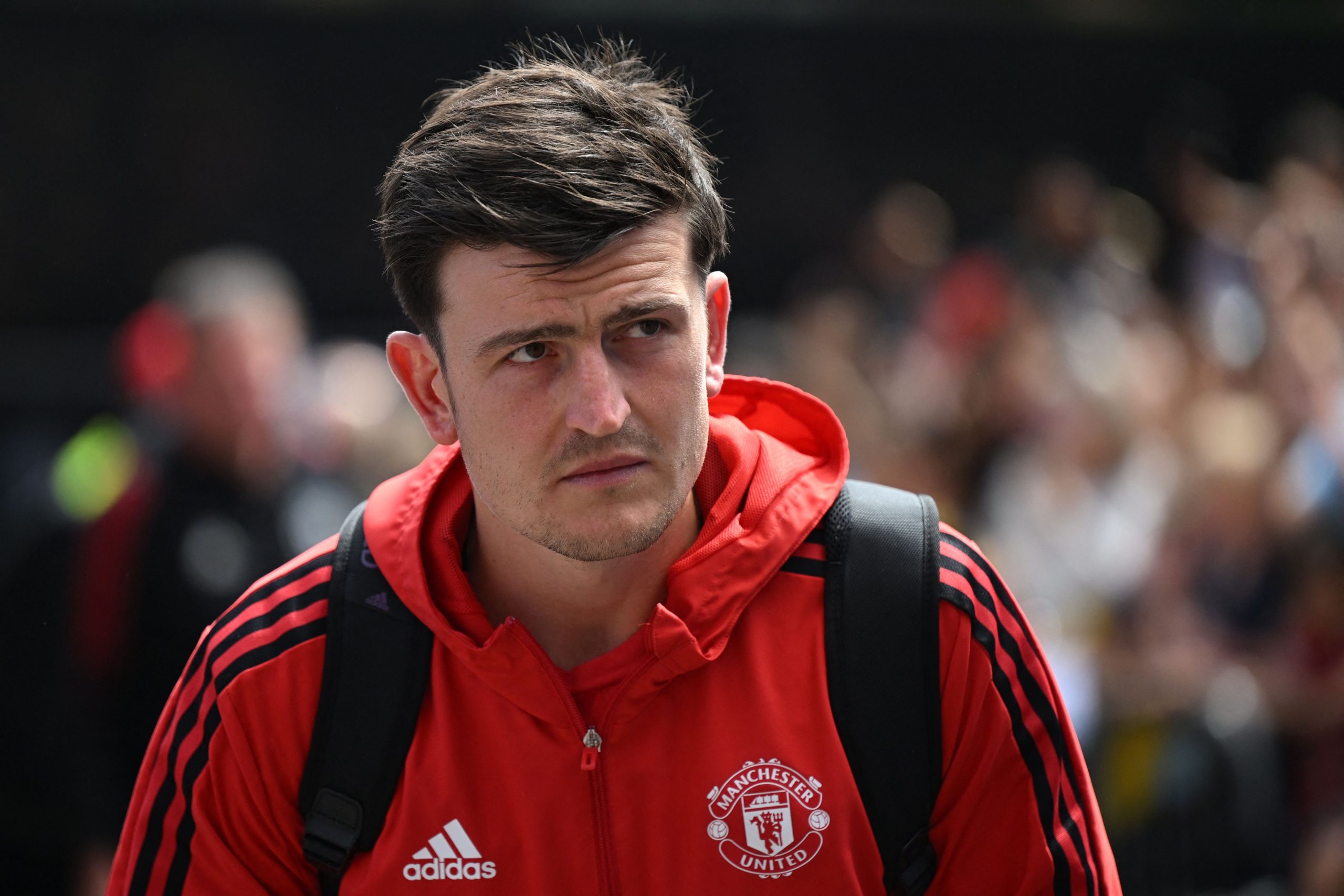 As Barcelona continue to scour the market for a new centre-back, a surprise name has emerged as a transfer target for the club.

According to Fabrizio Romano on Caught Offside, Manchester United captain Harry Maguire is a player on the radars of Barcelona heading into the summer transfer window.

The world’s most expensive defender, Maguire joined Manchester United in 2019 in a deal worth £80 million from Leicester City. However, the 29-year-old has had a topsy-turvy stint at Old Trafford so far, enduring his worst campaign to date in 2021/22.

Indeed, the England international was one of Manchester United’s poorest performances in what was a disappointing campaign overall for the team.

It has led to question marks over his future at the Mancunian outfit beyond the ongoing campaign, and it seems like Barcelona have taken an interest in Maguire.

The Catalan giants have already agreed a deal to bring in Andreas Christensen from Chelsea on a Bosman move. But, manager Xavi Hernandez remains keen on another defensive signing to strengthen his roster ahead of the next season.

A move for Sevilla’s Jules Kounde has been mooted, but signing him could be beyond the financial means of the Catalan giants. Furthermore, Chelsea are also pursuing the Frenchman, which would complicate matters further for the Blaugrana.

Now, Maguire has reportedly popped up as a potential target, although Fabrizio Romano adds that he is not a realistic target for Barcelona.

The Italian transfer expert states that, despite Maguire’s dodgy displays, there are no indications that he will be leaving Manchester United in the upcoming transfer window.

And if things go as per plans, the 29-year-old, who has a contract with the Red Devils until the summer of 2025, could continue to remain a key part of the future under new manager Erik ten Hag at Old Trafford.