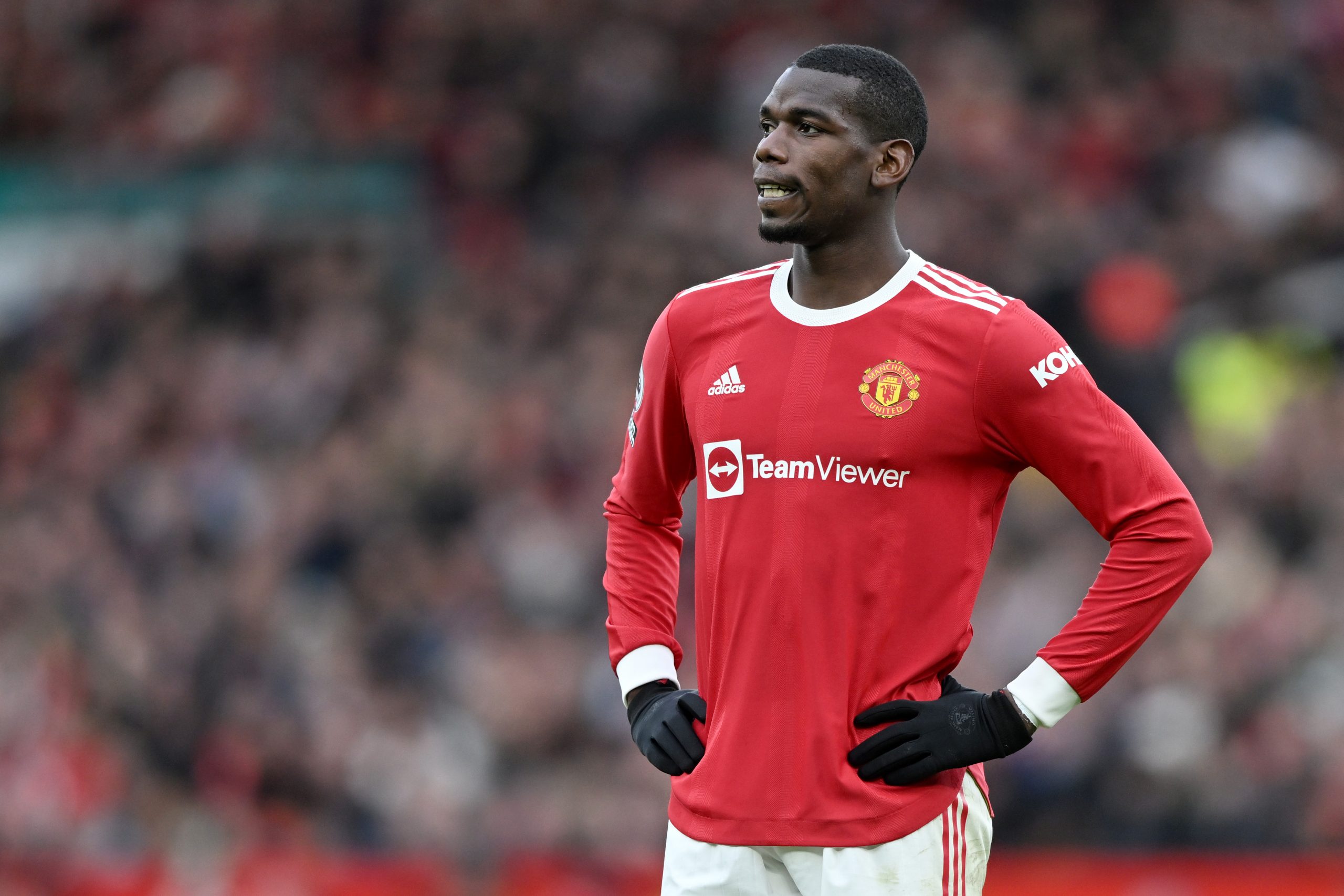 Spanish news outlet Fichajes is claiming that Manchester United midfielder Paul Pogba could be considered by the Barcelona board in the coming weeks.

The world cup winner fulfils his current Man United deal at the end of the season, meaning that he is currently free to sign a pre-contract agreement with a team outside of England.

As of today, it’s extremely uncertain whether the midfielder will, in fact, put pen to paper, but the likeliness of him leaving in the summer has more weight than the other. The entire situation is extremely complex as the player himself hasn’t uttered a word over a plausible extension.

On top of that, despite managing to rekindle his form, United’s interim manager Ralf Rangnick hasn’t really managed to find a perfect place for Pogba.

In all fairness, it’s the same issue Rangnick’s predecessor, Ole Gunnar Solskjaer, struggled with. Hence, the 28-year-old is more inclined on leaving.

For every player running out of contract at the end of the season, a link with Barcelona is certain, and Pogba’s situation is no different. But then again, Barcelona are and won’t be the only team tapping his state of affairs, with Real Madrid, and Paris Saint-Germain also credited with an interest.

What gives these two teams an outright advantage is a better financial muscle, as Pogba is certain to ask for a matching salary, if not more.

And for Barcelona to accommodate a figure of €350,000-per-week simply means going through the process again; some players will need to leave while others will have to lower their wages.

Since that’s already been done, Barcelona wouldn’t really fall directly on Pogba’s lap. This ideally means the chances of Pogba moving to either Real or PSG are more realistic than signing for Barcelona.