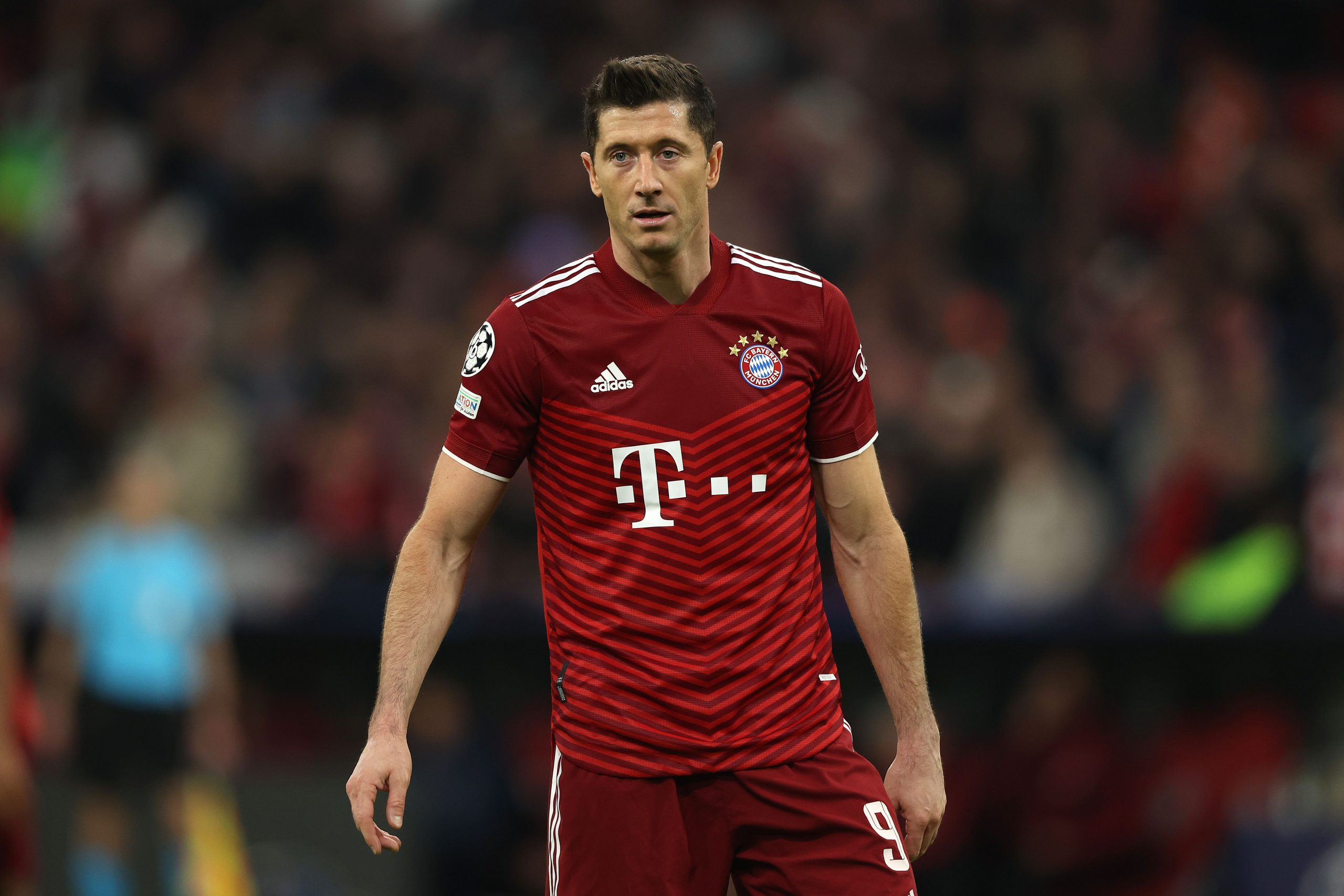 Ahead of the next season, the striker role is one of the positions that Xavi wants to reinforce for Barcelona, preferably by bringing in a marquee signing who could revolutionise the attack single-handedly.

Robert Lewandowski seems to be the one chosen for that role, and while Pierre-Emerick Aubameyang has been a great signing, he does not quite provide the satisfaction of a consistent goalscorer.

While Bayern Munich officials have stated on several occasions that they are not willing to let of Lewandowski this summer, SPORT says that Barcelona are confident about snapping up the striker in the summer.

The Pole’s contract with Bayern ends in 2023 and he is not, apparently, happy with the renewal offer presented to him. It is a puny one-year deal compared to the two-plus-one option he has on the table from Barcelona.

As such, he is thinking about a new challenge, and thinks Barça will provide him with just the pedestal he needs.

Further, his agent is convinced that Bayern, despite rebelling against his exit, will end up folding for an amount that will not exceed €40 million. They will be under pressure to sell him and losing him for free could cause a lot of damage to their team.

It is not, however, surprising that the Bundesliga champions want a high price for Lewandowski even though he will be on the last year of his contract and 34 by August.

After all, he leads the Golden Boot charts with a whopping 34 goals. And while Bayern failed to move past Villarreal in the Champions League, Lewa did add 13 goals to his competition tally this season alongside three assists.