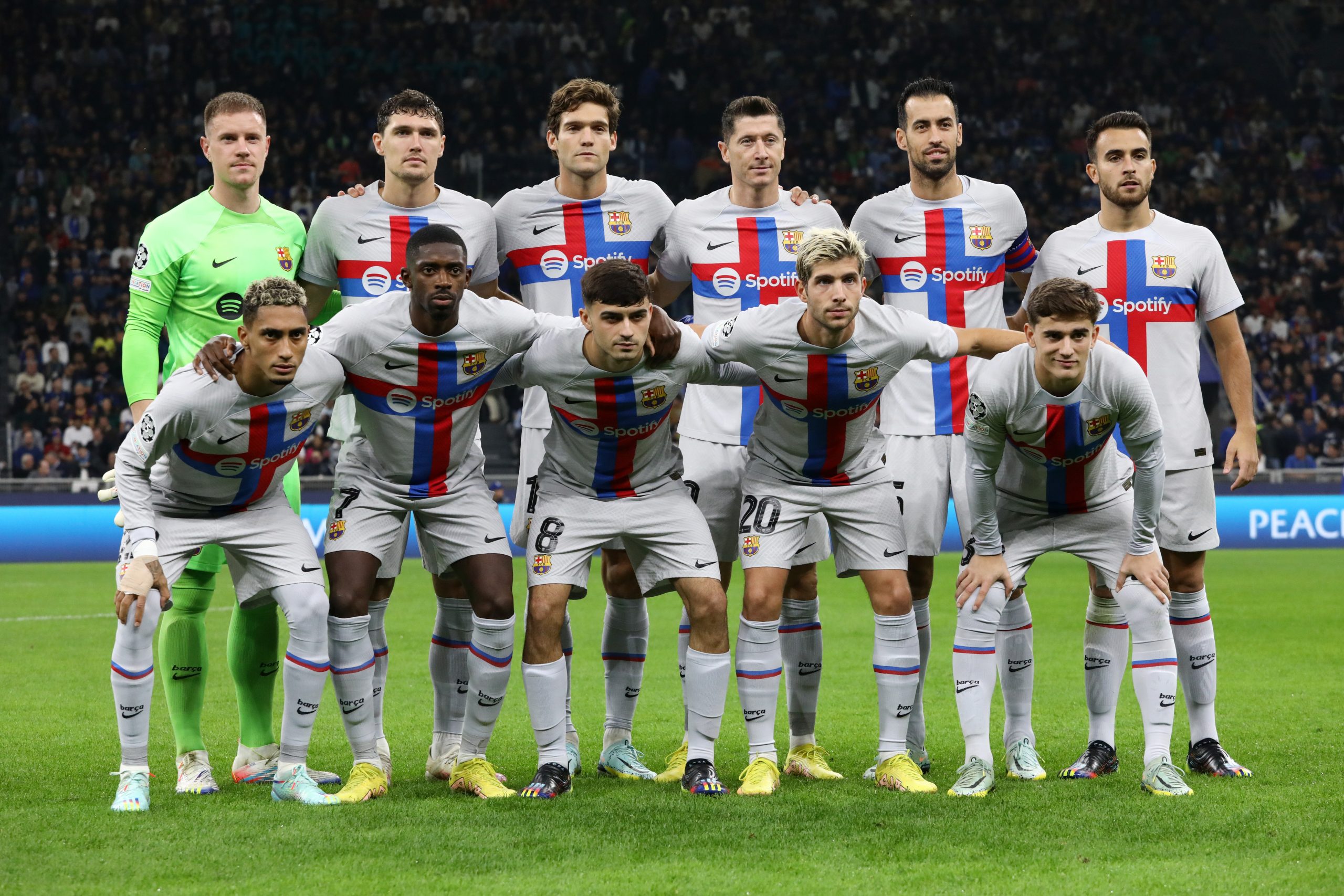 Barcelona are in no way, shape, or form in a comfortable position so far this season. While they are sitting first in the league, courtesy of a better goal difference than Real Madrid, the Catalans have now lost back-to-back games in the Champions League.

Prior to the international break, they were hosted by Bayern Munich at the Allianz Arena for gameweek two. Despite being the better team, Barça walked out of the game as the losing team.

Things got worse against Inter Milan yesterday in gameweek three. Xavi’s men looked toothless for the most part, and eventually lost 1-0 with a goal from Hakan Calhanoglu.

It was a controversial match, though, with Barcelona being denied a clear hand-ball penalty, and Calhanoglu not getting a red card.

The events from yesterday have fired up the dressing room, and a report from SPORT claims that they are confident they will win the remaining three games in the group in the UCL.

Barcelona believe they are in a messed up situation, but, as quoted by the Spanish outlet, “it is not as bad as last season”.

Of their remaining three games, Barcelona will host Inter and Bayern at the Camp Nou, which should give them a boost, especially this season. The Camp Nou boasts of nearly 80,000 visitors every week, and it is proving to be effective.