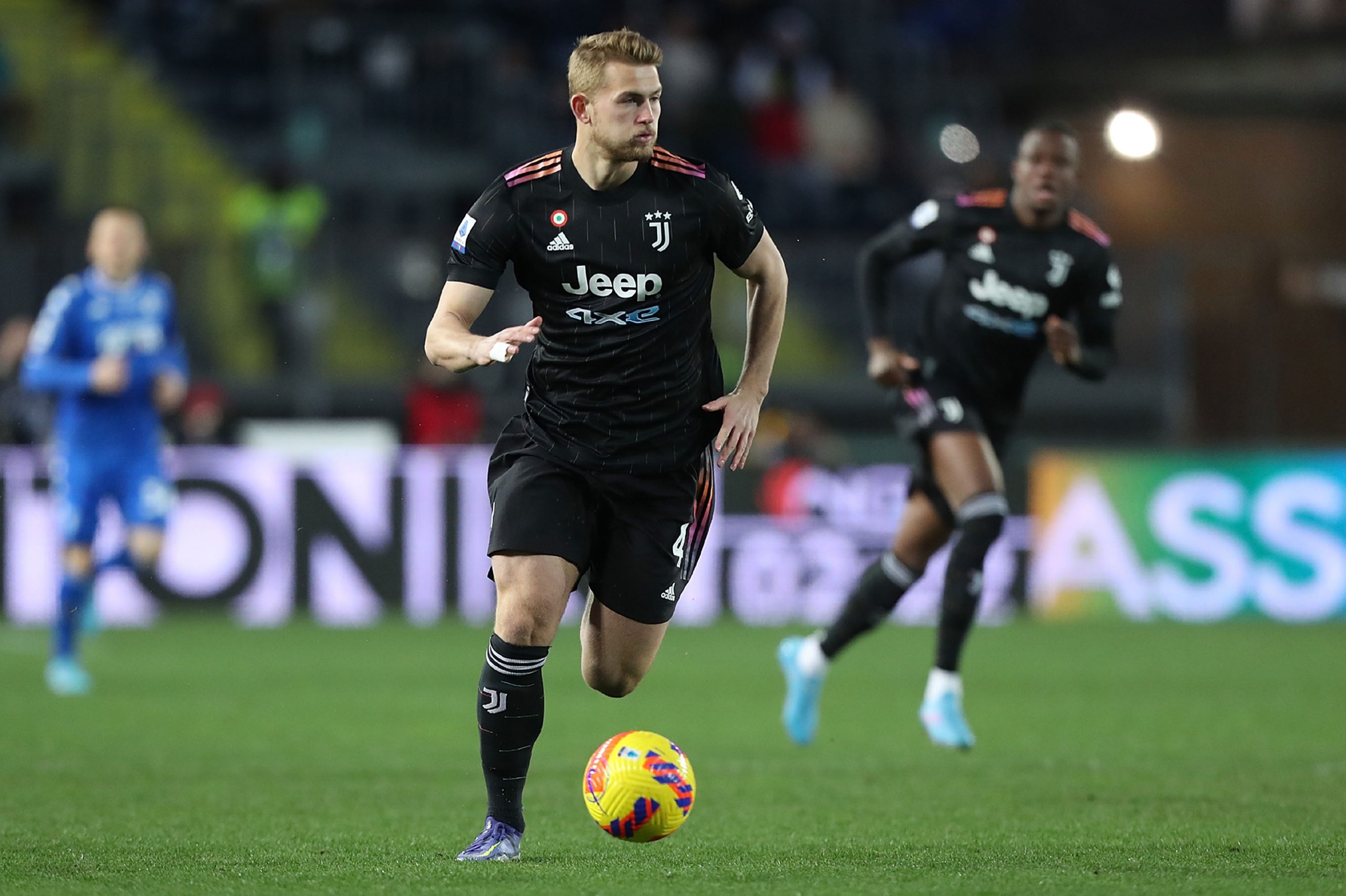 Barcelona are looking to strengthen their defence in the summer transfer window and have been linked with various centre-halves in recent weeks.

A move for Chelsea defender Andreas Christensen is believed to be close, while his teammate, Cesar Azpilicueta, is also on the agenda for the club, along with Jules Kounde of Sevilla.

Now, SPORT is reporting that Barça are also keeping tabs on Juventus and Netherlands centre-back Matthijs de Ligt as a potential target to bolster their backline at the end of the season.

The 22-year-old was on the radars of the Catalan giants back in 2019 after he had enjoyed a stunning season as captain of AFC Ajax. However, the Dutchman opted to snub interest from several top clubs in favour of a switch to Juventus.

Things have not exactly gone according to plans for de Ligt in Turin, with the team enduring a decline over the past couple of seasons. He has also had to battle Leonardo Bonucci and Giorgio Chiellini for game-time, although the centre-half has been a regular in the ongoing season.

De Ligt has been one of the key components of Massimiliano Allegri’s side, who are enjoying a revival since the turn of the year. And, his performances have caught the attention of Barcelona again as they scour the market for defensive reinforcements.

Gerard Pique has performed well recently but he is entering the final phase of his career and will eventually need to be phased out. While Christensen’s arrival will provide a boost, adding another top-quality defender like de Ligt to partner Ronald Araujo, in the long run, would be a fine move.

However, signing the Netherlands international, who has 106 appearances for Juve, will not be easy as he is expected to cost upwards of €100 million. With much of Barcelona’s transfer funds likely to be diverted towards signing Erling Haaland, it remains to be seen if the club can afford de Ligt as well.