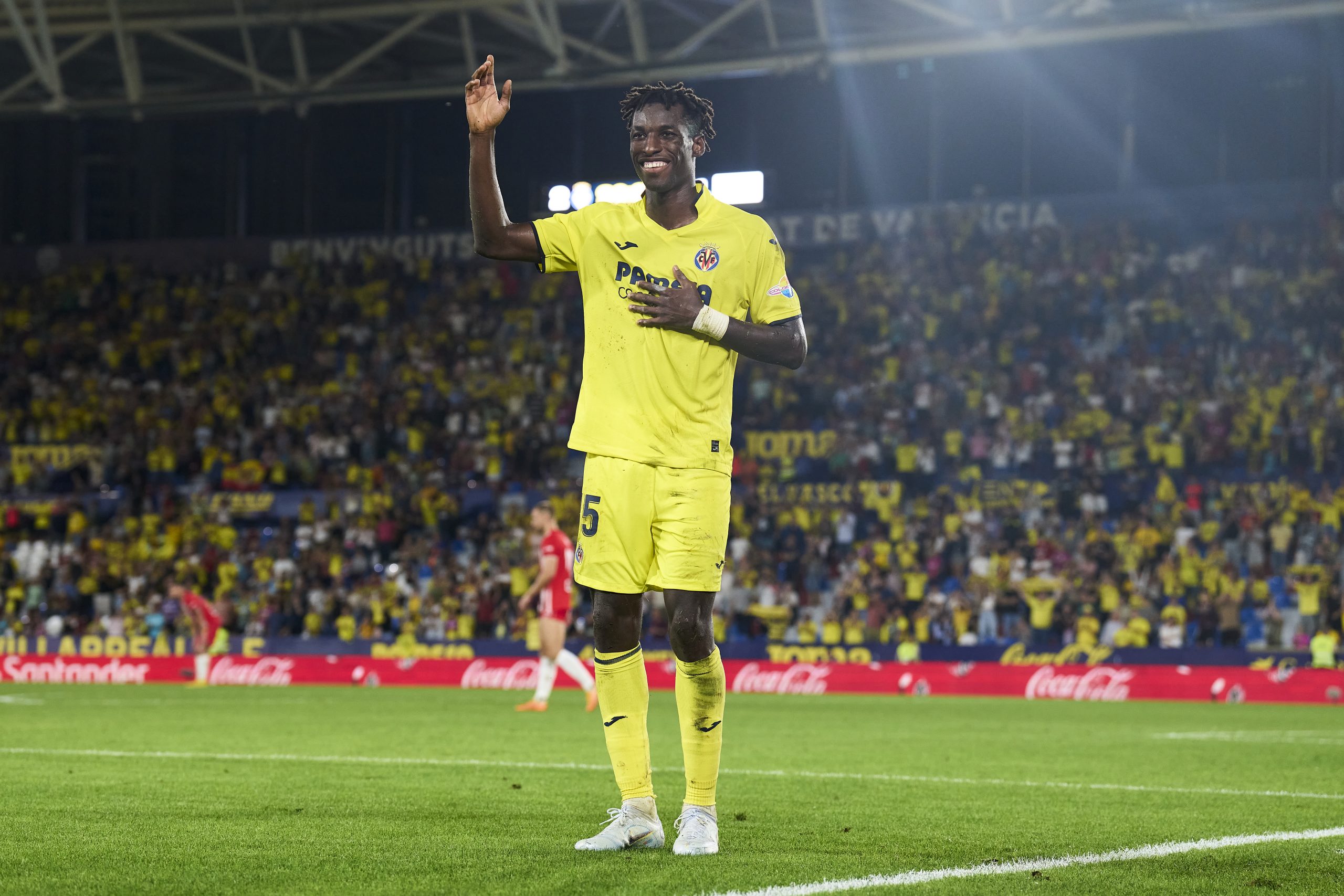 Ousmane Dembele dominated the headlines for the first half of 2022 due to his contract standoff with Barcelona. After a long-drawn-out saga, the Frenchman eventually signed a new deal with the club, over a week after he had become a free agent.

However, what must be remembered is that the 25-year-old inked only a two-year deal with the Blaugrana, meaning he will once again enter the final twelve months of his contract next summer.

Barça, for their part, hope to tie him down to a new long-term contract and want to negotiate as a priority. However, in case their attempts do not yield the desired result, the Catalan giants are preparing contingency plans.

The Blaugrana will reportedly cash in on Dembele next summer if he decides against signing a new contract so that they avoid losing him for free in 2024.

And, according to Mundo Deportivo, Barcelona have identified Villarreal youngster Nicolas Jackson as a possible replacement for Dembele and are closely following the winger’s development.

Jackson, 21, has been with Villarreal since 2019 and got his first-team breakthrough last year under Unai Emery. He has become more of a regular in the senior side this season, racking up 18 appearances across all competitions, in which he has three goals and two assists.

Primarily a right winger, Jackson is capable of playing anywhere across the frontline, a characteristic that is admired within Barcelona. On top of his versatility and technical qualities, what makes the 21-year-old an enticing target for the Catalans is his contract situation.

Jackson’s current deal with Villarreal runs out at the end of the season, meaning he would be a free agent come summer. And Barça want to take advantage of that and have already made contact with his entourage over a potential move, although they will have to wait until January to begin proper negotiations.

Barcelona, though, will need to be wary of the interest from Premier League Aston Villa, who recently appointed Emery as their manager.

While the club might be tracking Jackson, the report clarifies that renewing Dembele is seen as a priority at Camp Nou and efforts will be made to extend his contract beyond 2024.