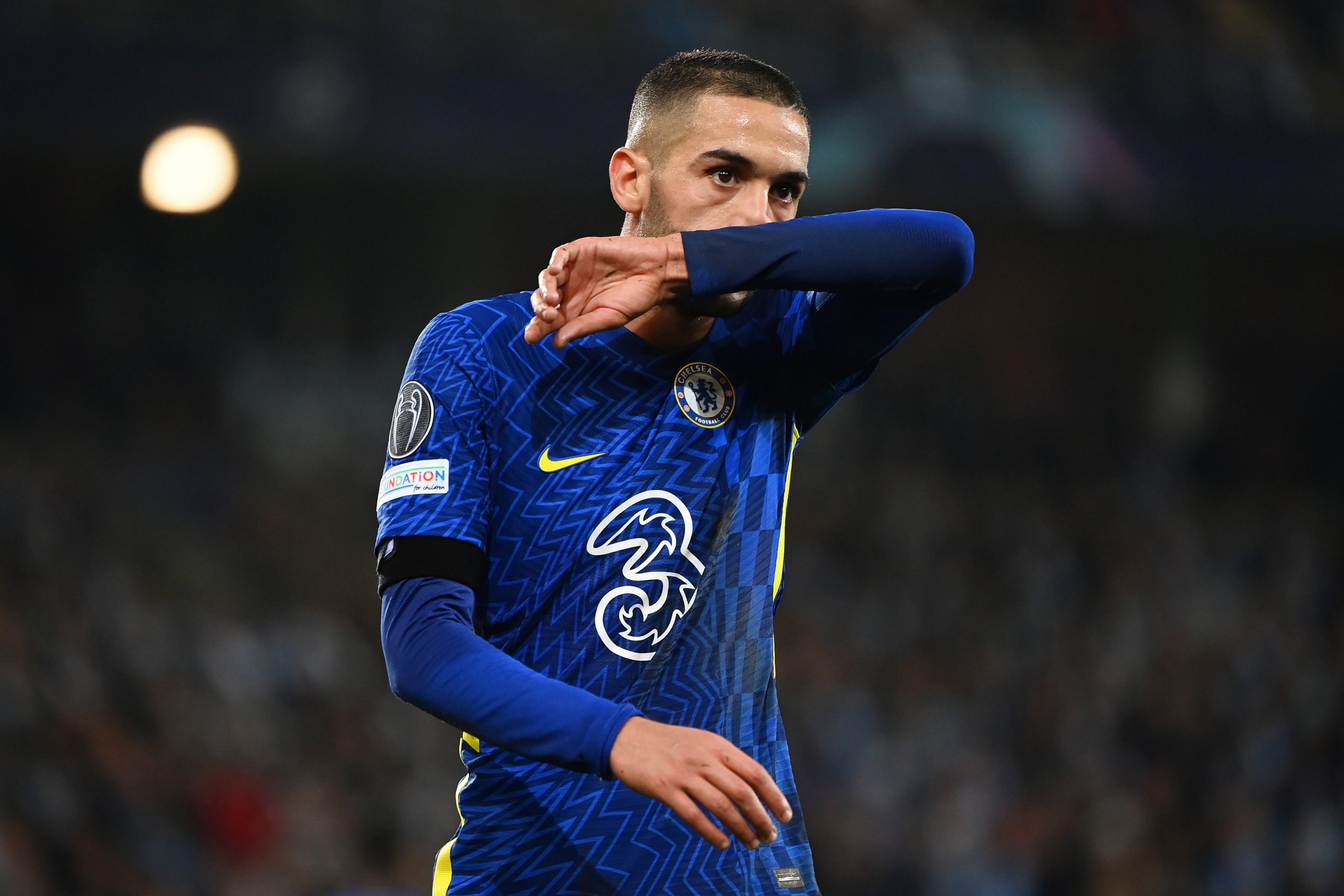 For months now, Barcelona have been linked to offensive transfers. Raheem Sterling, Edinson Cavani, and several others have come and gone, but it seems Ferran Torres is on top of their wishlist. Today, Fabrizio Romano provided an essential update on the transfer situation.

Manchester City have set a €60 million asking price for Torres, €10 million higher than what Barcelona are bidding. Talks are going on with the club, but personal terms with the winger have been agreed upon.

As an alternative, Barcelona are seeking Hakim Ziyech. The Chelsea winger has had trouble finding his footing under Thomas Tuchel and would probably be open to a move out of England. The transfer almost entirely depends on the Torres deal collapsing, though.

Playing ten games in the Premier League this season, Ziyech has scored one and assisted two. While those numbers are far from satisfactory, it is important to note that the Moroccan has not found consistency due to injuries.

Further, Tuchel’s Chelsea has found a host of different scorers this season, with very few coming from attacking options. In a system where he is the focal point of attack, though, Ziyech can find success. As he did with Ajax.

However, the 28-year-old as an alternative for Torres seems like a poorly thought-out idea. The two forwards differ like day and night; Ziyech is primarily a playmaker, while Torres is a traditional winger who can also play as a centre-forward.

This two are not the only Premier League forwards that Barça are targetting, though. Edinson Cavani has been rumoured with a move, with reports suggesting that it could go through early in January.

It is clear, though, that Barcelona are in the market for an attacker. Their season has been marred with missed chances, and sitting 7th in the table, their fortunes could change with a dynamic attacking option. 11 days left for the winter market to swing open; the clock is ticking for Joan Laporta and co.