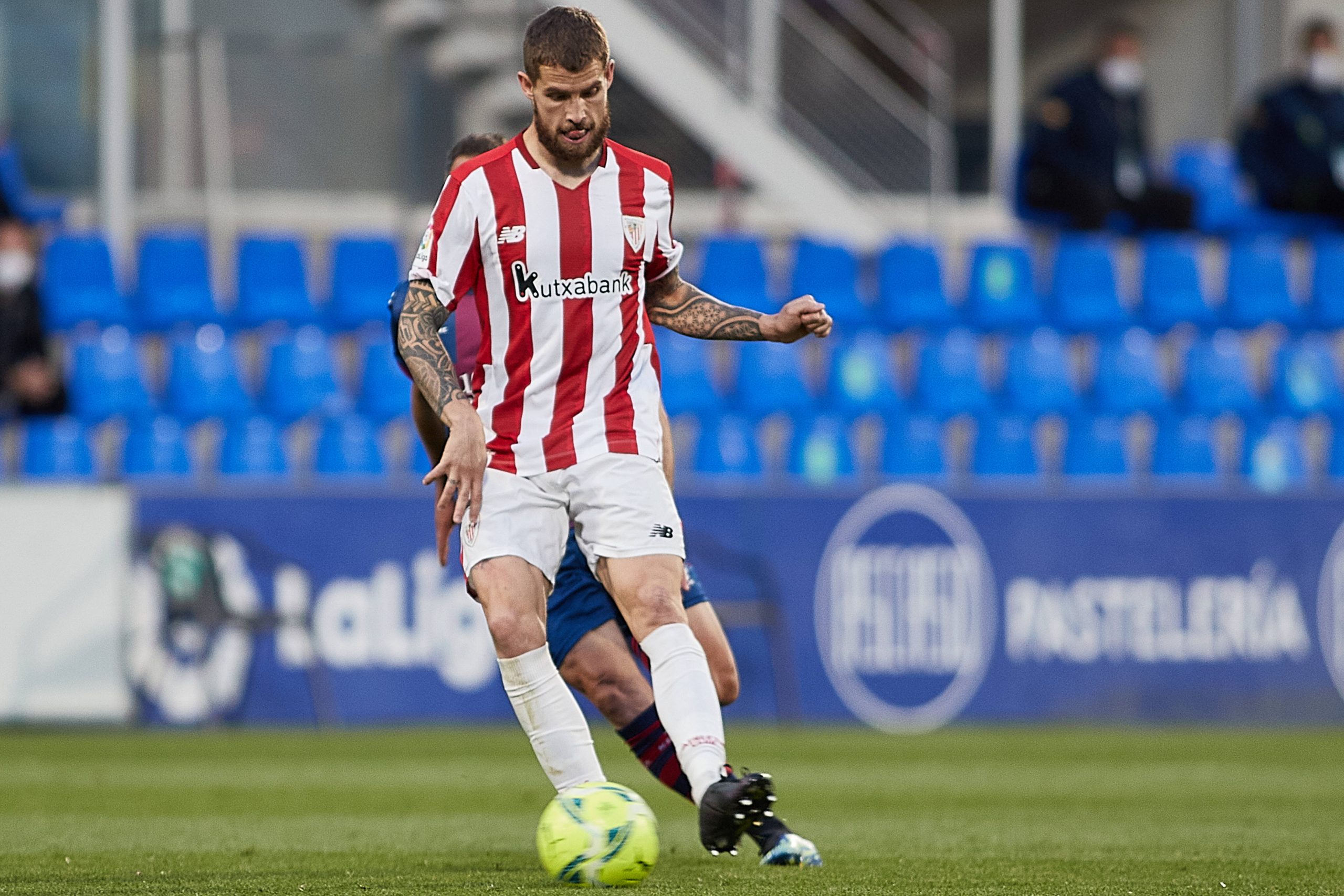 The defence has been Barcelona’s Achilles heel for a long time. The same backline keeps on playing even after several humiliations spanning their time in the Champions League and La Liga. However, with the new President at the helm of things, it seems that the situation will change very soon. According to Gol Digital, Barça are pursuing the veteran Spanish defender Inigo Martinez.

The 30-year-old is one of the best players in central defence in the league, and Barcelona have proposed an initial offer of €40m. However, the figure is not official at the moment. Along with Athletic Bilbao, Martinez is also an essential part of the Spanish National team.

Martinez rose through the youth ranks at Real Sociedad, making his debut in 2011. The Spanish defender represented La Real’s for seven years before switching to their Basque rivals, Athletic Bilbao. In total, he has over 360 appearances in La Liga. With so many young players at Barça, his experience will do a lot of good to the youngsters around him.

Martinez could also prove to be a replacement for Gerard Pique for the foreseeable short-term future before Eric Garcia finally takes over the position of the Barça legend. The Catalan giants also need to prepare for the potential exits of Clement Lenglet and Samuel Umtiti. The French duo has displayed some terrible performances this season.

With all said, Barça must clear deadwood first to fund any potential transfer. Until now, the club has been dealing only with free transfers. Martin Braithwaite, Miralem Pjanic, Philipe Coutinho, and Junior Firpo are all deemed surplus to requirements. Only time will tell how many of these players can Barça actually sell in the fast-approaching transfer window.