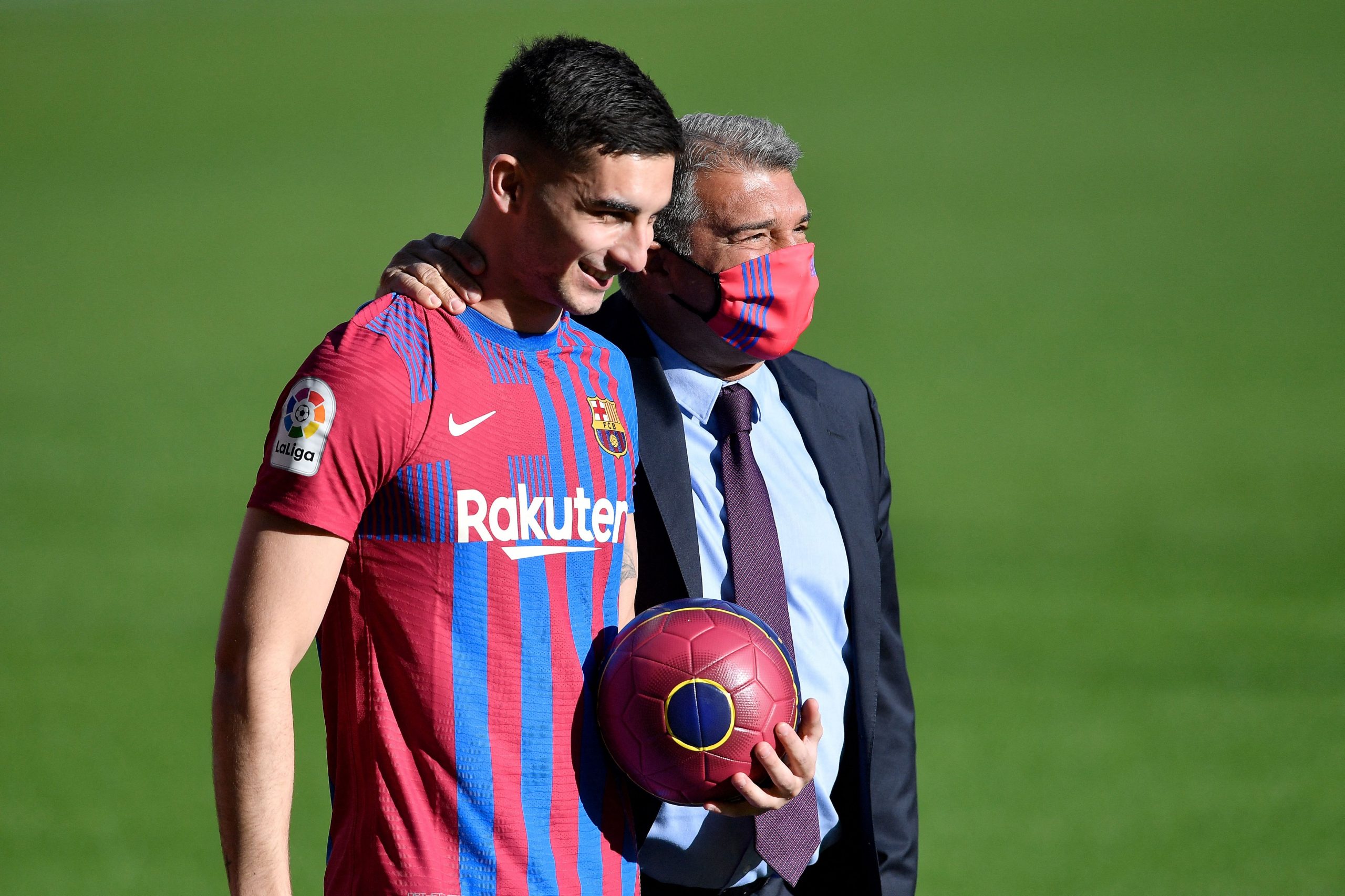 Earlier today, Barcelona confirmed that the club’s CEO Ferran Reverter had resigned from his post. The official press release stated that Reverter left due to ‘personal and family reasons’, but reports state that there was a bigger story behind the sudden decision.

According to reports from Victor Navarro, the resignation was communicated to Joan Laporta yesterday. It did not come as a surprise, for Reverter and Laporta were not on the same side page about several things. There was no mutual trust nor a common understanding of the sporting model.

Sique Rodriguez of Cadena SER further reports that it was the signing of Ferran Torres that caused a rift between the club’s CEO and president.

There is little doubt that Laporta, along with Mateu Alemany, was the party advocating for the Spanish winger’s signing. It seems like Reverter did not look eye to eye considering the financial perspective.

Reverter was a crucial part of Barcelona’s recent transformation since his appointment in July. The restructuring of the club’s debts, wage-cut agreement with players and getting the Espai Project approved were some of his notable contributions.

Earlier today, it was reported by Moises Llorens that Barcelona’s new sponsorship deal with Spotify was the final nail in the coffin for the Spaniard. Reverter reportedly was not in favour of giving up the shirt sponsorship and stadium naming rights at one go. However, Laporta was a fan of the proposal from the music-streaming giants.

The two shared a difference of opinion regarding getting cryptocurrency companies as the sponsor, as well. The president was against it due to the fluctuating market, while the CEO thought the extra money could have helped the club.

At the end of the day, the revelation of the prolonged rift between Laporta and Reverter does clear the cloud around his departure.