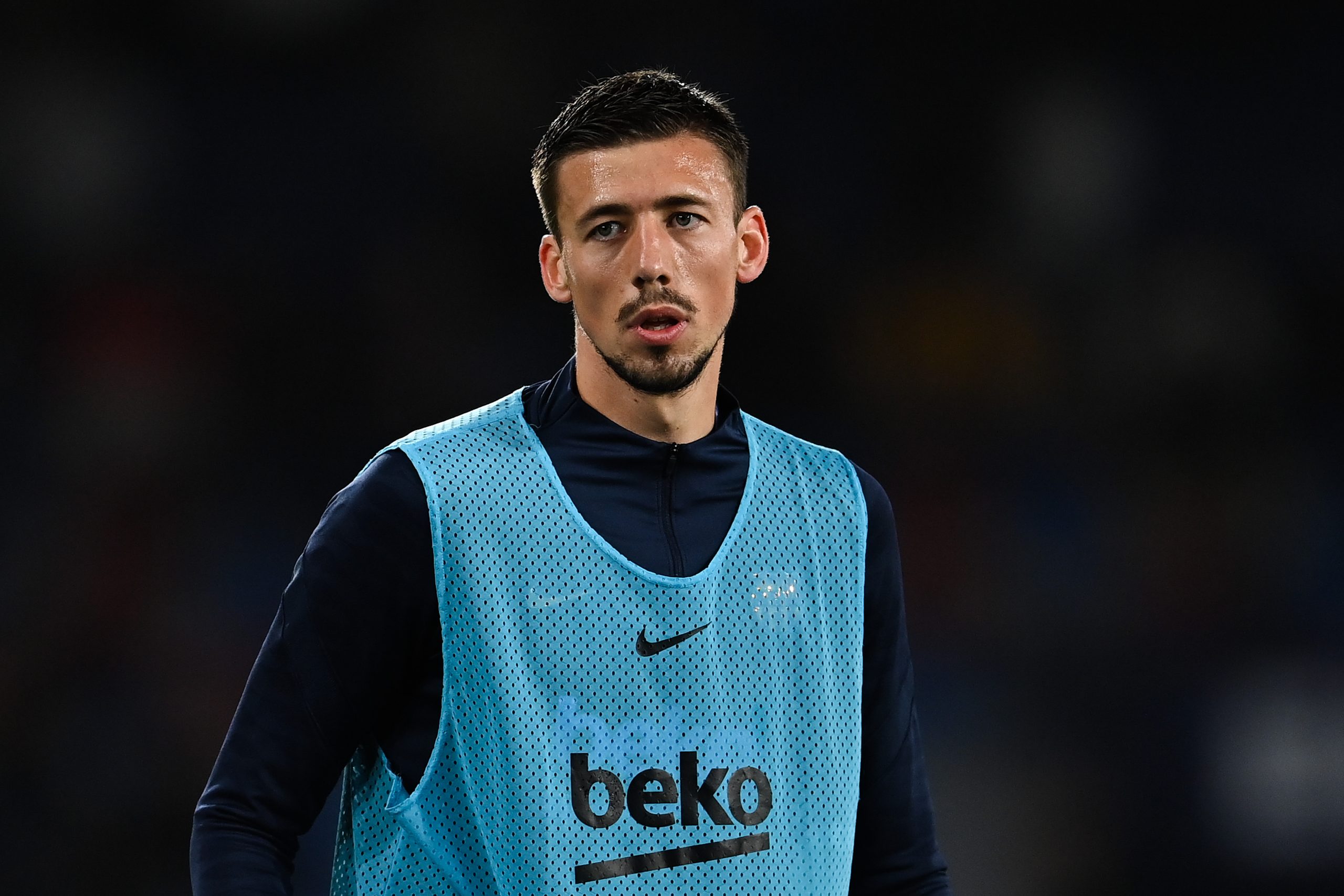 Barcelona are about to close one of the bigger exits of the summer as Clement Lenglet has been reported to be ‘very close’ to joining Tottenham Hotspur on loan, according to RAC1. A lot of progress has been made, and the operation could be sealed soon.

Xavi told Lenglet to look for a way out of the club as he was not in his plans for next season. Barcelona have already signed Andreas Christensen, and are now moving towards Jules Kounde.

Should Gerard Pique continue as well, it would effectively make Lenglet the fifth or sixth choice centre-back in the team. This is not even counting Samuel Umtiti and Oscar Mingueza, who are looking at the exit door themselves.

Reports have suggested that Spurs are ready to pay a majority of Lenglet’s wages, which amount to nearly €10 million before taxes.

AS Roma were said to be interested in the Frenchman, on a permanent move no less, but pulled the plug on the deal, presumably because of his high salary.

Lenglet could be the first player to leave Barcelona this summer, and is no short of offers. And while the club would have wanted him to leave on a permanent move, a long-term loan right now gives them enough buffer space to pursue other players.