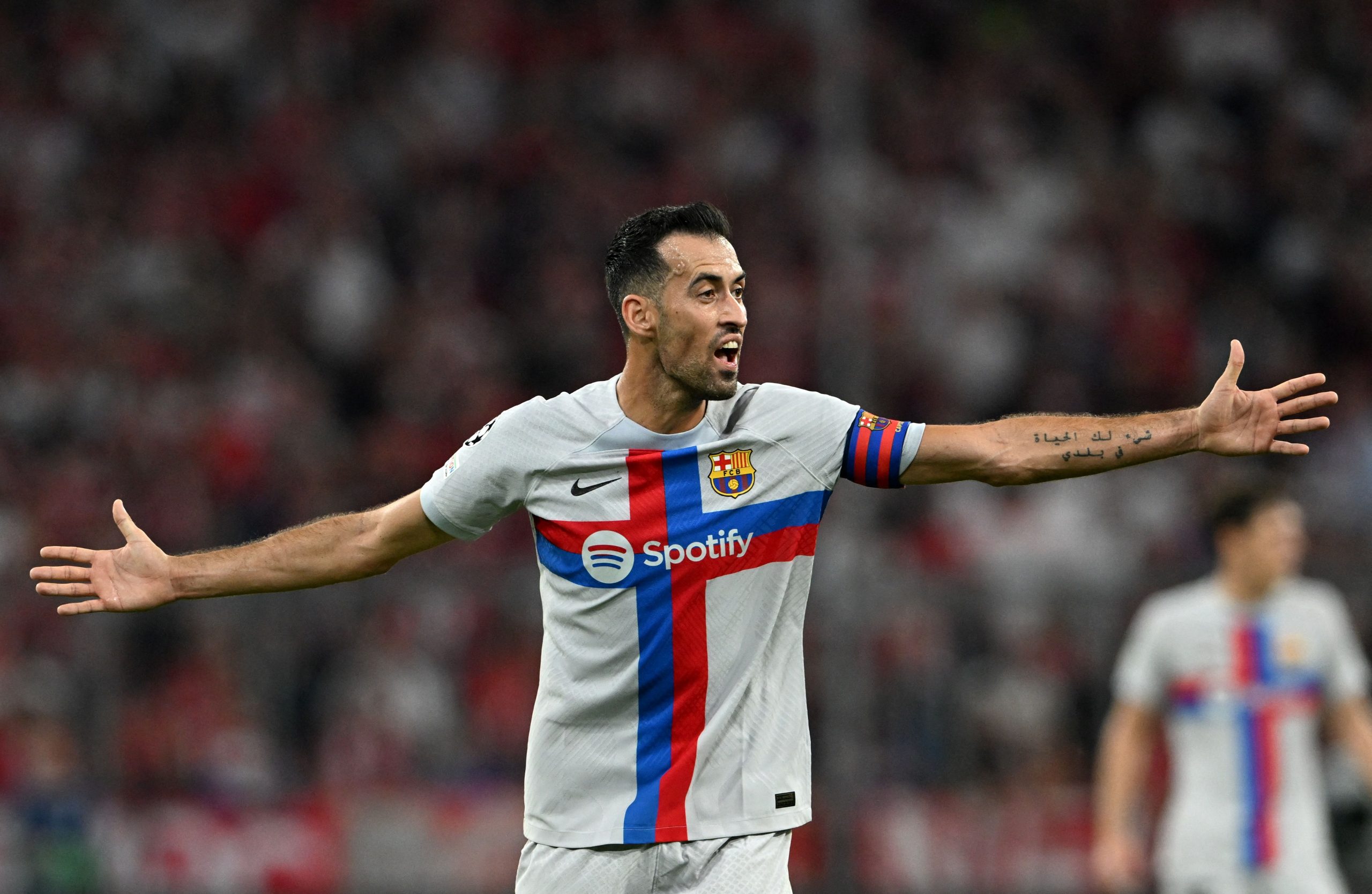 Sergio Busquets has had a topsy turvy start to the 2022/23 campaign so far, despite FC Barcelona’s exceptional performances in La Liga.

Although the veteran remains an undisputed starter for Barça, it is apparent that he is starting to be phased out of the first team. He was notably benched in the recent games against Viktoria Plzen and Elche CF, with Xavi preferring Frenkie de Jong as the number six.

In addition to growing competition, Busquets is struggling with his lack of mobility at the age of 34, even though the veteran’s experience, leadership and composure in the middle of the park remain invaluable to the Barcelona side.

Amid all of the uncertainty, this would likely be Busquets’ last season at Barcelona, with his contract expiring at the end of the campaign.

However, according to a report from Mundo Deportivo (h/t Barça Universal Twitter), Busquets may not have even remained at Barcelona this season had it not been for the upcoming 2022 FIFA World Cup.

The Barcelona midfielder is indeed keen on making an impression in the coveted tournament, which would likely be his last major international competition before he retires from the Spanish national team.

During his illustrious career, Busquets has won 137 caps for La Roja. He was even a part of the team that lifted the FIFA World Cup in 2010. The midfielder now wants to repeat that feat by leading the Spanish lineup in Qatar, at the end of the year.

Busquets was among the six Barcelona players called up to the Spanish national team by Luis Enrique this month. One would expect the 34-year-old to play a key role as Spain restart their UEFA Nations League campaign on Saturday, as they play hosts to Switzerland.