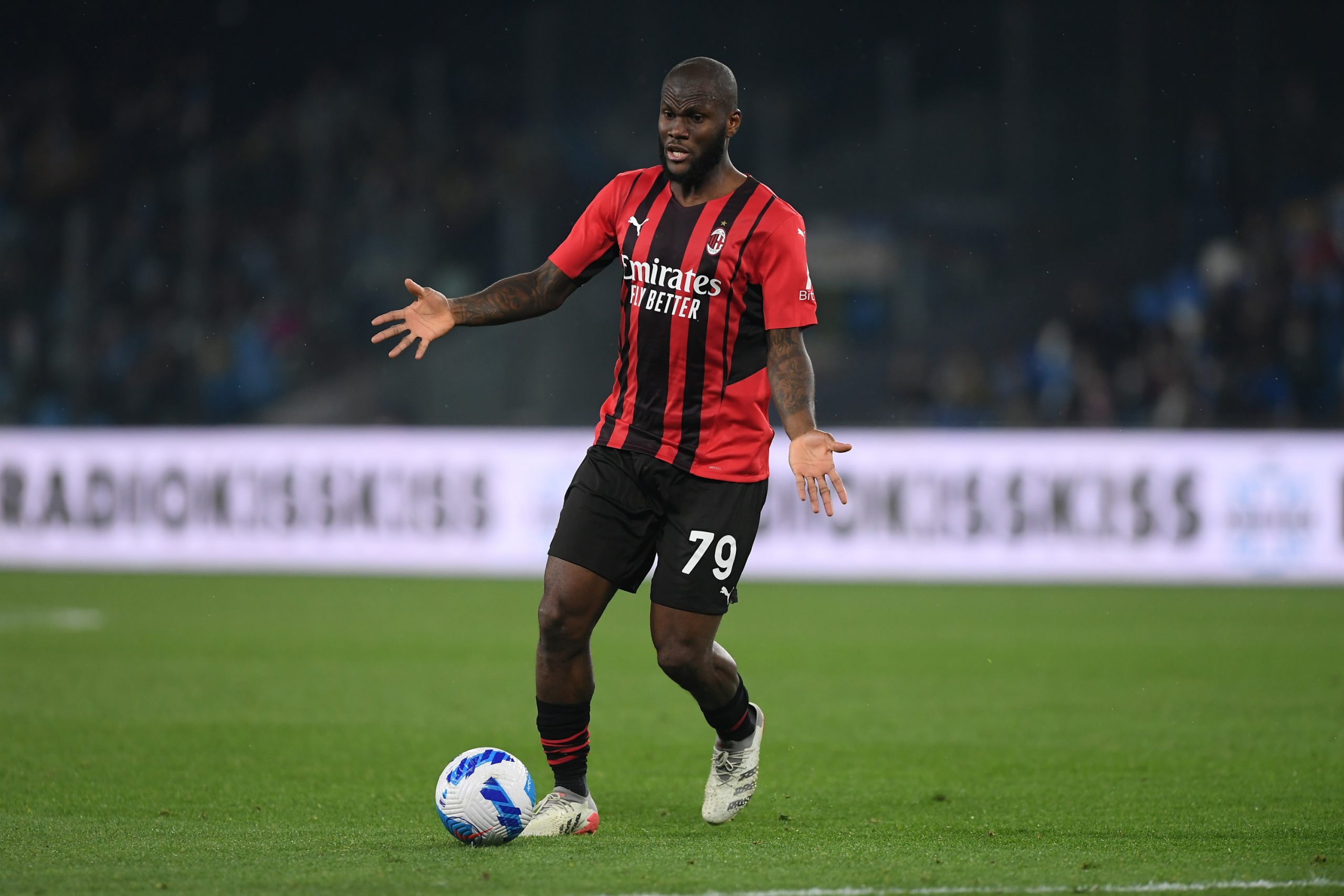 Despite announcing the signings of Franck Kessie and Andreas Christensen, Barcelona are still unable to register the duo as they are still way off from complying with the financial margins.

As reported by COPE, the only option Barcelona have right now is to continue working on the financial levers that would allow a massive influx of capital.

Of the two signings that Barcelona have announced, only Kessie is in Barcelona at the moment as he looks set to put himself under Xavi’s commands.

Interestingly enough, both players have signed a contract with Barcelona until 2026 and their release clause has been set at a whopping €500 million. The duo has arrived on a free transfer from Italian side Milan and Premier League outfit Chelsea respectively.

For now, if what COPE are claiming is true, Barcelona remain in deep trouble. They have made the signings official and at the same time, there has been no exit, meaning that the roster remains as stacked as ever.

The likes of Samuel Umtiti, Neto Murara, Riqui Puig, Marton Braithwaite and Oscar Mingueza have all been asked to leave, but the lack of suitors is hurting Barcelona’s ambitions a big time.

All this makes the sale of Frenkie de Jong all the more important. It’s important to note that while his departure will not really make a huge difference, Barcelona have to start from somewhere anyway.

On the other hand, the only good thing they have right now is the potential departure of Clement Lenglet on loan to Tottenham Hotspur.

Meanwhile, the official presentation of Franck Kessie as the new Barcelona player will take place on Wednesday, July 6.