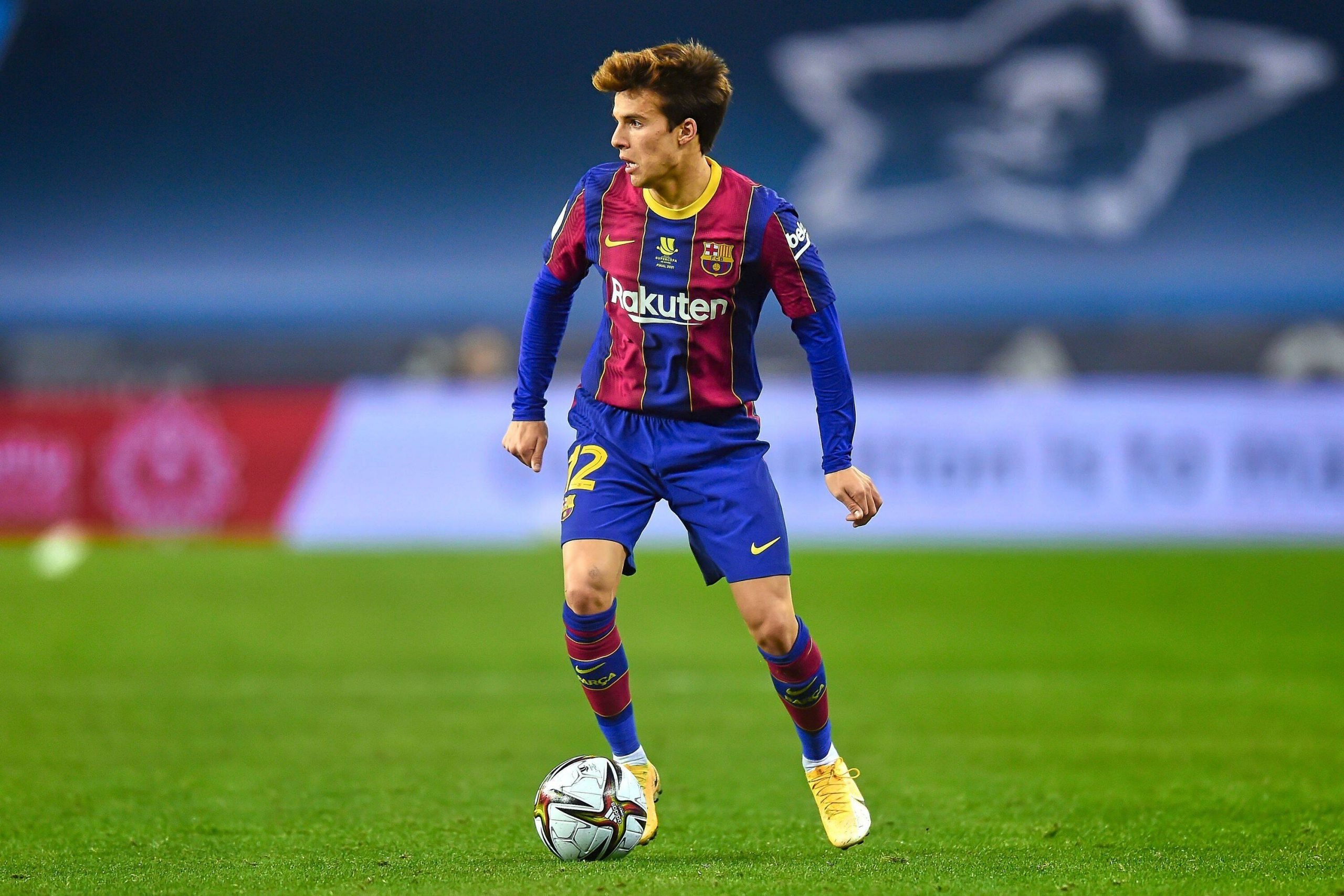 According to reliable reports from transfer market specialist Fabrizio Romano, Barcelona are set to trigger two-year extensions in the contracts of two La Masia graduates: Oscar Mingueza and Riqui Puig. Additionally, it is also reported that the club are in contact with Sergi Roberto’s agent for signing a new deal.

Riqui Puig saw his rise to fame occur last season, filling into an empty void of a midfield. Barça’s football was far from flattering under Setien, and Puig turned out to be one of two sole joys last season for the fanbase. His burst of energy and ability to carry the ball forward makes him a dangerous vertical threat to any opponent.

The Spanish midfielder is immensely press resistant, can attempt several daring through balls per match, and he also has the fantastic ability to orchestrate games from a deeper position. Puig often drops deep just in front of the defensive line to pick up the ball and look for killer passes.

For several years as the 21-year-old rose through the ranks, he was touted to be a star player in the years to come, enjoying a lot of fame and spotlight from the fanbase. Puig is now a first-team player, and he looks set to have his contract extended till June 2023. His contract has a clause that allows the club to extend his contract unilaterally, and reports claim that such a clause is going to be triggered.

Oscar Mingueza, on the other hand, was a dark horse in the La Masia race. He was never picked up by the cameras or never applauded by the fans. In fact, he was Garci Pimienta’s fourth choice defender last season.

Additionally, Mingueza does not possess the jaw-dropping skills of Riqui Puig. Yet, as a defender, the combination of his mentality, aggression, versatility, and confidence makes him an extremely valuable player for any squad.

The young Spanish defender was scouted by Koeman when he watched a Barça B game earlier this season. Injuries to Lenglet, Pique, and Araujo made selecting a first-team centre back impossible. Koeman’s solution was to pick up the Spaniard from the subsidiary.

What started out as a run of games as a central defender turned into a season where he was deployed several times as a full back or a centre back, solely dependent on the team’s need.

Such a dexterous player is very valuable to any team. Therefore, the club have decided to unilaterally extend his contract as well, fully well knowing how important his role as a squad player will be in the years to come.