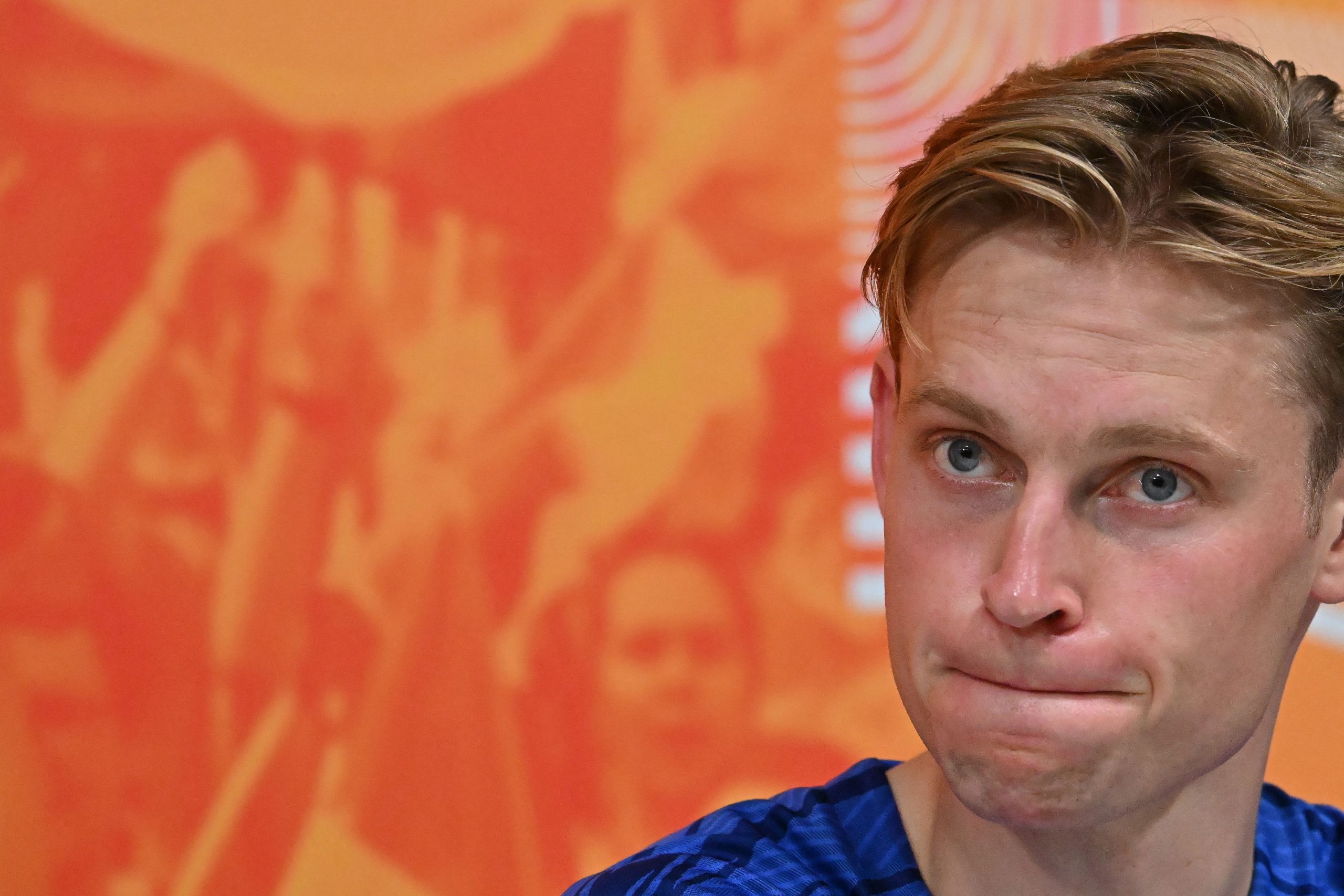 Barcelona midfielder Frenkie de Jong has been in the headlines of late, following a recent interview during which he took a shot at the club administration for allegedly leaking his contract details to the media.

The 25-year-old had his contract information leaked during the summer amid speculations that the Blaugrana wanted to offload him or get him to agree to a pay cut. While neither of those scenarios materialised, de Jong hit out at the club for what went down, saying:

“One day a newspaper published the details of my contract. I didn’t disclose it and only one other party knew about it, so it must have been the club that did.”

Now, journalist Adrian Sanchez is reporting that de Jong’s comments in the media have not gone down too well with the Barcelona board.

Indeed, it is claimed that the Blaugrana administration were least pleased by what the Netherlands international said in the interview.

However, the report states that Barça do not plan to take any action against the 25-year-old as they want to avoid more controversies on the matter.

Drowning in financial problems, Barcelona were looking for ways to reduce their enormous wage bill and were reported to be keen on selling de Jong or at least enforcing a pay cut on the midfielder during the summer.

It was reported that the Catalans were even considering legal action against de Jong to declare the contract he signed in 2020 invalid, but decided not to pursue that course of action.

And eventually, de Jong remained at the club and after a slow start, burst into life in recent weeks, playing an integral role in the Blaugrana’s rise to the top of the table.