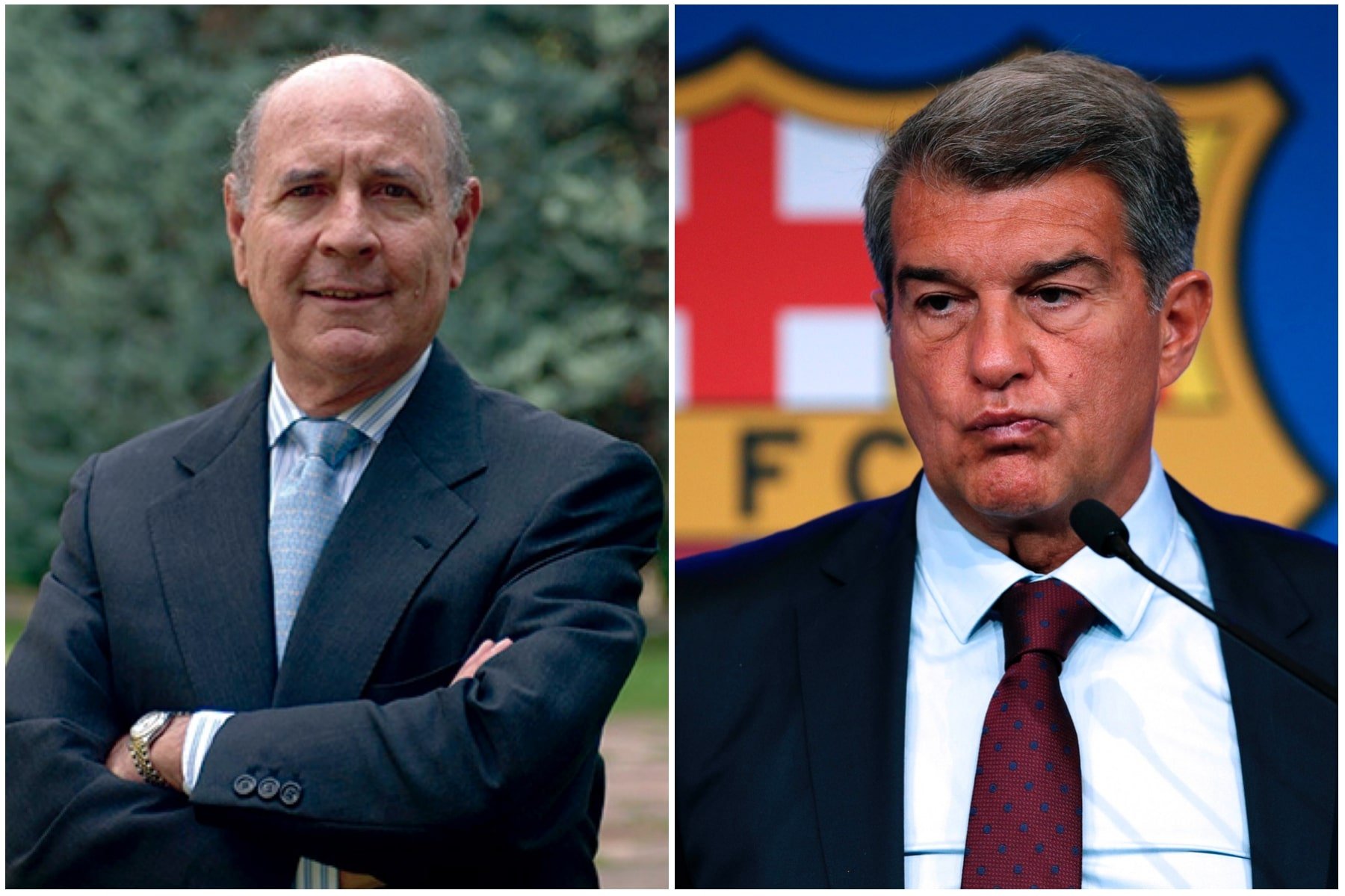 After Lionel Messi’s farewell, two new stories will be written: the fresh path of the Argentine, and the new era for FC Barcelona. While Laporta expressed that he is ‘positive’ about the future, his board member Jaume Llopis clearly does not agree, as he handed in his resignation.

Llopis is a member of Espai Barça Commission. In a letter (source), he stated that much more could be done in order to keep Messi at the Catalan club. His message reads:

“You disappointed me, I thought you were the only one capable of confronting Florentino. I lack information, but I’m sure much more could be done to get Messi to stay.

“Messi was an important patrimony of FC Barcelona.

“We will see when the Super League arrives. If it arrives, and in the meantime, you have been reinforcing PSG and making it easier for Mbappé to go to Madrid… Florentino’s perfect plan. You will go down in history as the president who fired Messi.

“Thank you for the confidence in joining the Espai Barça Commission, and, although there is no official appointment or responsibility, I think I have contributed positive things, but I feel obliged to resign because I want to be free to express my opinions.”

We will have to wait and see how much more damage there is within the Barcelona board, but obviously, Messi’s presence was playing a huge motivating factor for some members. The six-time Ballon d’Or winner is currently set to join PSG, with a deal reportedly done.