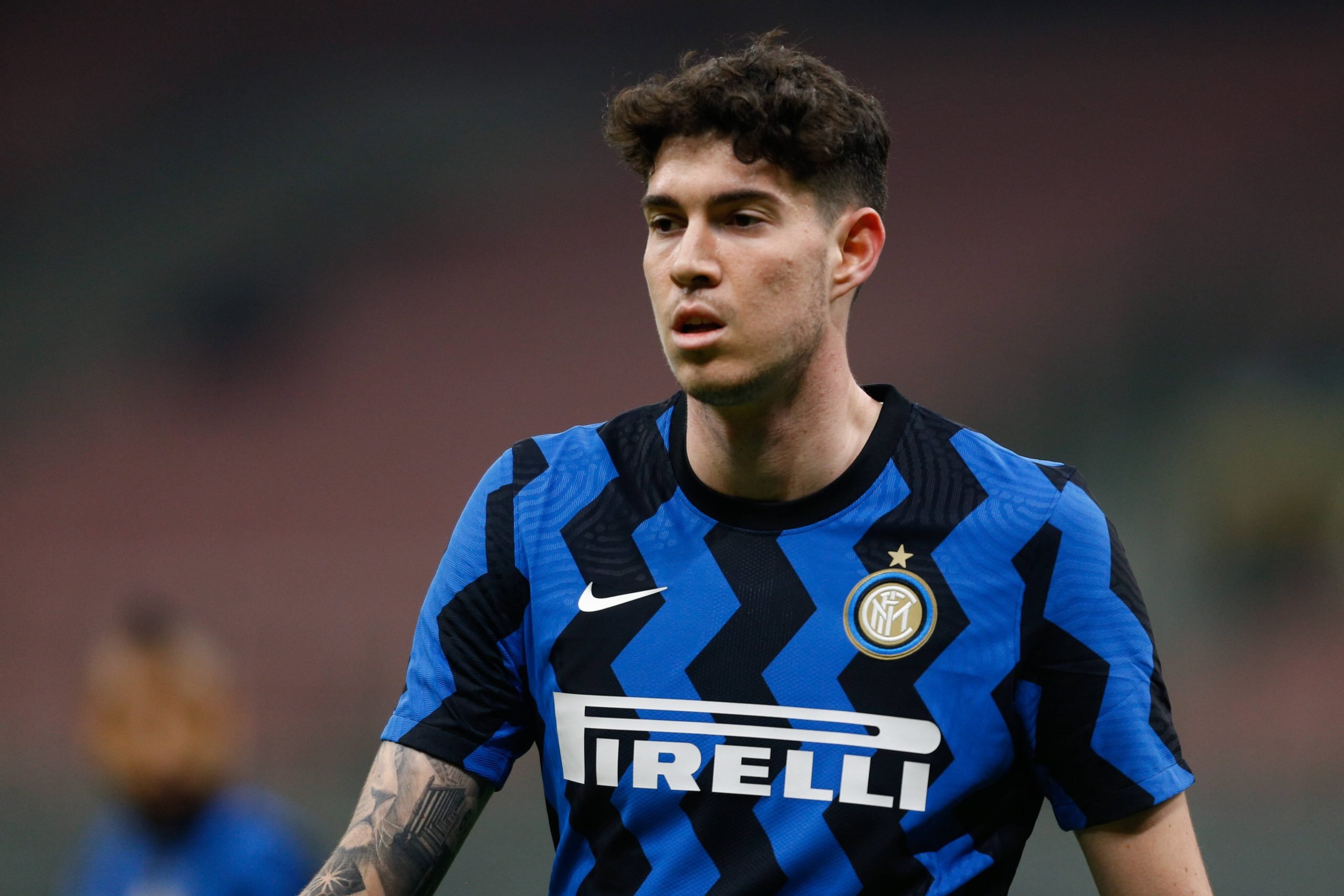 Photo by Francesco Scaccianoce via Imago

As Joan Laporta assumed today, contours for the next season are being drawn to strengthen the next season’s squad. The latest name on the table is of the Inter Milan defender Alessandro Bastoni. The 21-year-old Italian defender is currently one of the hottest commodities in the center-back position transfer market. According to the Italian outfit Gazzetta, Liverpool and Bayern are in the race for the Italian youngster’s signing.

Bastoni’s attacking instinct differentiates him from other center-backs in the market; in the 24 matches that he has played this season, he has bagged 3 assists, which is indeed a perfect stat for a defender. The Italian is also comfortable with the ball and has a brilliant distribution, too, displayed by his passing accuracy of almost 90%. The youngster has a prolific tackle success rate of 83%, which embodies the fact that it’s challenging to get past him.

The youngster has the much-needed experience at the top level, which all the teams in the race appreciate. He was signed by Nerazzurri’s back in 2017. However, it was not until Antonie Conte’s arrival that he got a place in the starting lineup. He has made 32 appearances for the table-toppers this season and has even broken into the Italian national team.

With an ageing Pique and underperforming Clement Lenglet, it’s clear that Barcelona needs replacements at the back. Along with Eric Garcia’s arrival and the prominent rise of Ronald Araujo and Oscar Mingueza, Bastoni could prove one of the Catalan back-line pillars for years to come.

However, reports from Italy say that considering the magnitude of talent Bastoni possesses, Inter will set a high transfer fee for him. Jurgen Klopp’s Liverpool has been exposed this season due to a lack of options at the back. With Virgil Van Djik and Joel Matip both entering their thirties, the Reds are inevitably in dire need of a long-term replacement. The reds are also reportedly happy to around €50m to take him to Anfield.

Only time will tell who would land one of the most talented centre-backs in Europe. With giants like Liverpool and Bayern also interested in acquiring his services, we will be in for another high-stakes battle come summer.