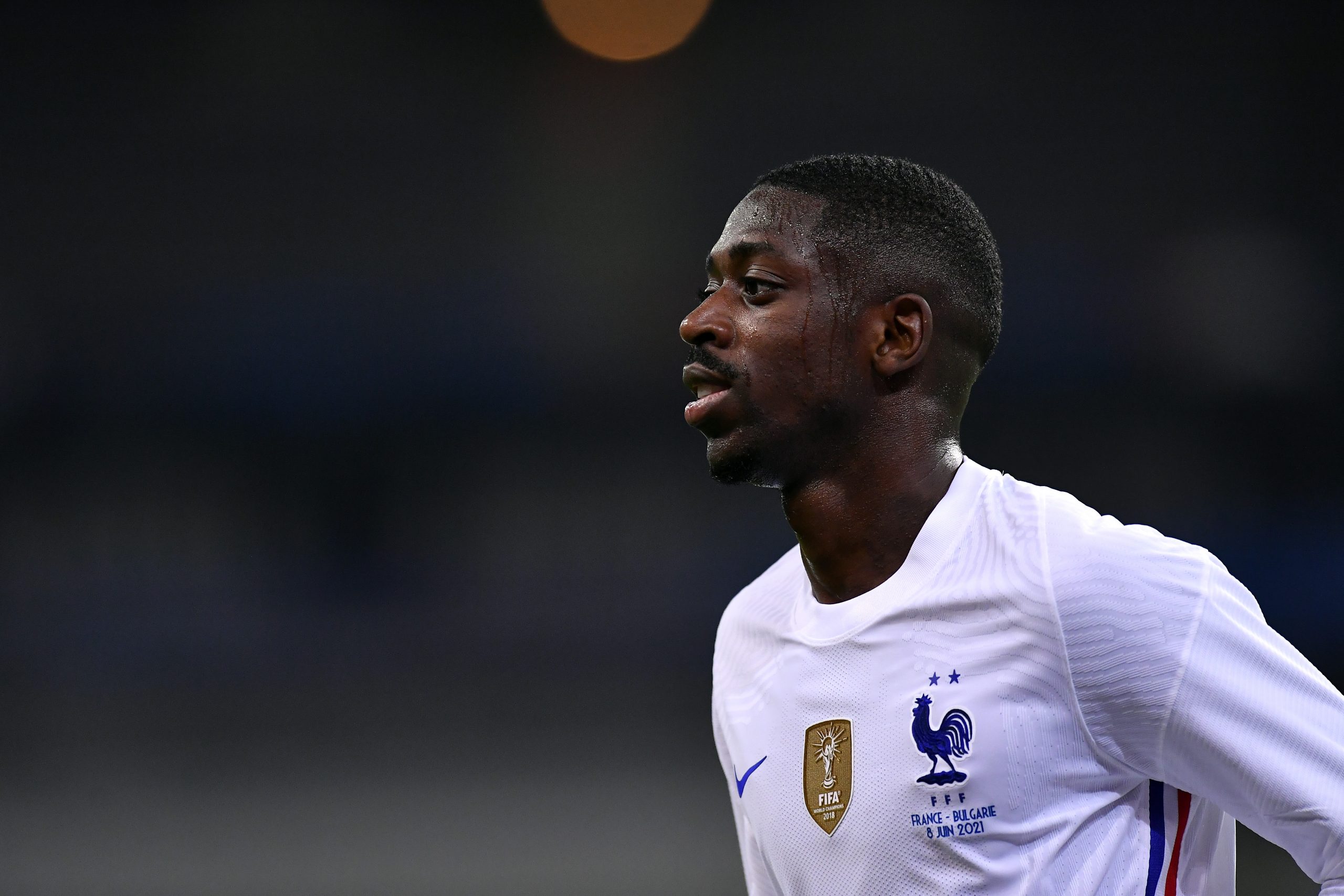 With the first international break of the 2022/23 campaign almost upon us, national team managers are naming their squads as they look to make the final preparations ahead of the FIFA World Cup in Qatar in November.

Most of Barcelona’s players are likely to be involved during the upcoming international break. Memphis Depay and Frenkie de Jong are already called up for the Netherlands national team while Raphinha has been named in the Brazil squad.

More call-ups are expected over the coming week and according to Telefoot (h/t Andres Onrubia Ramos), Barcelona winger Ousmane Dembele is all set to be recalled to the French national team squad by manager Didier Deschamps.

The 25-year-old has been capped 27 times by Les Bleus so far and was part of the team that won the World Cup back in 2018. However, the speedy winger has not played for France since June last year when he injured himself during the Euros.

Dembele was not picked by Deschamps for the friendlies earlier this year in March even though he was starting to show signs of form under Xavi.

However, the France boss cannot overlook the ex-Borussia Dortmund winger’s red-hot form this season. Dembele has already scored two and set up four more goals in all competitions for Barcelona this season and has been nearly unstoppable.

So, it seems like Deschamps is all set to recall the 25-year-old speedster to the France squad for their upcoming UEFA Nations League fixtures against Austria and Denmark. Strong displays there could ensure that Dembele works his way into the plans for the World Cup.