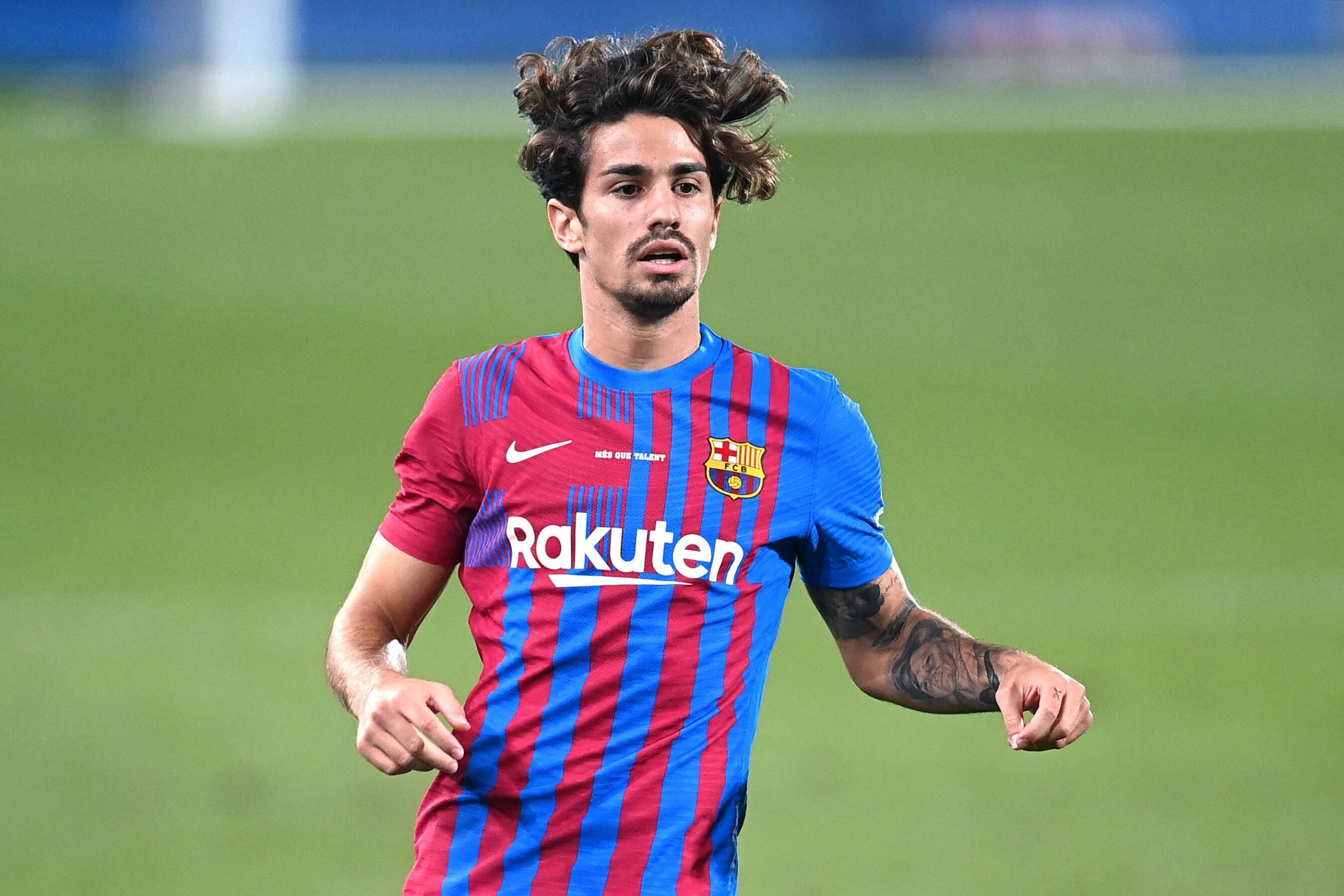 As reported by Albert Roge of SPORT, former Barcelona B captain Alex Collado will not be able to play this season as he has not been registered with any Barcelona team so far.

Collado decided to leave Barcelona in search of more minutes earlier in the pre-season. It was a decision supported by Ronald Koeman himself, as the Dutchman felt he had better options in the position for the coming season.

The youngster noticed in preseason that he would not be an active part of the first team dynamics if he stayed. This prompted him to look for greener pastures.

That said, the young playmaker was widely linked with a move away from Camp Nou on a year-long deal for a considerable stretch of the transfer window.

A deal with Club Brugge seemed done. However, the Belgian side wanted an option to purchase the player at the end of his loan spell. That was the final nail in the coffin as Collado wanted to return to Catalonia.

On deadline day, a move to Sheffield United seemed within sight. Terms were agreed, and the player was ready for the move too. Yet, the transfer collapsed in the closing minutes and Collado was forced to stay at Barcelona.

The 2021-22 season is already in full flow. The first team and Barcelona B have released their squad list with official kit numbers for the coming season. The 22-year-old finds himself on neither list and now stares at a possible blank season without a team. It remains to be seen what decision the club takes concerning the young star.