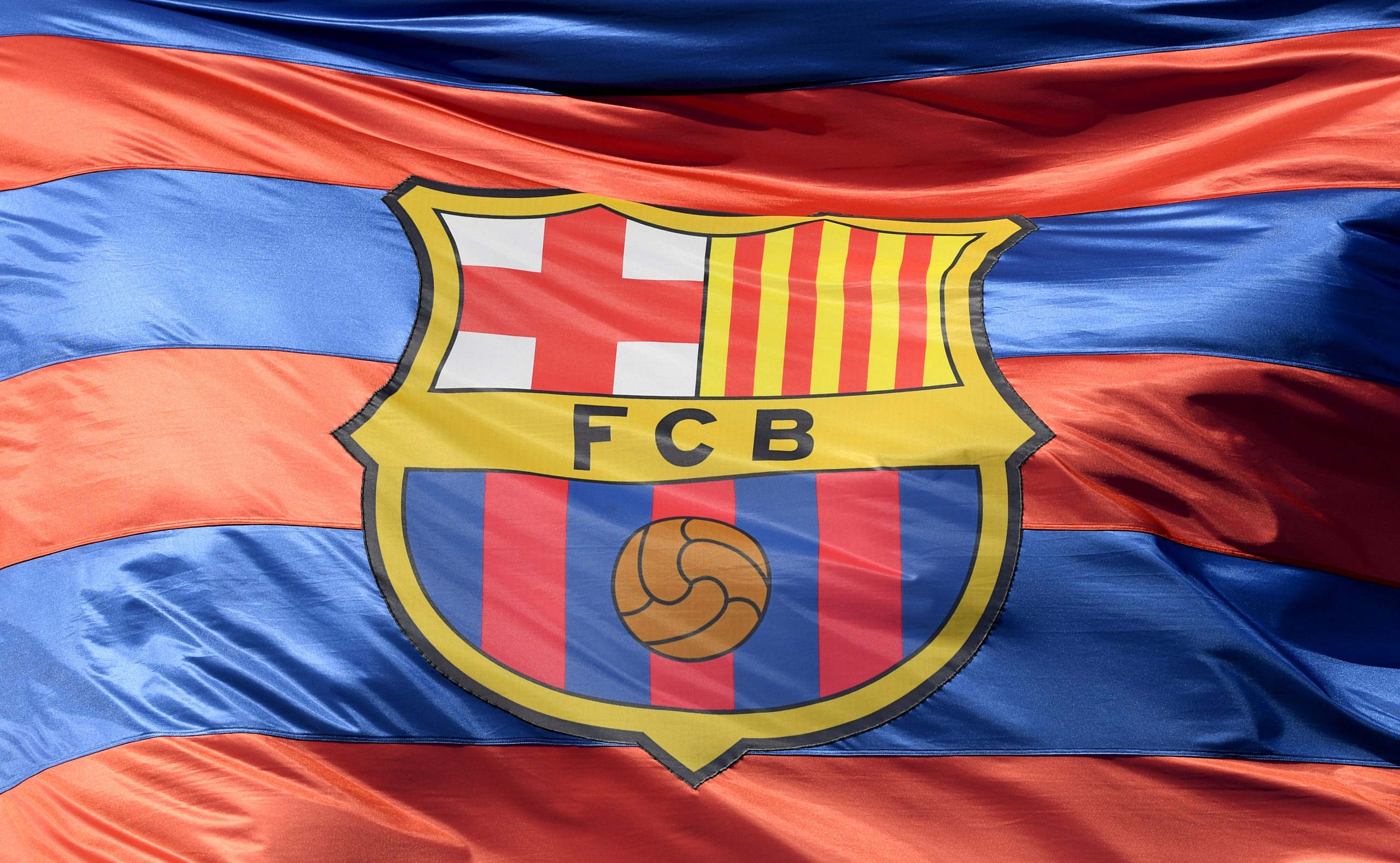 Reports coming in from football kit experts Footy Headlines have leaked the design concepts of FC Barcelona’s away kits for the upcoming season, with the shirt set to be unveiled officially very soon.

With dark navy blue logos, the kit has a sharp golden background, which is reportedly another nod to the 1992 Olympics which were held in the city of Barcelona on their 30th anniversary.

The symbolism of the Olympics seems to be a staple for the club’s kits this season, with the Barcelona pre-match kits also having been leaked with colour schemes similar to the medal ribbons from 1992.

This particular away kit focuses solely on the gold medals, and the trademark colours of the Olympic rings feature on the sleeve cuffs, with the same colour scheme repeating on the socks in small bands.

A more subtle design on the kit’s canvas is the layout of a map of the city of Barcelona, with prominent streets and blocks of houses featuring in the pattern.

The 2019-20 home kit with the square block design was also supposedly a homage to the grid-like layout of Barcelona’s streets, but the 22-23 away kit is a much more direct tribute to the city.