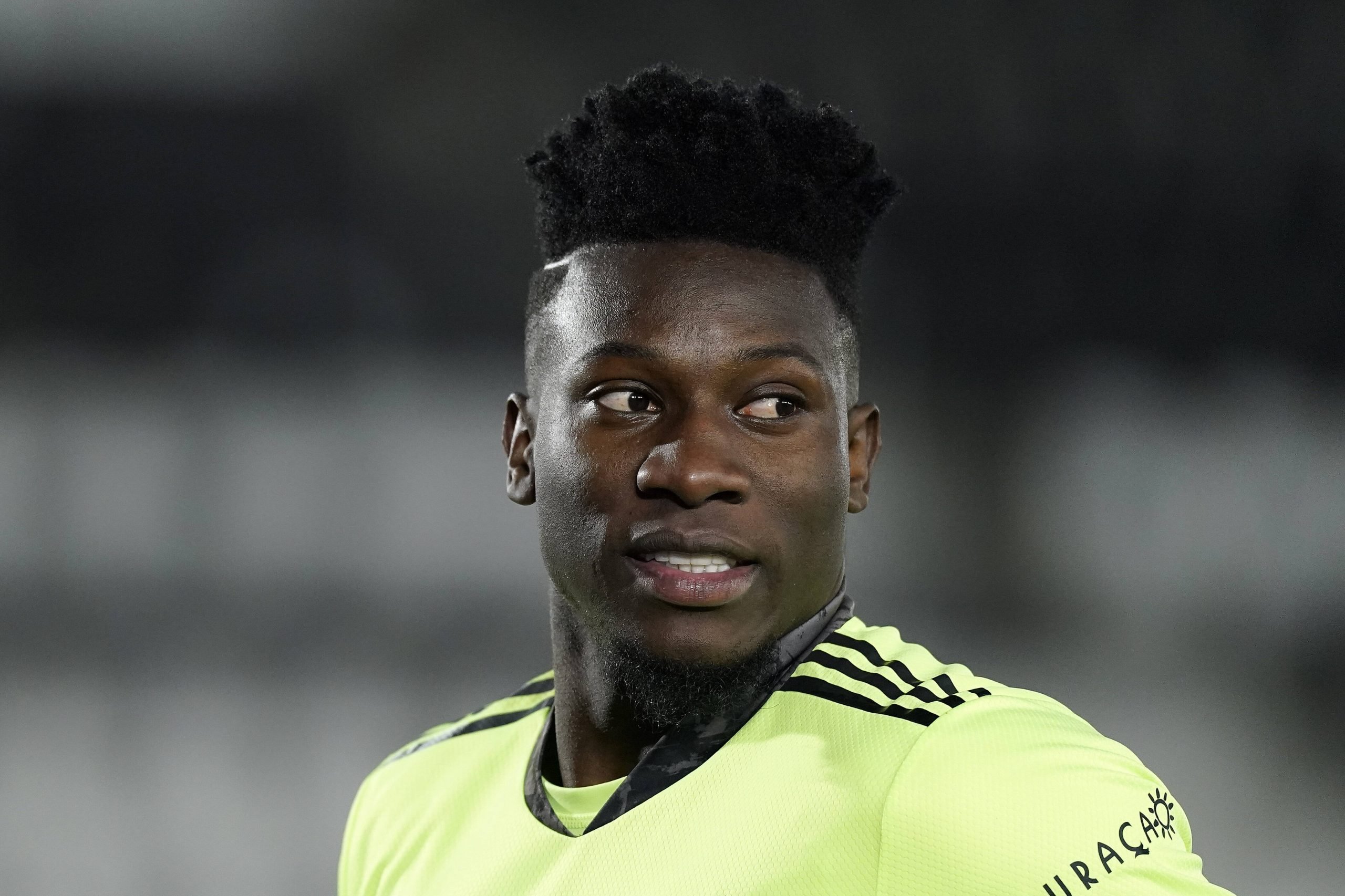 Neto appears set to leave Camp Nou; reportedly, the Brazilian is significantly unhappy with the minutes he gets. This news, however, is not particularly unsettling for the Catalans, who already have a highly promising young keeper in Iñaki Peña, who most recently put up a spectacular performance in the penalty shootout against UCAM Murcia.

Despite the fact that Barcelona are betting on the 22-year-old for the future, they may still be looking to reinforce the goalkeeper position in the squad, according to a report by Mundo Deportivo.

Reportedly, La Blaugrana are interested in the signature of André Onana from Ajax. Barcelona have enjoyed a tremendous relationship with the Dutch club, which they may be hoping to utilise to sign the Cameroonian, who was on the radar of a number of English clubs after a stretch of promising performances for Ajax, and Ramon Planes and goalkeeping coach Ramón de la Fuente like the idea of signing a goalkeeper in the summer.

The 25-year-old has a contract running till 2022, therefore it is unknown if the Catalans would rather wait for a year and sign him in a free, considering the fact that he would not even be able to play for Barcelona until February 2022 at the earliest, owing to the 12-month ban that he received earlier this year for breaching doping protocols.

That said, a hearing is said to be held in a month which may see his sentence shortened, and Barcelona are likely to make a decision around that time. Barcelona have reportedly been in contact with Onana’s environment, although they have been largely reassuring of the fact that they have faith in the likes of Peña, who is yet to debut for the first team.