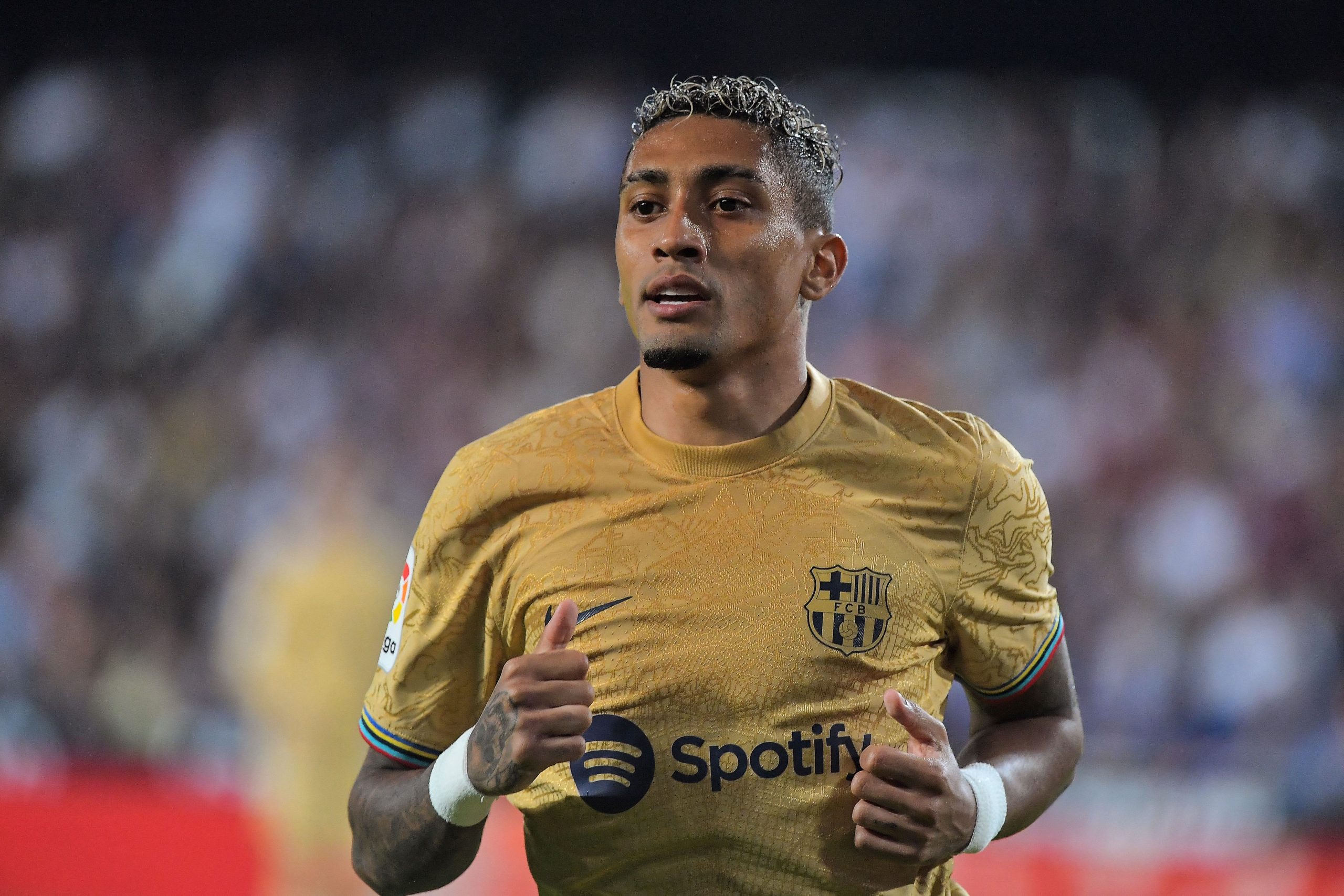 Raphinha was one of Barcelona’s major acquisitions in the summer transfer window that saw the club sign a host of other talented players including Robert Lewandowski and Jules Kounde.

Having enjoyed immense success during his time at Leeds United, Raphinha’s signing excited the Barça fans as he had been coming on the back of a series of blistering performances in the Premier League.

Three months into the new campaign, Raphinha has become a mature attacker for not only Barcelona but also for the Brazilian national team. With 11 caps and 5 goals to his name, many expect the Barça attacker to represent Brazil in the upcoming FIFA World Cup later this month.

However, according to a report from Diario SPORT, the situation could have turned out to be very different for Raphina had he not made an important decision during his time at Leeds.

Indeed, Raphinha was a huge admirer of former Barcelona superstar Ronaldinho and always wanted to follow in the footsteps of the famed Brazilian, by representing the Selecao.

The decision appears to have paid off as Brazilian players such as Jorginho, Rafael Toloi and Emerson are set to miss the upcoming World Cup, whereas Raphinha may become one of the vital components of the Brazilian frontline, along with the likes of Neymar.

Raphinha, though, will hope to improve his form before the competition begins this month. Since joining from Leeds, the winger has scored only one goal for Barcelona in 16 competitive appearances, with his only goal coming against Sevilla earlier in the season.