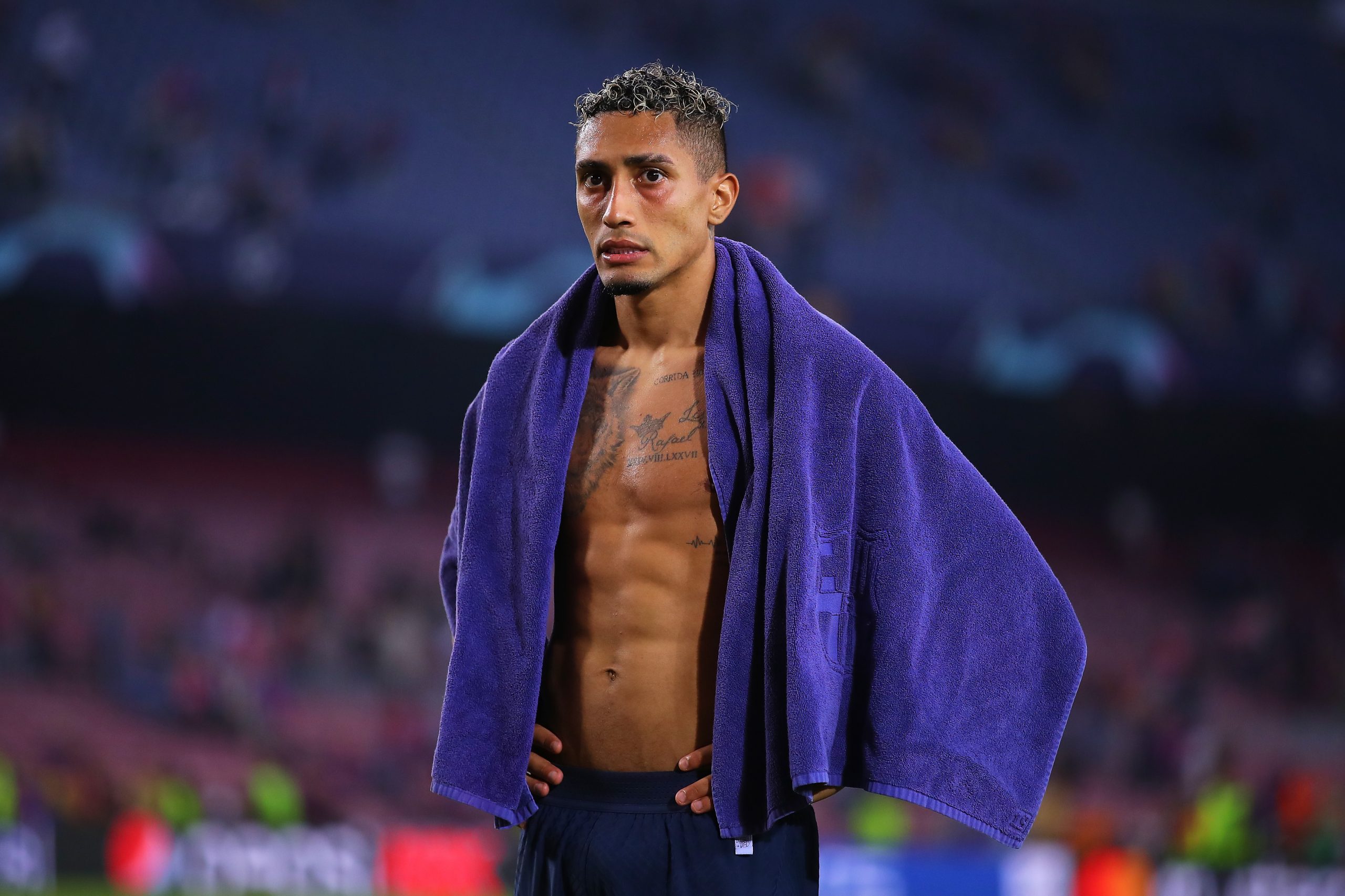 After a bright start to life at Barcelona, Raphinha has seen his form decline over the past few weeks. Signed from Leeds United after an intense battle with Chelsea in the summer, the Brazilian was brought in to add more venom to the attacking unit.

The 25-year-old impressed heavily in the pre-season and made a good start to the campaign a few months ago. However, his form has hit the doldrums of late, so much so that Xavi Hernandez has stopped counting on him as a starter.

Indeed, Raphinha has not started any of Barcelona’s last four matches across all competitions, and he is yet to score or assist a goal in the Champions League. All this has led to concerns within the club’s coaching staff over his form.

Amidst this, Joan Fontes is now reporting that Barça themselves could be the reason behind Raphinha’s recent dry run.

As per the report, the Blaugrana had promised Raphinha during negotiations that would play in his natural position on the right wing, but that has not been the case as Xavi has often fielded him from the left or even asked him to switch flanks during matches.

At the same time, the update claims that the Brazilian international does not entirely prefer to stick as wide out on the flank as he is asked to. Furthermore, he feels that he is reproached a lot when he takes a certain risk and it does not come off on the pitch. All this has seemingly left Raphinha baffled.

The report also highlights that Raphinha was a signing pushed forward by Deco, whereas Xavi has always bet on Ousmane Dembele as his main man out on the flanks.

While there is no questioning the quality that Raphinha possesses, he is going through some teething issues at Barcelona. With results being up and down, it is natural for some players to come under fire, but the fans will hope that the ex-Leeds ace turns things around at the earliest.