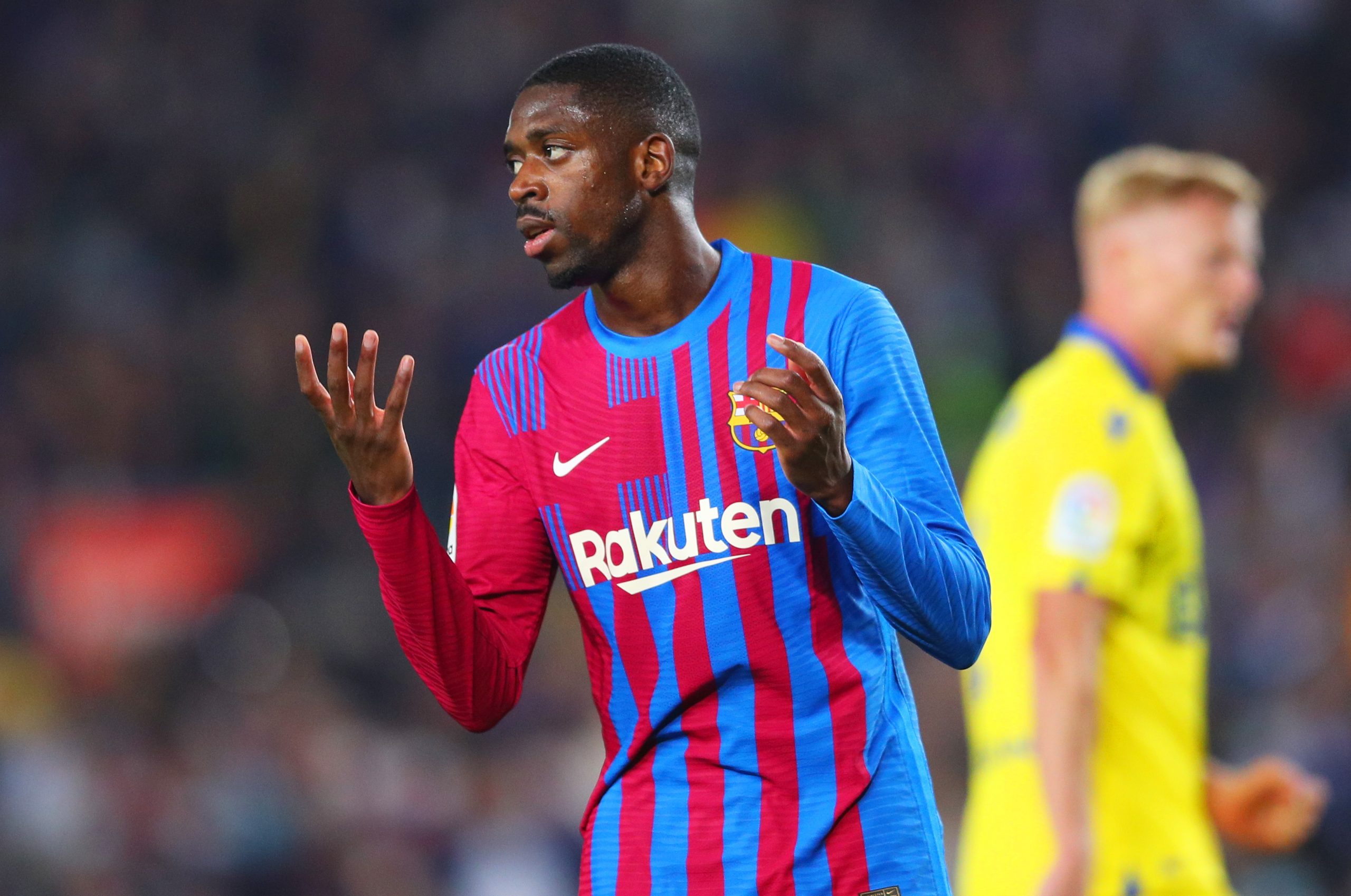 With just one game left to be played in the 2021/22 season, it would be safe to say that Barcelona are quickly running out of time to sort out the Ousmane Dembele situation.

The 25-year-old entered the final year of his deal last summer, from which point on, the saga has dominated the headlines. After his camp rejected Barça’s contract offer in late December, he was exiled from the squad and the club even tried to sell him in the winter window.

However, Dembele refused to leave and was eventually brought back into the fold by manager Xavi Hernandez. The 42-year-old tactician has been able to get the best out of the Frenchman, while he has even managed to stay injury-free during the second half of the season.

Dembele has had a huge role in helping Barça finish in the second spot in La Liga this term. It compelled Barcelona to reopen contract talks with his camp, with director Mateu Alemany travelling to Morocco to meet his agent, Moussa Sissoko.

Since then, multiple meetings have been held between the two parties, but no tangible progress has been achieved. And, as per SPORT, Barcelona are not very optimistic about sorting out the contract situation in the coming weeks.

It is claimed that the positions of the club and Dembele’s representatives are still very far apart. And with not much time left on his deal and interest in the ex-Borussia Dortmund winger growing, an exit could very well be on the horizon.

PSG have held a long-standing interest in Dembele and wish to sign him, potentially as a replacement for Kylian Mbappe, who is poised to join Real Madrid.

More recently, Bayern Munich, too, have entered the race to sign Dembele and have even held talks with his agents over a bumper four-year deal.

So, despite Xavi’s wishes to keep hold of Dembele and the winger’s own intentions to continue at Camp Nou, it seems like an agreement over a contract might not be reached and an exit is looking likely.