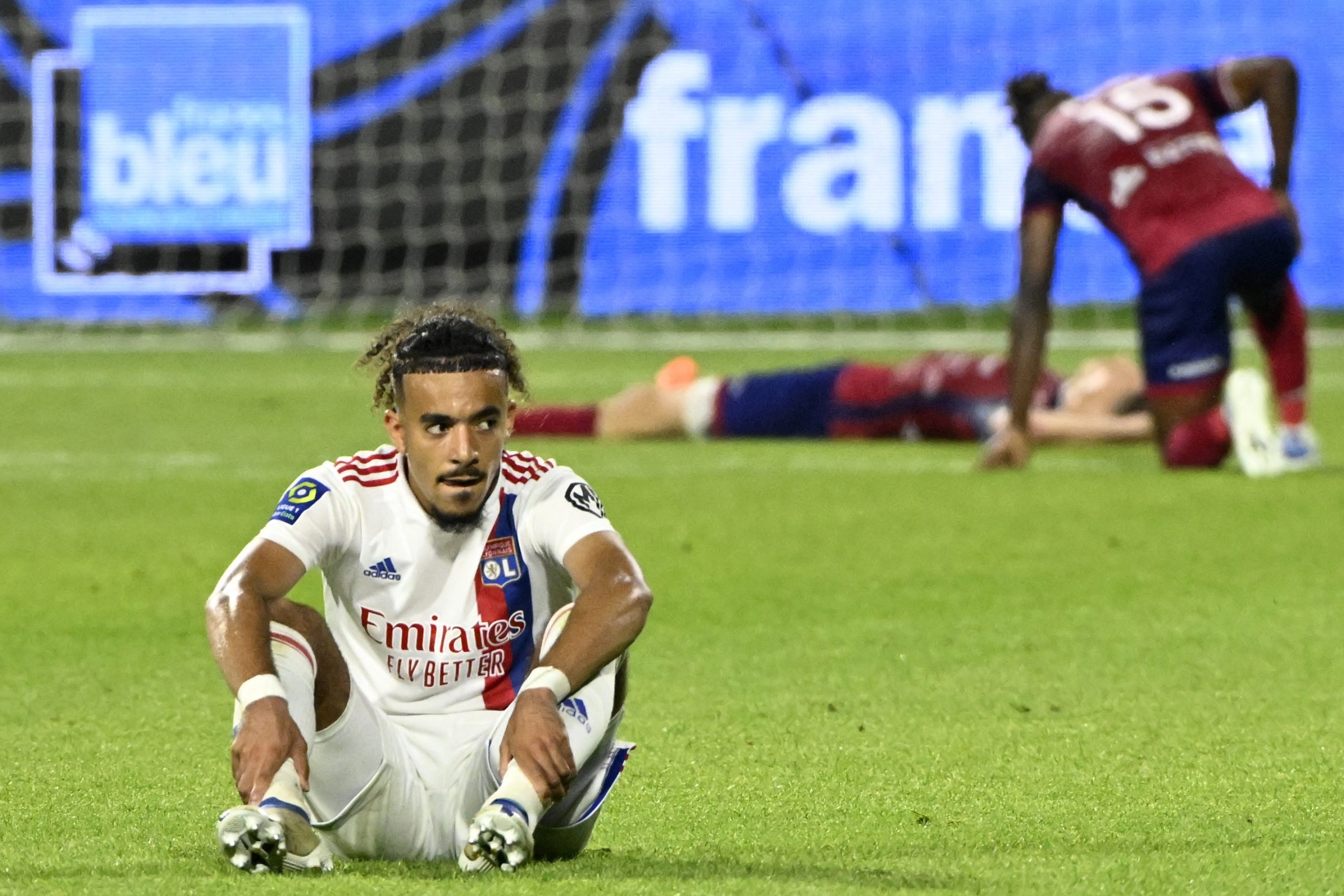 Barcelona’s pursuit of a new right-back in the ongoing transfer window has taken them to Olympique Lyon’s teenage prospect Malo Gusto reports L’Equipe.

Having missed out on the capture of Chelsea captain Cesar Azpilicueta, Barça are scouring the market for a new right-back and are considering several options, with Gusto emerging as the latest name on their shortlist.

The 19-year-old French ace made his senior debut for Les Gones only last year and has since featured 40 times, registering six assists in the process. Held in high regard in his homeland, the youngster has previously attracted the interest of Manchester City and PSG.

Now, Barcelona have entered the fray to sign Gusto, although they will face competition from Manchester United. The Red Devils are seeking an upgrade in the position over Aaron Wan-Bissaka and Diogo Dalot, and are looking at the Lyon ace as an option.

Gusto has only two years left on his contract with the French giants. While they have been open to letting go of some of their players like Houssem Aouar and Moussa Dembele this summer, Lyon wish to retain the services of Gusto.

For Barcelona to make a move for Gusto, they would first need to offload Sergino Dest, who, interestingly, is on the radars of Manchester United. However, there have been no major offers made for the 21-year-old who is valued at €20 million.

Even if they were to offload Dest, signing Gusto could be tricky as Lyon are firm on their stance of not letting the 19-year-old French ace leave this summer.

Barcelona have other options on their radars, with a shock move for PSG star Achraf Hakimi also being considered, while Arsenal outcast Hector Bellerin also on the agenda.