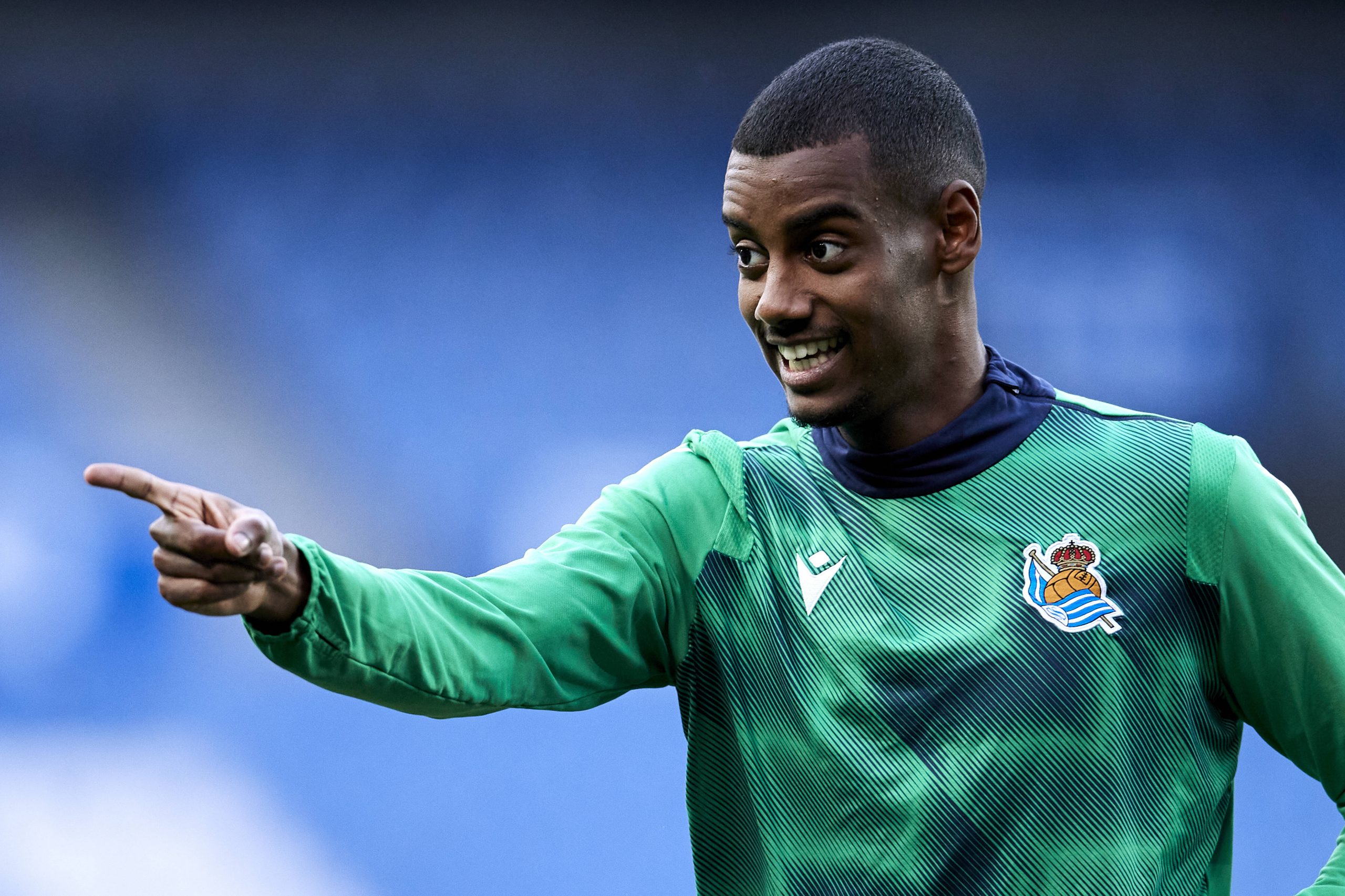 The void at Barcelona in the number ‘9’ position has made its effects deeply felt. The lack of penetration up front has been a glaring issue in their subsequent lack of clinicality, leading everyone to believe that one of the priority reinforcements for the summer has to be a striker with pedigree.

Up until very recently, Erling Haaland has been the name on everyone’s lips. President Joan Laporta being a massive fan of the Norwegian, wanted to bring him to the Camp Nou from Borussia Dortmund to sort out their short term and long term woes up front.

However, the immense price tag, agent fees, and complex negotiation processes have all driven Barcelona away from Haaland in a time where they are shouldering a crippling financial burden. Thus, the need to search for another quality replacement within the budget has arisen again, and according to reports from Fichajes, Real Socieded’s Alexander Isak is one of them.

The Swede has been on Barcelona’s radar for a sizeable amount of time, but now he has also caught the eye of a couple of other suitors, including Serie A’s Roma and Arsenal from the Premier League, who may be gunning for the Sociedad striker alongside Barcelona.

Isak has played a total of 44 games for Imanol Alguacil’s La Real side, scoring 17 goals. The 21-year old may also be inclined to stay put, since Real Sociedad will also be participating in European competition next season. However, if Barcelona come calling, it will be difficult to reject.