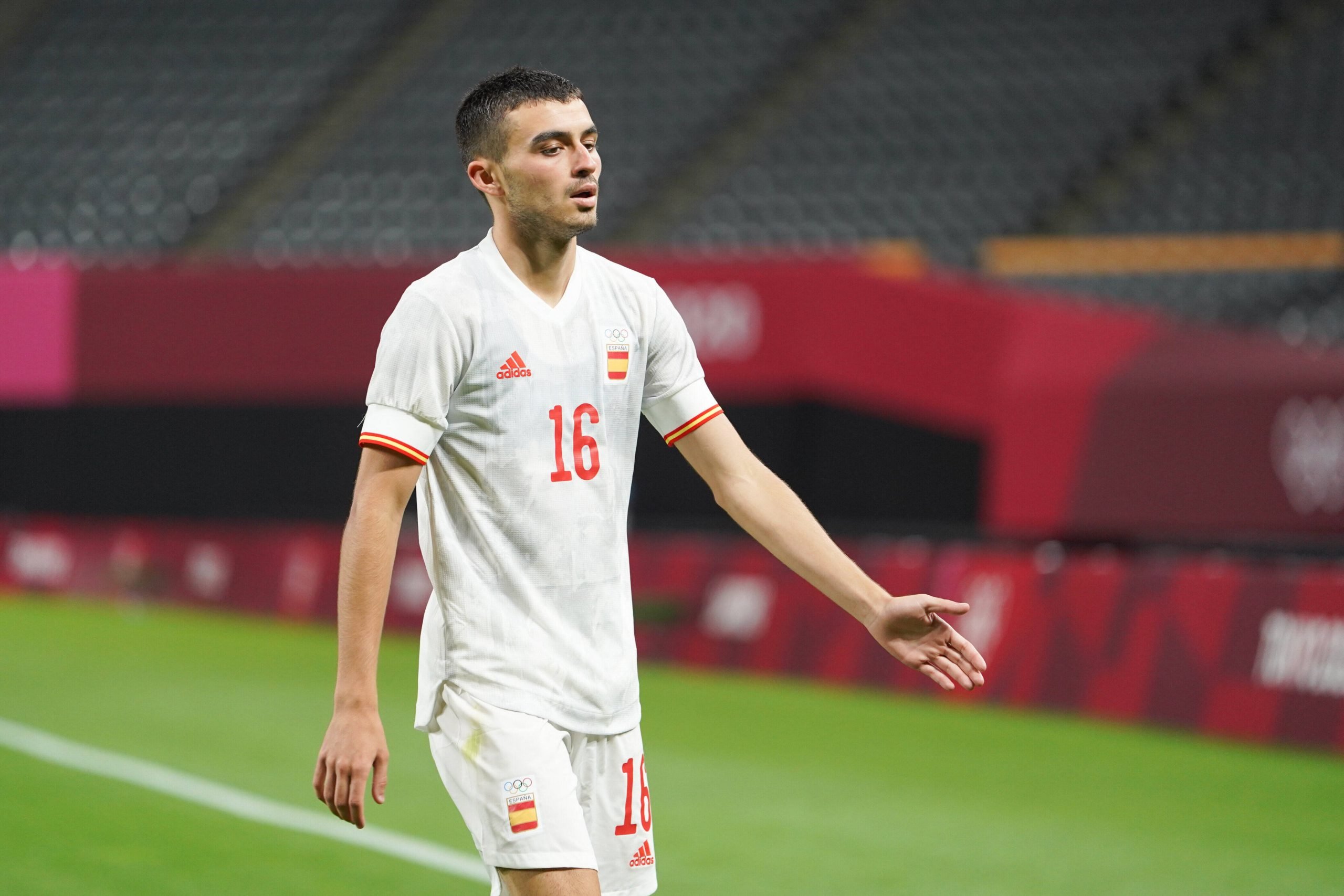 Barcelona have often been blessed with incredible talent through their famed academy, La Masia. Lionel Messi, Andres Iniesta, Xavi, Gerard Pique, Sergio Busquets are just a handful of legendary players who have taken to the world stage to display their incredible talent, winning everything the sport has to offer.

Often, though, Barça is blessed with talent from outside their own academy. Someone who goes on to make waves across the continent. Dani Alves, Ronald Koeman, Ronaldinho are just a few examples. Another player on course to join this list is Pedro Gonzalez, aka Pedri.

In fact, according to Tuttosport — the newspaper which presents the Golen Boy award (given to the best U21 player across the top divisions of European football) —, as relayed by Mundo Deportivo, Pedri is the favourite to win the prestigious prize.

The Spaniard is the frontrunner for the award on the back of an exceptional league campaign which was followed by a splendid European Championship, where he was named the Young Player of the Tournament. In addition, he featured in the Euros Team of the Tournament.

However, there is a growing concern among Barcelona fans regarding Pedri and the sheer number of games he is playing. Since his transfer, he has played 60 games across six competitions for club and country, including five that went into extra time.