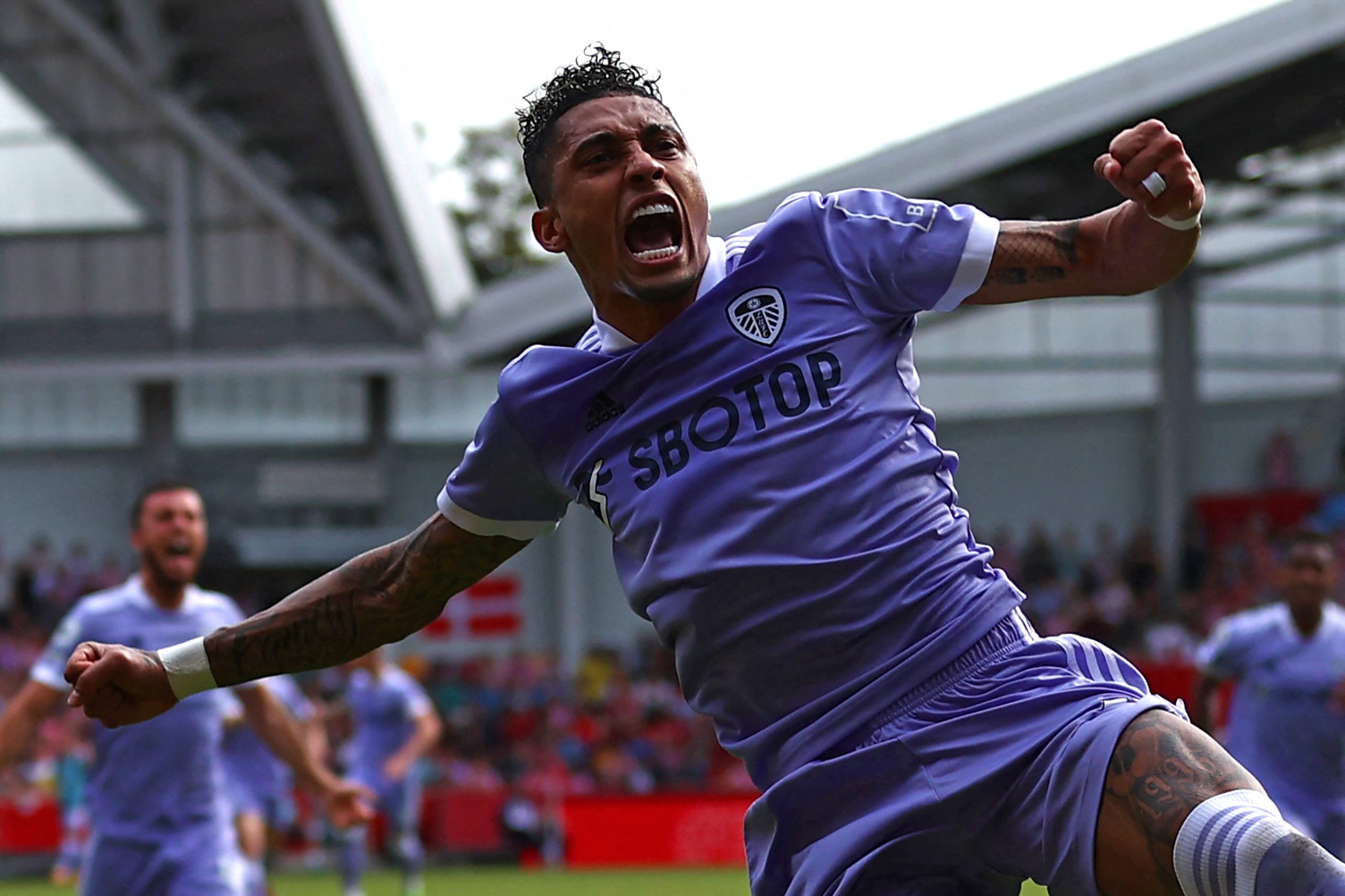 With doubts over Ousmane Dembele’s future increasing, Barcelona have accelerated their efforts to secure the signing of Leeds United winger Raphinha in the upcoming transfer window, reports Mundo Deportivo.

The 25-year-old has been identified as the ideal replacement for Dembele at Camp Nou, with manager Xavi, director Mateu Alemany and advisor Jordi Cruyff all in agreement over his suitability for the team.

The Brazilian international has been a huge success at Leeds United since arriving from Rennes in 2020. The winger played a key role in ensuring that Jesse Marsch’s side did not get relegated from the Premier League this season, thanks to the final day win over Brentford.

If Leeds United had been relegated, Raphinha would have been available for a sum of €25 million in the summer. However, now that the Whites have stayed up, they are likely to demand more for their star player, especially given his recent performances.

The report states that the Yorkshire-based outfit could ask for a sum of around €40 million at least for Raphinha, although there is the possibility of Barça including a player in the deal to lower the transfer fee.

As for personal terms, it is claimed that an agreement is already in place thanks to the close ties between Barcelona and Raphinha’s agent, Deco.

With the season now out of the way, Barcelona are planning to step up their pursuit of the former Sporting CP winger, with Alemany and Cruyff set to initiate fresh discussions to try and wrap up the deal.

Despite the potential increase in his price, the Blaugrana remain confident of landing Raphinha in the summer transfer window. The 25-year-old ended the 2021/22 campaign with a return of 11 goals and three assists from 35 Premier League matches.

Soon, if things go as planned, he could be plying his trade for Barcelona.